Naomi Osaka fronted the media after reaching another Australian Open semi-final on Tuesday, when she eased past Hsieh Su-wei in straight sets. 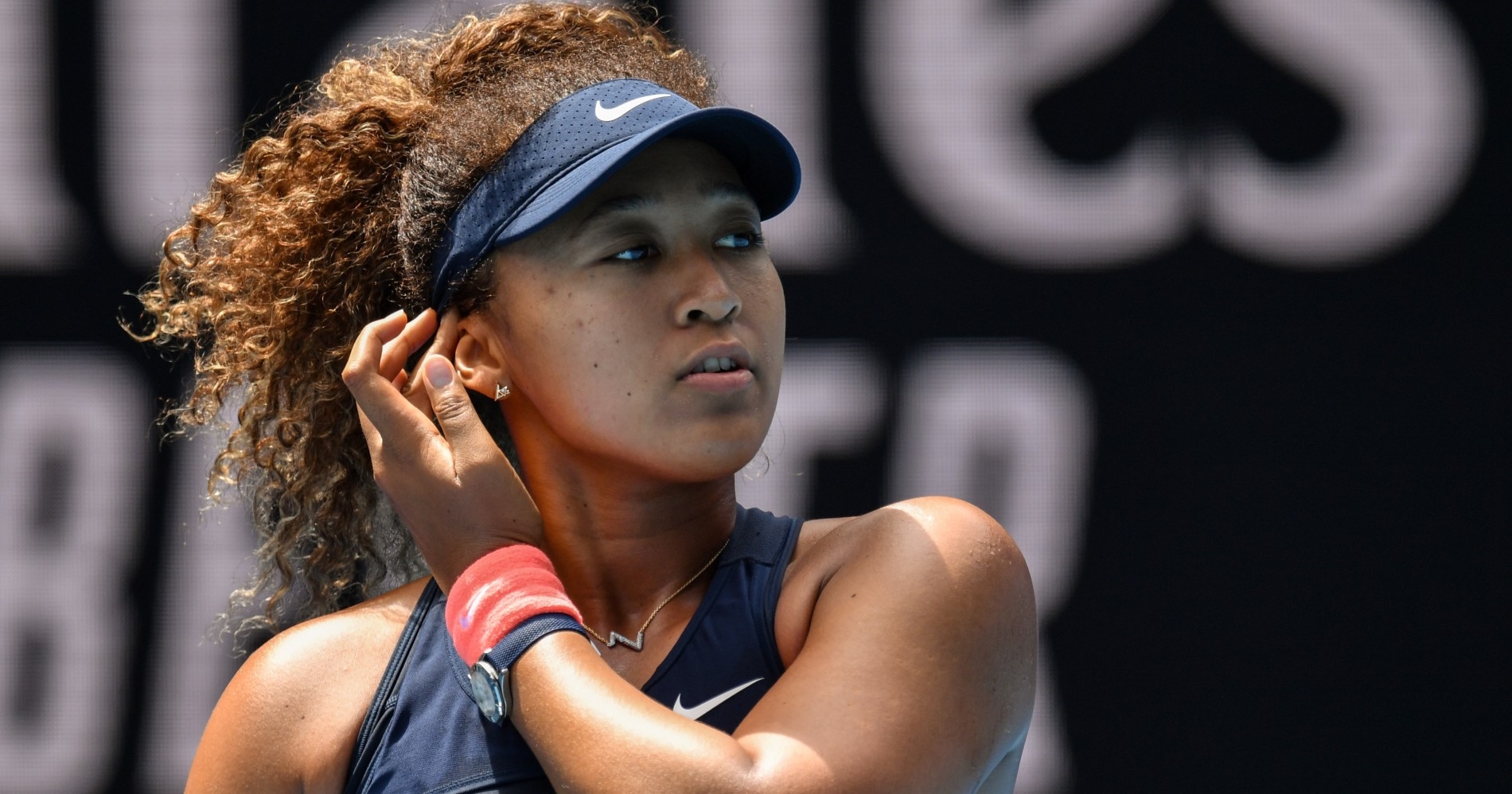 Former world No 1 Naomi Osaka is unfazed about her record at Grand Slams as she eyes consistency after reaching the Australian Open semi-finals.

Three-time major winner Osaka has gone on to win the title each time she has reached the quarter-finals of a slam – beating Hsieh en route to her 2019 Australian Open triumph.

Asked about the record, Osaka told reporters: “I don’t really care about the stat. Just because I’ve only been to four quarter-finals. It feels something like 20. That would be cool. But four, it’s not really doing too much for me. I would be more impressed if I didn’t lose in finals. If it says 10-0 in finals. But the fact is if I don’t reach the finals, I lose in the fourth round or the third round. For me, I’m happy to be more consistent. I think I’m being more consistent since New York, so that’s the ultimate goal for me.”

The quarterfinal is in the  for @naomiosaka #AusOpen | #AO2021 pic.twitter.com/ZObtRui4ow

Osaka – in the midst of a 19-match winning streak – overpowered veteran Hsieh on Rod Laver Arena, where the Japanese star hit 24 winners and just 14 unforced errors. She lost just two of her 25 first-serve points.

It does not get any easier for Osaka, with record-chasing Williams or two-time slam champion Halep standing in the way of a trip to Saturday’s decider at Melbourne Park.

“I played both of them before I think multiple times,” said Osaka – confident after saving two match points against Garbine Muguruza in the last 16. “Halep, I don’t really like playing her. She’s someone that’s really tough, someone that gets the ball back every time. For me it’s definitely a mental and physical battle. Of course, the same goes for Serena. She’s Serena, someone that I feel really intimidated when I see her on the other side of the court.”