Victoria Azarenka picked apart Elise Mertens’ game at the US Open last month and repeated the treatment on Friday at the Ostrava Open. 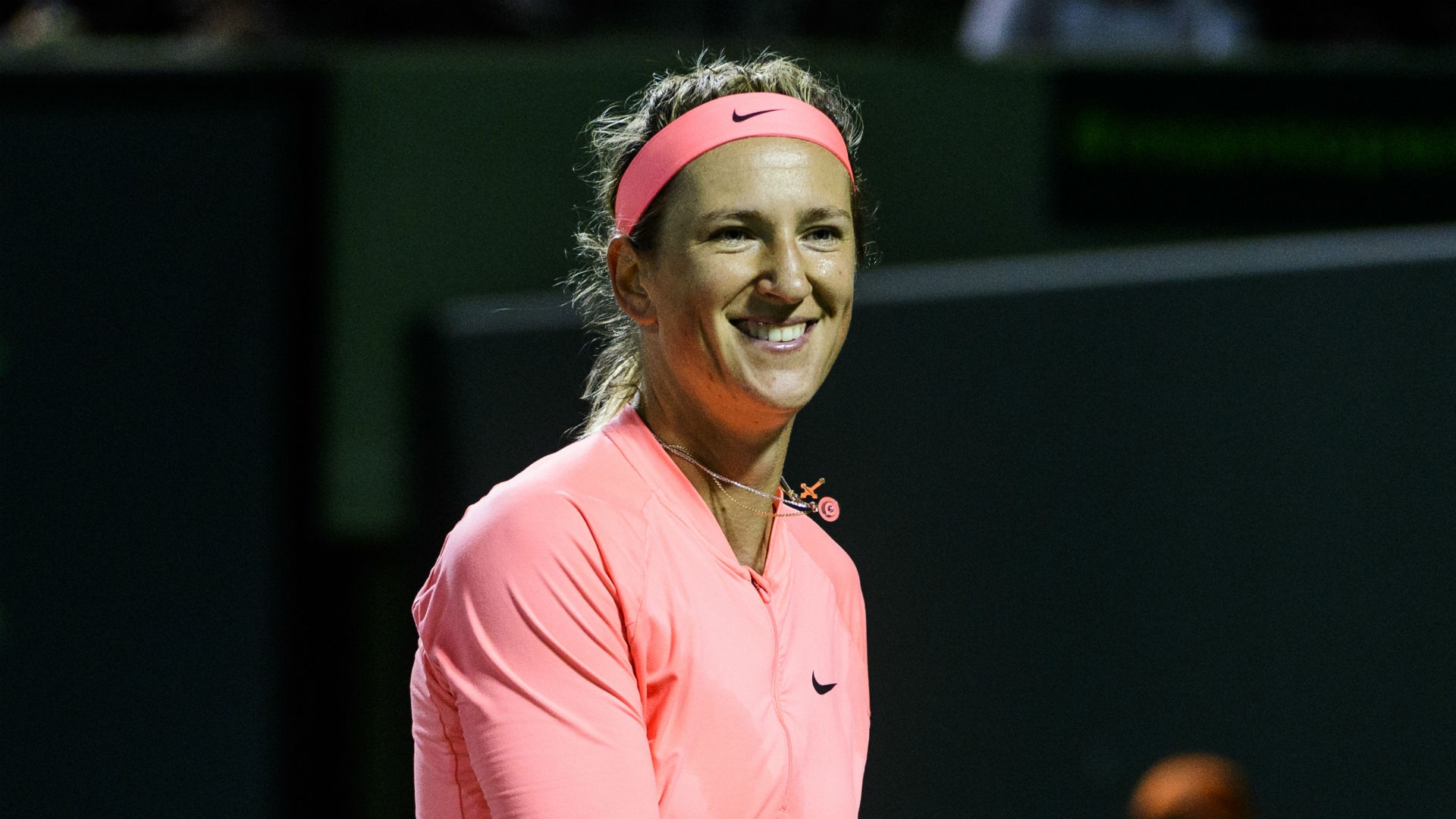 Victoria Azarenka moved a step closer to a second post-lockdown WTA title on Friday as she brushed aside Elise Mertens of Belgium to reach the Ostrava Open semi-finals.

The Belarussian seized on four of her six break-point opportunities to win 6-4, 6-1, following up her victory over the same opponent at the same stage of the US Open in September.

In New York, Mertens surprisingly won only one game as Azarenka produced a performance that overwhelmed the 24-year-old, and although Friday’s clash was a more close-fought affair in the first set, eventually it became another comfortable win for the former world No 1.

“I feel she adjusted her game a bit from New York, so it took me a bit of time to adapt to that,” Azarenka said. “Today I didn’t expect the same result, but I did feel like I was really in control after I adjusted my game – I felt I made it very difficult for her to earn points.”

Azarenka finished runner-up to Naomi Osaka at the US Open but took the title at the Western and Southern Open event, also held at Flushing Meadows, in the run-up to the slam.

Greece’s Maria Sakkari, who took a set off Serena Williams at the US Open, scored an impressive 3-6, 6-3, 6-1 victory over Tunisian Ons Jabeur and will face Azarenka next.

American Jennifer Brady, another who made her mark in New York by reaching a maiden grand slam semi-final, dug deep to see off impressive Russian qualifier Veronika Kudermetova in three sets. Kudermetova, who beat second seed Karolina Pliskova in the second round this week, could not build on a strong start to the quarter-final tussle as she exited 6-7, (5-7), 6-3, 6-1.

Brady will face Aryna Sabalenka in Saturday’s last-four matches after she produced a stunning fightback, coming from 6-0, 4-0 down to defeat Sara Sorribes Tormo 6-0 4-6 6-0.

The WTA season only resumed in August, having been halted in March amid the Covid-19 pandemic.