Former world No 1 Victoria Azarenka recovered from a set down to take out Johanna Konta in the semi-finals of the Western and Southern Open on Friday, setting up a mouthwatering final against Japan’s Naomi Osaka. 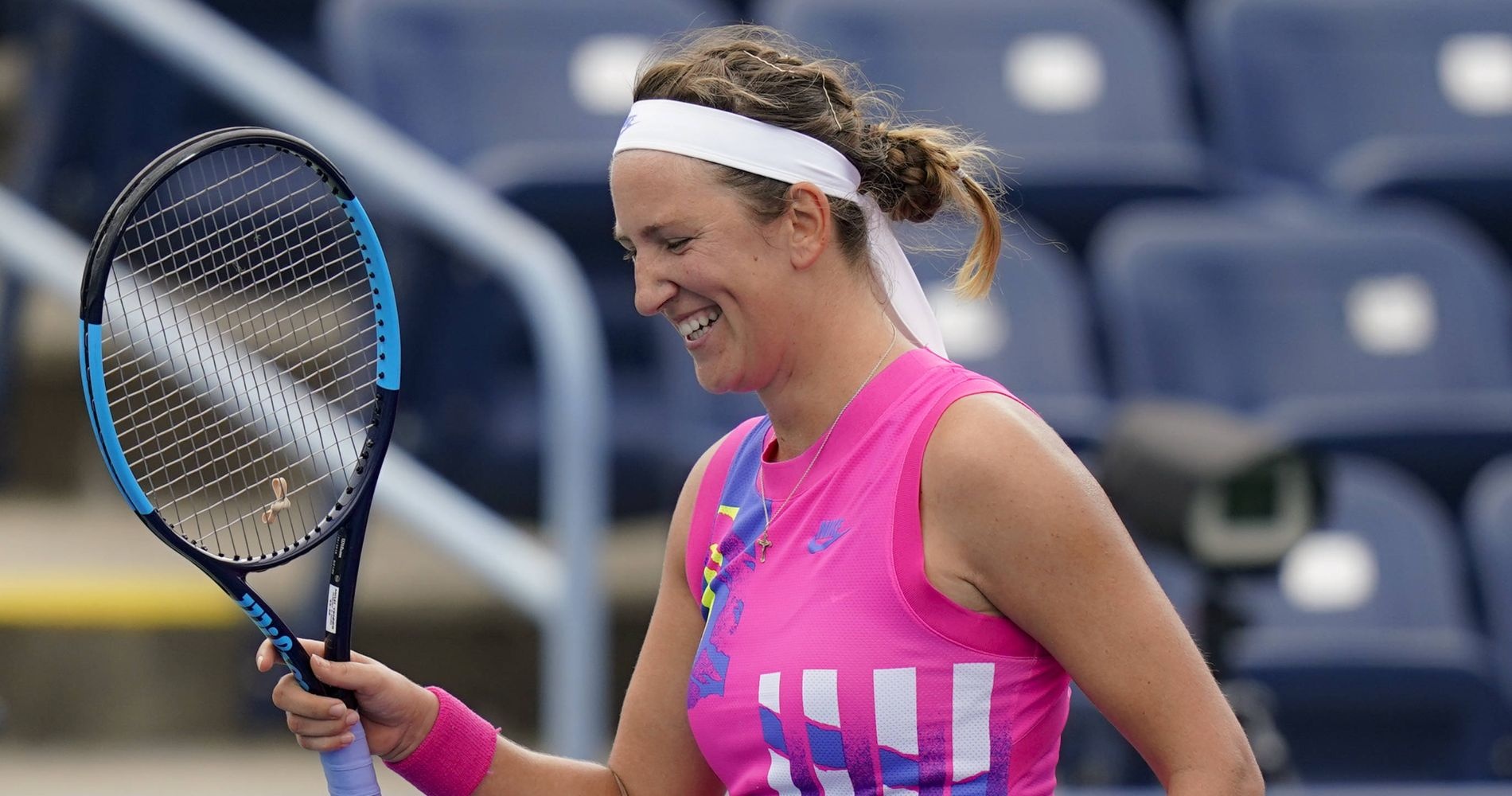 After falling behind by a set, Azarenka became the first player to break Konta in the tournament and maintained her momentum to beat the Briton 4-6, 6-4, 6-1 and reach her first final in 2020 and the 38th of her career.

“I think it was a really good, high-quality match overall,” Azarenka said. “I think Johanna played really, really well. Especially in the first set, she was really taking a lot of chances, and some of the opportunities that I had I didn’t maybe go enough for them. But she was really, really strong. So I felt that in the second set I was able to manage those opportunities better, step up a little bit. And then in the third set I felt like I was more, you know, in my pace and doing what I wanted to do, so I felt more comfortable.”

A single break at 2-2 separated Konta and Azarenka in the first set. After a solid start from both, Azarenka was caught in her service game as Konta gained the upper hand. Late in the set, Konta had a slew of opportunities to break the Belarusian again to finish it off, but Azarenka was able to fend off six set points on her own serve to stay alive. Konta regrouped, though, and was able to serve out in the following game, snatching the set on her eighth set point.

The Belarusian, whose last title came in Monterrey in 2019 and whose ranking has slipped to No 59 after a number of injuries and off-the-court difficulties, then turned on the style, playing the kind of tennis that took her to two Grand Slam titles and the top of the rankings.

After racing ahead 4-1, Azarenka was able to consolidate her lead, fending off a break point but when she served for the set, the 31-year-old was pegged back by No 8 seed Konta, who got herself back on serve at 4-5. But serving to level up at 5-5, Konta was broken again to take it to a decider.

The floodgates opened in the third as Azarenka took four straight games from 1-1 to pull away and this time, she served out to take the match and set up a final against Osaka.

Having returned to the Tour in 2017 after the birth of her son the previous December, Azarenka has struggled over the past couple of years to re-establish herself at the top of the women’s game, off-court personal issues affecting her results on-court.

The Coronavirus lockdown, and the five months away, seems to have galvanised the 31-year-old.

“For me, it wasn’t much about can I be on that level?” she said. “For me, to be on a good level, I need to be mentally prepared. I need to want to go to practice. I need to want to go on the tennis court. So that was a lot about this. I think that’s what I have been trying to work on is to find myself, to enjoy myself on the court, because I think that was kind of maybe not turning my results into what I wanted before. So I think when you’re miserable on the court, it’s tough to have a good result.”

Osaka, who hit the headlines after saying she was willing to pull out of the tournament in solidarity with athletes and the Black Lives Matter movement, beat Elis Mertens of Belgium 6-2, 7-6 (5) to reach her first final of 2020.