Home » News » Barty, Stephens knocked out as WTA Tour to get first-time winner in Charleston

Barty, Stephens knocked out as WTA Tour to get first-time winner in Charleston 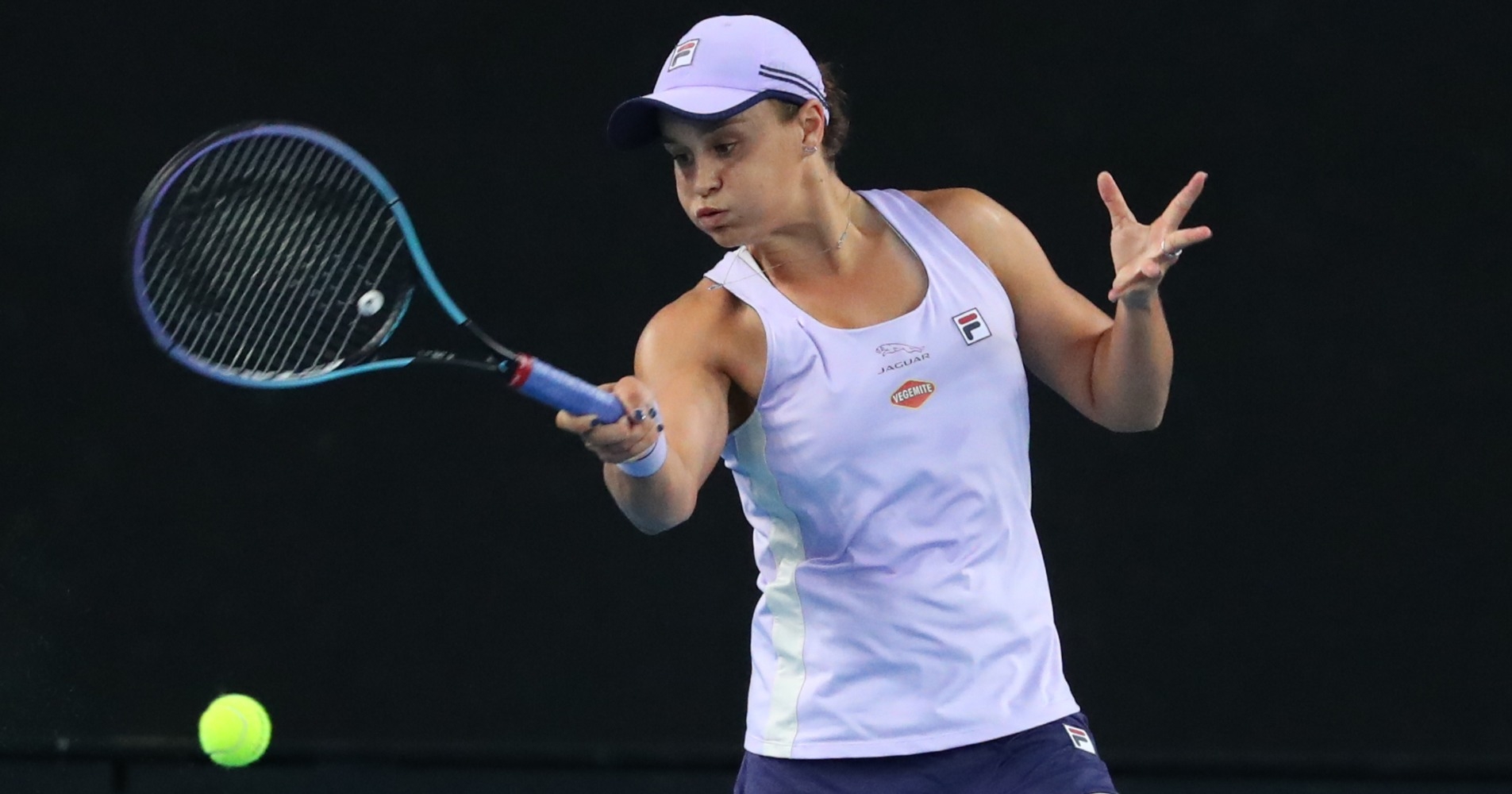 World No 1 Ash Barty was knocked out of the Volvo Car Open on Friday after a straight-sets loss to unseeded Spaniard Paula Badosa. Badosa will take on 15th seed Veronika Kudermetova for a spot in the final.

Unseeded Montenegrin Danka Kovinic will take on 12th seed Ons Jabeur in the other semi-final. All four semi-finalists in Charleston are searching for their first WTA Tour singles title and one of them will add their names to the list of WTA title winners this weekend.

Badosa won 6-4, 6-3 over the favoured Australian in one hour, 16 minutes on the green clay to end Barty’s eight-match winning streak. She will meet Kudermetova, who defeated 2017 US Open winner Sloane Stephens 6-3, 6-4 in her first win over a Grand Slam winner.

Former Roland-Garros junior champion Badosa, who beat fifth seed Belinda Bencic in the second round, claimed her second career victory over a top 20 player against Barty. The Australian hit 34 to 19 winners but also made twice as many unforced errors – 24 to 12.

“I was quite nervous today but I think I served very well and I think that was the key for the match,” Badosa said in her on-court interview. “It was a tough match but I was there until the last moment and I managed to win.”

Biggest win of her career @paulabadosa defeats the World No.1 Barty in straight-sets, 6-4, 6-3 to reach the semifinals!#VolvoCarOpen pic.twitter.com/B40zMPpwBC

She will meet 12th seed Jabeur, who scored her first win in three meetings over American teen Coco Gauff 6-3, 6-3. Gauff needed a medical time-out during the match and later withdrew from her doubles quarter-final encounter.

Coco Gauff had a scary fall early in her match against Ons Jabeur and is now getting an MTO at @VolvoCarOpen pic.twitter.com/PGr6UXM102

Meanwhile, at the Copa Colsanitas in Bogota, local wildcard Maria Camila Osorio Serrano reached the semi-finals with a 6-3, 7-5 win over Stephanie Vogele.

She will next meet Harmony Tan, who scored a 6-1, 6-4 win over Lara Arruabarrena.

Also in Bogota, fifth seed Tamara Zidansek beat former world No 5 Sara Errani 6-3, 6-4 to reach the last four and will take on Viktoriya Tomova, who outlasted qualifier Nuria Parrizas-Diaz 5-7, 6-2, 6-4 in almost two and a half hours.