Swiss star Belinda Bencic says she is a better and happier player because of the struggles she’s had with injuries in her young career. 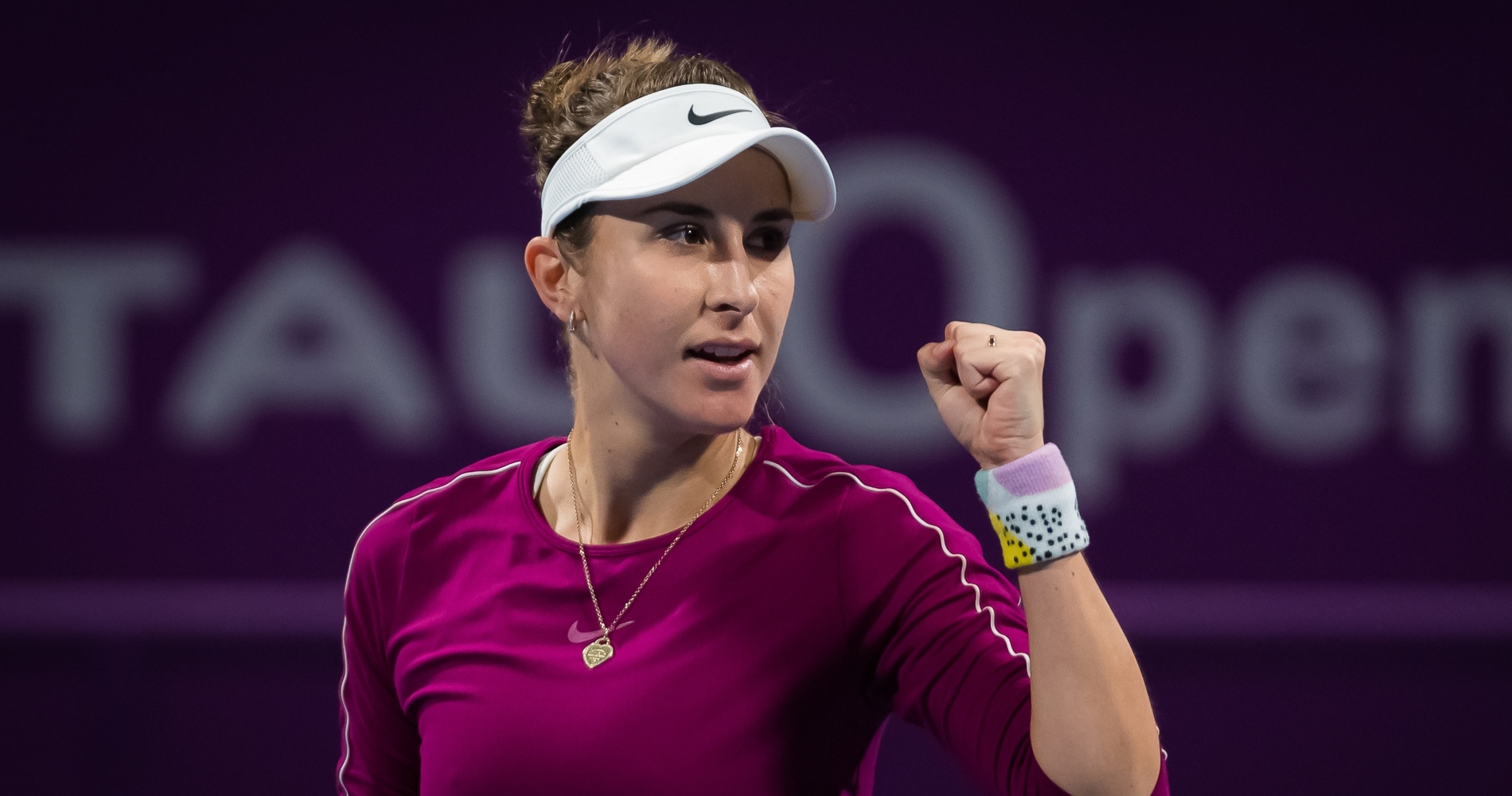 The 23-year-old Belinda Bencic dropped well outside the world’s top 100 in 2017 when she was off the Tour for five months with a left wrist injury, which required surgery.

In a fun discussion with Alize Lim for “Major Talk”, Bencic said being off the WTA Tour for an extended period of time allowed her to forget about the pressures of trying to win a grand slam title or climb as high in the rankings as possible.

The injury came just when Bencic was threatening to win the sport’s biggest events. Having reached a then-career high ranking of No.7 in February 2016, she ended 2017 ranked 167 and had few expectations, playing in several ITF events to get her confidence back.

“It was a different situation,” Bencic said. “I was so happy I could go back on the court. I didn’t know (if I could) because it was a wrist injury and I had a surgery. In the wrist, it’s always so complicated. I didn’t know if I would be able to play pain free.

“I started from the low tournaments again to see if my body was holding up,” she said. I expected nothing in terms of tennis results. I just tried to be healthy on the court again.” But the enforced break proved helpful and in 2019 she was named as the WTA comeback player of the year.

“I started from low again and I started enjoying tennis more, like being on the court and appreciating more because I was on the tournaments before and it was already becoming normal,” she said.

“I was 18 or 19 years old and all my life, I had been dreaming of seeing these amazing players and playing against them. And I was not appreciating it anymore. After the injury, I went down again and saw things from a different perspective. I enjoyed it much more.”

And having regained her place in the world’s top 10, Bencic says she is better equipped second time around to cope with all the pressures that come with success.

“I’m crazy on the court of course,” she said. “Even if I lose a match I’m super sad and just disappointed but still it’s not such an end of the world for me like it was before the injuries.

“I got back to the top 10 for the second time and I really tried to learn from the past mistakes of being under pressure. I really enjoyed playing the Masters (WTA Finals) last year. And reaching the good results. I didn’t feel under pressure.

“I had a great season and I can be really proud of myself. I made it a second time to the top 10. I just really want to enjoy it.”