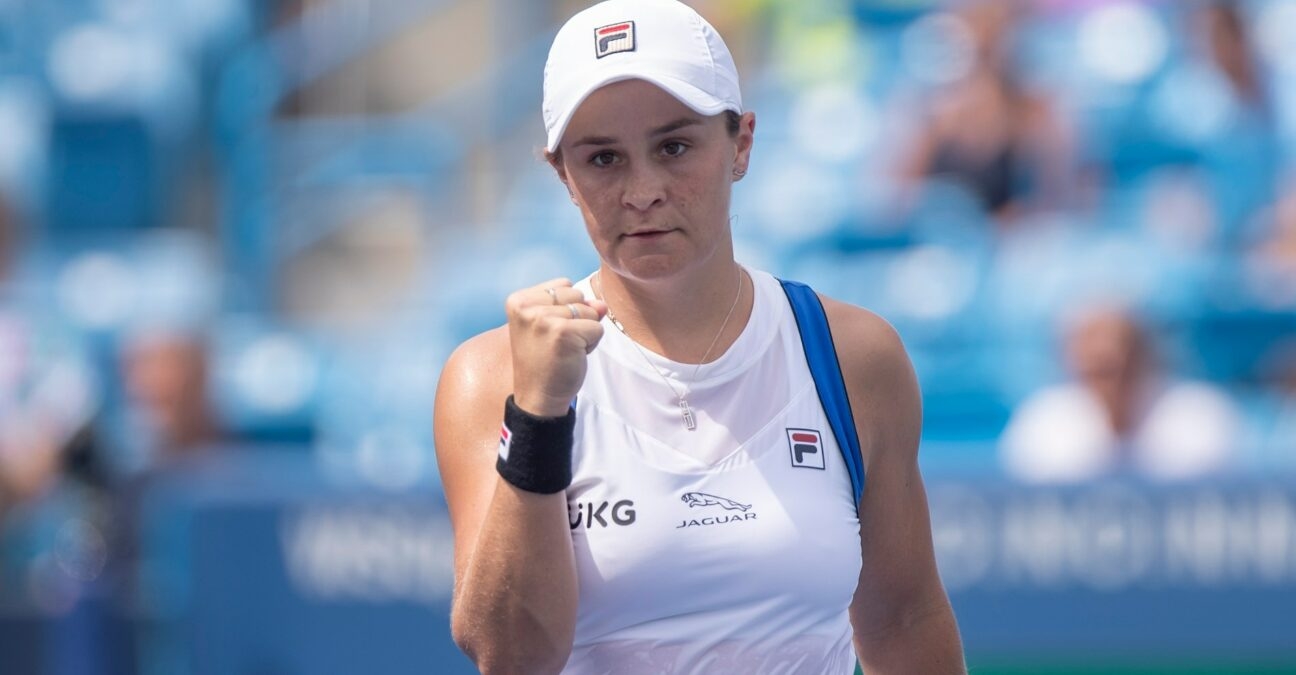 Newly-crowned Western and Southern Open champion Ashleigh Barty followed in the footsteps of her mentor and countrywoman Evonne Goolagong by winning the Cincinnati title.

And in her post-match press conference she spoke about the work she is doing in an effort to inspire Australian children from their shared Indigenous backgrounds.

“The Indigenous tennis youth coming through in Australia is something that’s very close to my heart. I think of my friend, my idol, Evonne Goolagong, she inspired me to pick up a tennis racquet, and she has inspired so many Indigenous young athletes around our country to play tennis and to become educated.

“For me, to be a small part of that in bringing up the next generation of Indigenous youth is really incredible. It’s not just about picking up a tennis racquet and learning the sport. It’s about becoming educated, about life, educated with their school, and being able to provide them opportunities all around the country, not just in big cities but in communities and in rural places, as well, to give the Indigenous kids of our next generation the opportunity to learn and to discover that their dreams are possible.

“It’s important to dream big, it’s important to put your hopes and dreams out into the universe, and you never know what might just happen. To set up a foundation for them and a pathway for them to follow is really important.”

Barty revealed that her own dream was to win Wimbledon – an ambition she achieved this summer. However, she also spoke about how she struggled to process that particular victory.

” Post-Wimbledon I was completely depleted,” she said. “It was my biggest goal, my biggest dream was to win that one tournament, and it was almost after that I was just a bit numb and I didn’t really know what to feel. I think I still have a bit of that now, but being able to again refresh and refocus and think we’re moving to hard court season, it’s a fresh kind of start, almost trying to segment that a bit more, but also not put pressure on myself, because past results guarantee nothing.

The world No 1 now moves on to New York where she will be chasing a first US Open title – but she remains as grounded as ever. She added that without her friends and family around her, it can be difficult to process big results and events – but she continues to be supported by her entourage on tour, most notably her coach Craig Tyzzer, and unfailingly speaks of her victories as belonging to the collective.

“We just keep chipping away, we keep trying to get better every single day as a tennis player,” she said. “If that means more titles, that’s great. If it doesn’t, it doesn’t. That doesn’t matter for me.I think being able to continually self-improve, not just as a person but as an athlete, as well, is still my biggest focus and priority.”