Emma Raducanu won against Camila Osorio 7-6 (5), 7-6 (4) on Thursday. One of the most physical matches of her career, she said. 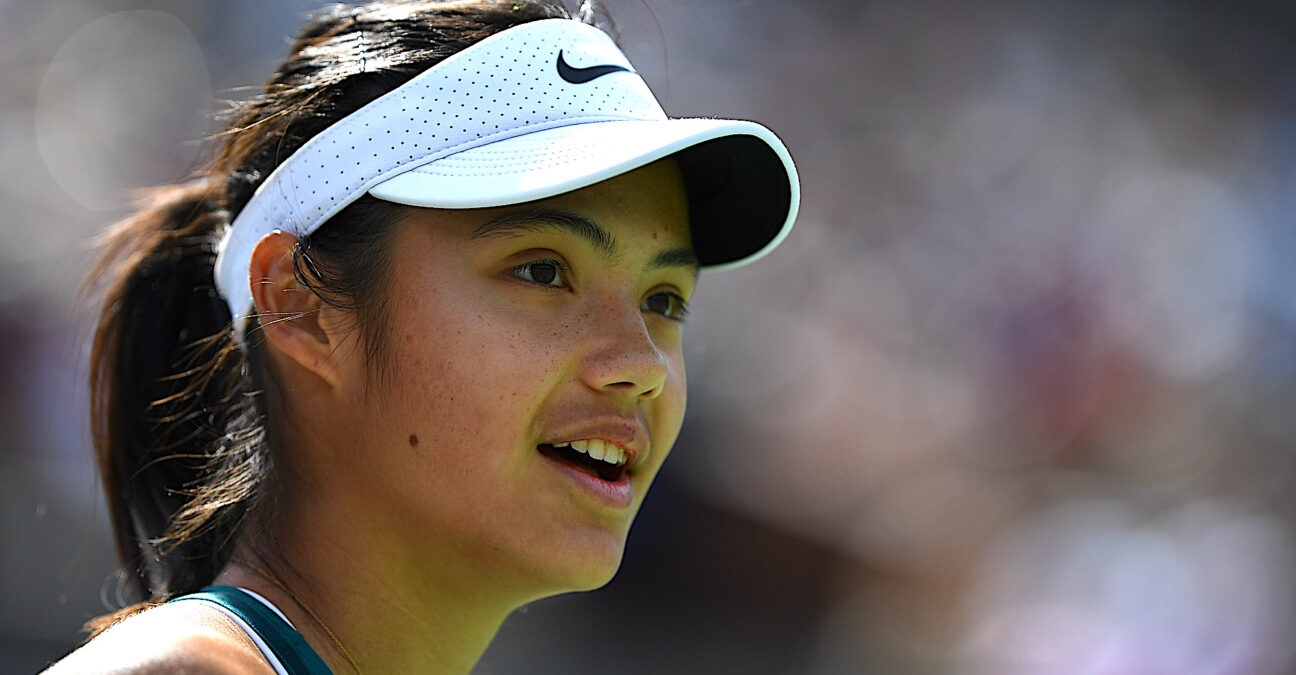 Second seed Emma Raducanu moved into the quarter-finals of the Citi Open by winning against Colombian Camila Osorio 7-6 (5), 7-6 (4) on Thursday. The Brit needed 2 hours and 46 minutes to overcome her opponent on what she described as “one of the most physical matches of her career”

Raducanu was challenged by Osorio in both the sets. The Brit saved two set points in the first set where Osorio led by 5 games to 3. In the first set tiebreak, Osorio lead 5-3 again before the Brit won four points in a row to win it 7-5.

Raducanu : “Really pleased and proud of how I dug in when it really mattered.”

“It was a pretty monumental effort to really get through that” Raducanu said after her win. “I’m just really pleased and proud of how I dug in when it really mattered.”

“It just gives you a lot of confidence coming through a match like that. Physically, I’m pretty pleased with how I held up in that match, and, yeah, looking forward to going again.”

“Osorio is a really tricky opponent because she gets everything back and she scraps really well. Her defense is really, really good. So you have to keep, you know, keep going. It was important to find a balance between keeping the points relatively short, if possible, but also not, you know, getting lured into the trap of wanting to finish it and rush the points.”

Raducanu: “One of the most physical matches I have ever played”

Raducanu, who has been criticized for her physical conditioning earlier in the season, described Thursday’s battle as probably the most physical match of her career. “I think that I probably played in Landisville, Pennsylvania, last year, and there it was probably worse conditions, but I wasn’t out there for three hours with the length of rallies that I was out there today. So conditions-wise it was probably hotter and tougher over there, but match-wise I think it’s got to be one of the most physical matches I have ever played.”

Raducanu, the reigning US Open champion who is ranked No 10 in the world, will play Russian Liudmila Samsonova next.

There is one final round of 16 match to be played (Victoria Azarenka (4) vs Tereza Martincova) which will be played on Friday after rain halted play on Thursday.

WTA Washington quarter finals (in the order of the draw) : 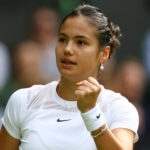 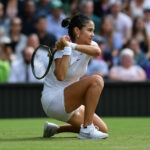 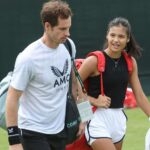