Andrea Petkovic capped a brilliant week by defeating Egypt’s Mayar Sherif for her seventh career title at Cluj-Napoca. The triumph marks her first title since 2015. 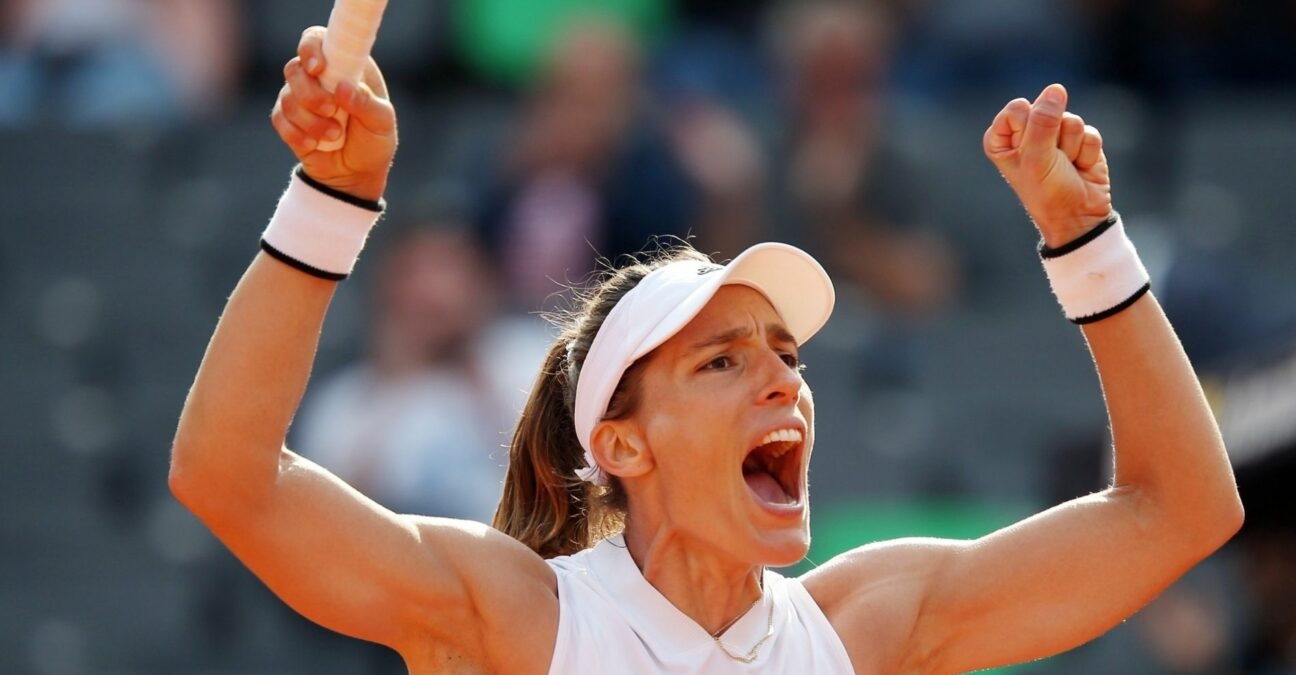 A suddenly surging Andrea Petkovic found herself in the winner’s circle again this week at the Winner’s Open in Cluj-Napoca, Romania, defeating Egypt’s Mayer Sherif, 6-1, 6-1, for the title.

The truimph marks Petkovic’s seventh career title and her first since 2015 in Antwerp. The 33-year-old world No 91 needed just 61 minutes to complete a convincing display in which she won 26 of 47 return points and broke serve five times out of Sherif’s seven service games.

She did not face a break point in the contest. 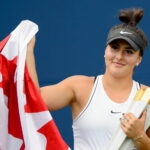 Petkovic, a former world No 9, expressed elation after powering through her week on the red clay to the tune of just one set lost. She says that at times, during the last several years, she has contemplated retirement.

“I feel so happy,” Petkovic told reporters, after her win. “It feels much longer than six years, because so many things happened in the six years. I was ready to retire, I almost did retire, I started five new jobs.

“Now being back to what I love most, tennis, and winning at it, is just the best feeling. I’m the happiest person in the world right now.”

Sherif made history for herself by becoming the first Egyptian to ever take her place in a WTA final. The 25-year-old has been a player on the rise over the last 52 weeks, and she will leave Romania feeling inspired, with her head held high.

This February at the Australian Open, Sherif became the first Egyptian woman to win a Grand Slam main draw match.

Petkovic is slated to rise from 91 to 68 in the rankings.