Coco Gauff powers past Petra Martic and into Adelaide quarter-finals

The 16-year-old American produced a determined effort to take down sixth-seeded Petra Martic at the Adelaide International. 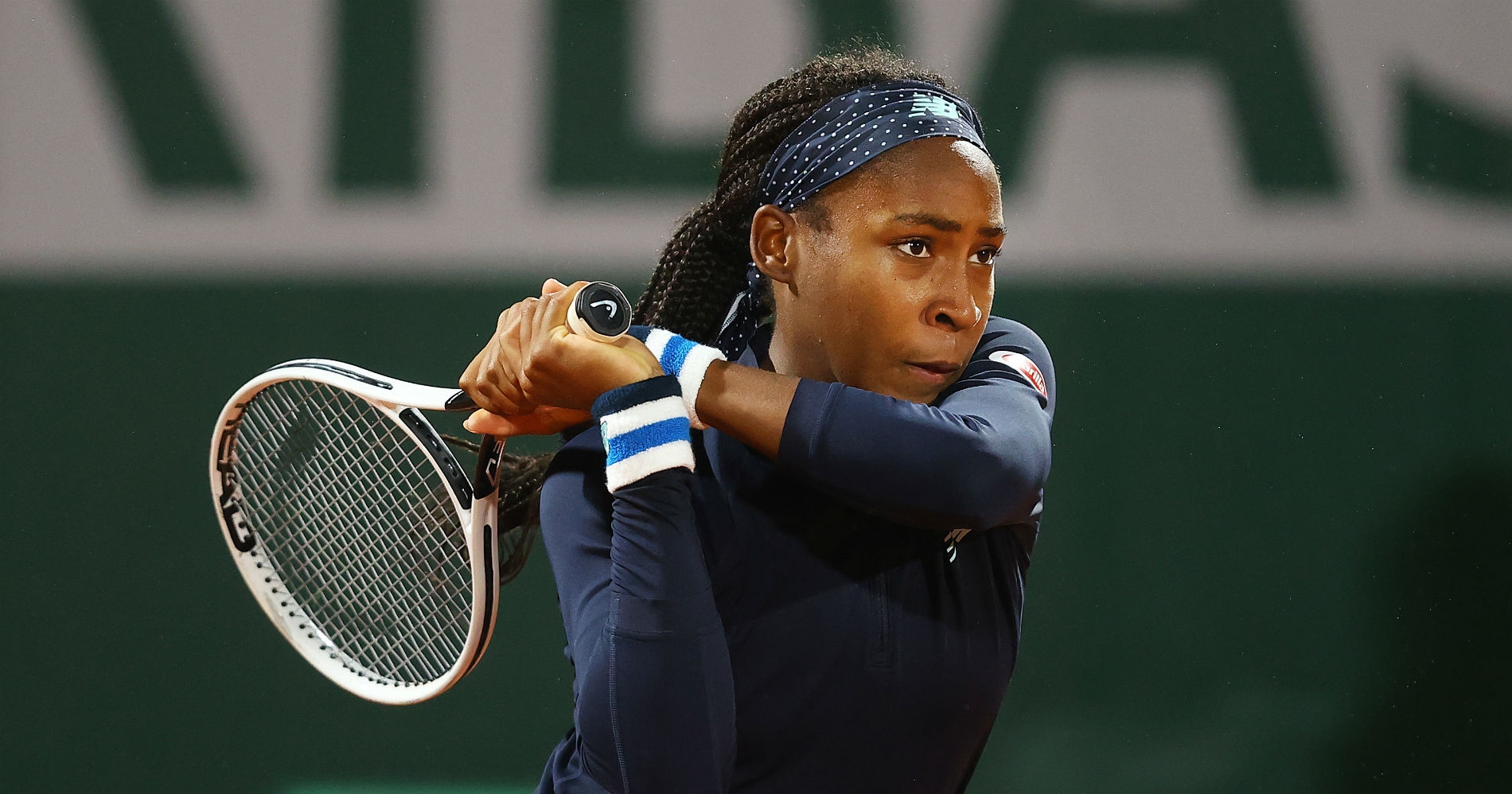 Coco Gauff edged world No 21 Petra Martic to book her first quarter-final appearance of 2021 on Wednesday night and earn her biggest win by ranking since the first round at Roland-Garros last year (d.  No 13 Konta).

It was a determined effort from the 16-year-old American, who fell behind by a set before notching a 5-7, 6-3, 6-4 triumph over the 30-year-old Croatian to set up a last-eight tilt with fellow American Shelby Rogers.

“I just decided to be more aggressive and hit through my shots,” Gauff said on court after the match. “I knew I could come back if I played the right tennis. The first set I had opportunities to win it, and I just think I played the pressure points better [in sets two and three].”

Unseeded Gauff has been through some tough battles in Adelaide, including a qualifying match in which she trailed her opponent, Kaja Juvan, by a set and 3-0. Juvan even served for the match but could not hold off Gauff in the last round of qualifying. On Tuesday the American had to scratch and claw again to eliminate feisty Italian Jasmine Paolini in three sets.

The same could be said of her victory on Wednesday. The first set was a 55-minute marathon that saw sixth-seeded Martic serve the set out on her second opportunity, but only after Gauff had converted her fourth break point to level at 5-all, two games prior.

The American, undeterred, came out on fire in the second set and quickly raced out to a 3-0 lead, thanks eight of nine points won on serve and a break in the second game.

Gauff’s backhand caught fire in the second set and she began to dictate the terms of play to the veteran by firing rockets crosscourt and down the line with increasing regularity. The forehand, more of a work in progress, came in and out of focus, but it did improve as the match progressed.

Martic knocked on the door with Gauff serving for the second set at 5-3, but she failed to convert her two break points and the American locked up the set.

Gauff jumped ahead by a break in the third set as well and kept her cool in the waning moments, serving out the victory to love on her first try as she converted her second match point.

“I would like to finish in two, but at the end of the day, if I need to go three I can –  I’m just happy I got the win today,” Gauff said.

Gauff finished with 36 winners against 34 unforced errors, chipped in ten aces, and converted four of eight break points on the day. The American improves to 5-3 on the season with the win and 12-7 lifetime in three-setters.