Daria Kasatkina entertained her Instagram followers during the coronavirus lockdown, showing how she is rarely without her tennis racket. 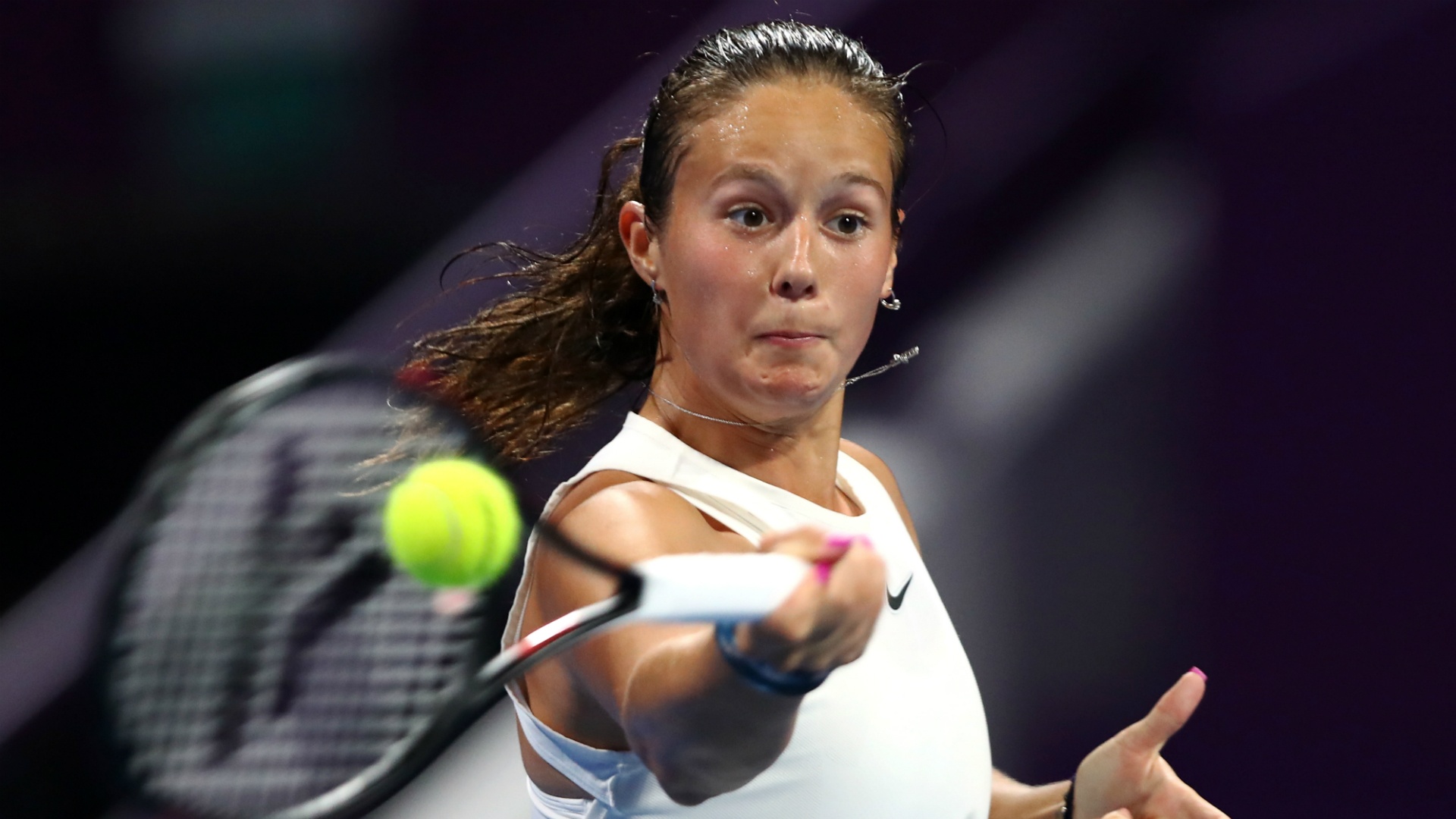 Daria Kasatkina may not be seeing an awful lot of the tennis courts just now, but the 22-year-old is still staying close to her racket while the WTA Tour season is suspended.

The Russian was a runner-up at Indian Wells in 2018 and reached the quarter-finals of the French Open and Wimbledon in the same year.

She had been looking to climb the rankings this season after a miserable 2019 campaign, but instead is spending all her time at home due to the coronavirus pandemic.

Kasatkina is at least staying closely acquainted with her tennis kit, as she showed her 129,000 Instagram followers in an amusing video sent from her apartment on Sunday.

“The only way we are spending time together now”

Giving her best deadpan face throughout, Kasatkina is initially seen brushing her teeth alongside the racket, before the pair are seen together at the breakfast table, pouring it a drink into a cup bearing the slogan ‘INTROVERTS UNITE’ and preparing avocado and toast.

Kasatkina then tucks her racket gently beneath a blanket on the sofa, wrapping her arm around the recently under-used shot-maker.

The short film, described by Kasatkina as ‘The only way we are spending time together now’, ends with the former top-10 star hunkering down in bed with the racket.

Another day in lockdown complete, another day closer to getting back to competition.