WTA 620th-ranked player Inès Ibbou published a moving open letter on YouTube to respond to Dominic Thiem’s recent statement, as the Austrian didn’t see why he should donate money for a relief fund for players outside of the Top 100. The Algerian player explains how her reality is so different from his. 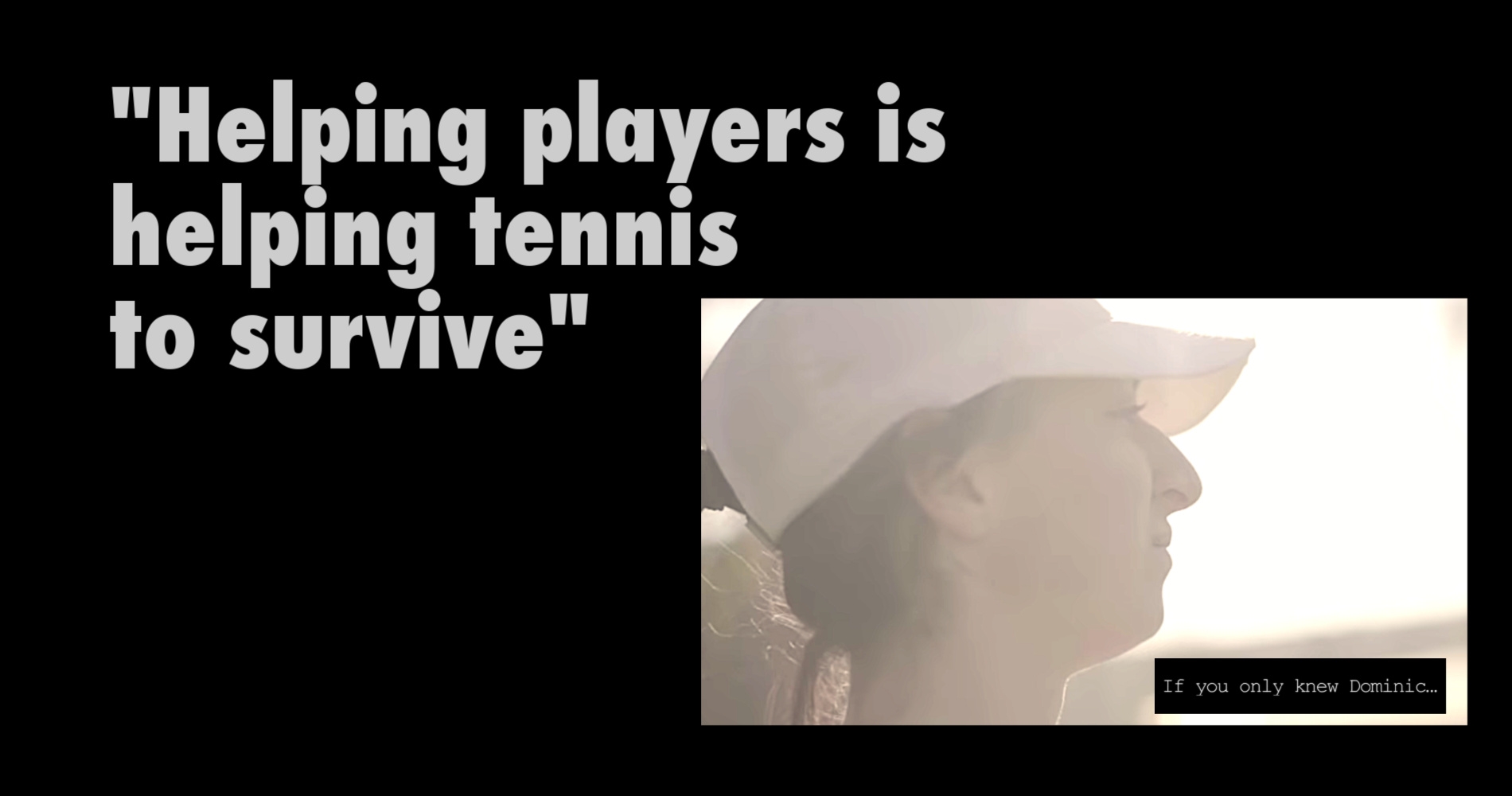 “Dear Dominic, after reading your last statement, I was wondering what would have been my career, and therefore my life, if I was in your shoes.” With these words, Algerian tennis player Inès Ibbou opens a powerful 9-minute open letter she published on YouTube.

She made it in response to Dominic Thiem’s recent statement about a relief fund for players outside of the Top 100. Many influential people in tennis (Novak Djokovic, Roger Federer, Rafael Nadal, Stefanos Tsitsipas, Patrick Mouratoglou) campaigned for this idea. But the Austrian was not one of them.

“I don’t see why I should give money to such people. I would prefer to donate to people or institutions that really need it”, the world no.3 told the Kronen Zeitung.

Ibbou was ranked 23rd at her best in the junior rankings

WTA no.620 Ibbou, 21 years old, tells her story to demonstrate how her course has been different from Thiem’s. Growing up in Algeria, she had trouble training in good conditions, because of the lack of infrastructures and personnel to coach her. Ibbou’s parents didn’t know a thing about tennis nor had the money to support her dream.

Ibbou nevertheless made her way through the top of the junior rankings (best-ranked 23rd in the world). She also grabbed her first title on the women’s ITF Tour at age 14, winning a 10k tournament in Tlemcen, in 2013. Ibbou later won a 15k title, in Hammamet, in 2017. Her best WTA ranking is 603th, her position last September.

In her video, Ibbou details in a moving way all the sacrifices she is making just to be on tour. She explains how she always struggled to earn money from tennis. No sponsors, abandoned by her Federation after a disagreement with her father: she could not have pursued her ambition to make it if she didn’t receive help from others, just to train or to eat.

A bad-timed injury impact her transition to pro

On top of all that, Ibbou got injured to the elbow in 2015 and her transition to professional tennis was therefore impacted. She also explains how she tries to always optimize her schedule to limit the costs, as she often has to apply for a visa when she travels to another country.

Ibbou assures that she is not the only one in this tough situation.

“Unlike you, many share my reality”, Ibbou says to Thiem. “Dominic, we did not ask anything from you. Except a bit of respect to our sacrifices. Players like you make me hold onto my dreams. Please, don’t ruin it.”