Serena Williams and Ons Jabeur score another win in Eastbourne

Serena Williams and Ons Jabeur powered into the semi-finals at Eastbourne, and the American’s world-class serve is heating up. 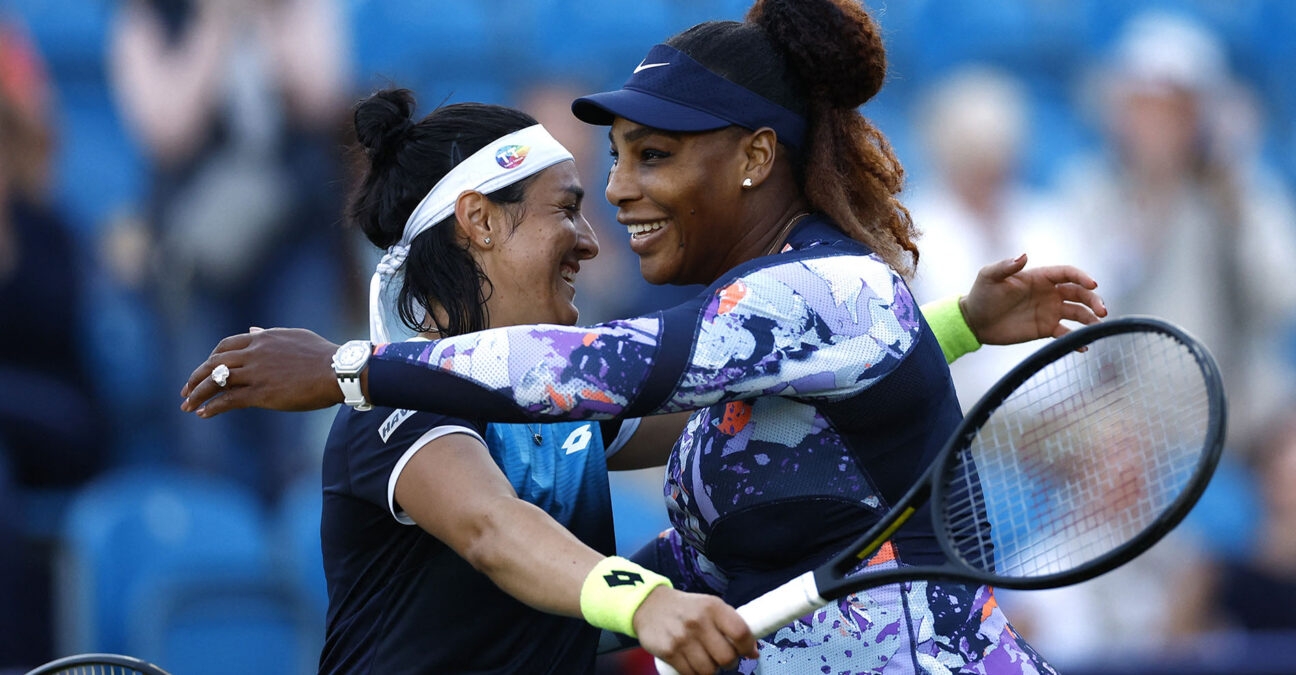 The feelgood story that is seven-time Wimbledon ladies singles champion Serena Williams on the comeback trail picked up a bit of steam on Wednesday, as the American and her doubles partner Ons Jabeur moved into the semi-finals at the Rothesay International in Eastbourne with a 6-2, 6-4 victory over Hao-Ching Chan and Shuko Aoyama.

“I’m getting used to this really,” said Jabeur with a smile after the pair’s victory, which took one hour and five minutes to achieve.

If there is one ingredient that simply must be present for Williams to be a factor next week at Wimbledon, it is her serve. Today it was front and center as Williams held serve in each of her five service games. She even had her nerves tested in the second set, and passed with flying colours.

Williams cracked three aces to rally from 15-40 down in the second game of the set, then served her way through two more break points from 2-3, 30-40. Not a single one of her serves was returned on those five break points.

Williams hit some of her best serves in the final game, as she held at love to finish off the victory.

“I think we played together much better today,” said a smiling Williams after the match. “Ons really held me up today – she was playing so good.”

In total, Jabeur and Williams saved all nine break points they faced.

They will face Aleksandra Krunic and Magda Linette in the semi-finals. 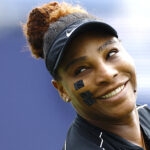 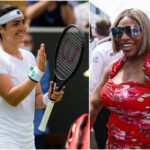 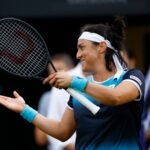 “I was nervous before.. even when I made mistakes, she kept encouraging me, so thank you for that” – Jabeur on Serena Williams
tennis majors
Share this story
Facebook Twitter Linkedin Whatsapp Email