“I don’t know. I can’t answer that” – Serena Williams evasive about playing next year

After winning her first match in a year, 40-year-old Serena Williams is saying she is taking things one day at a time 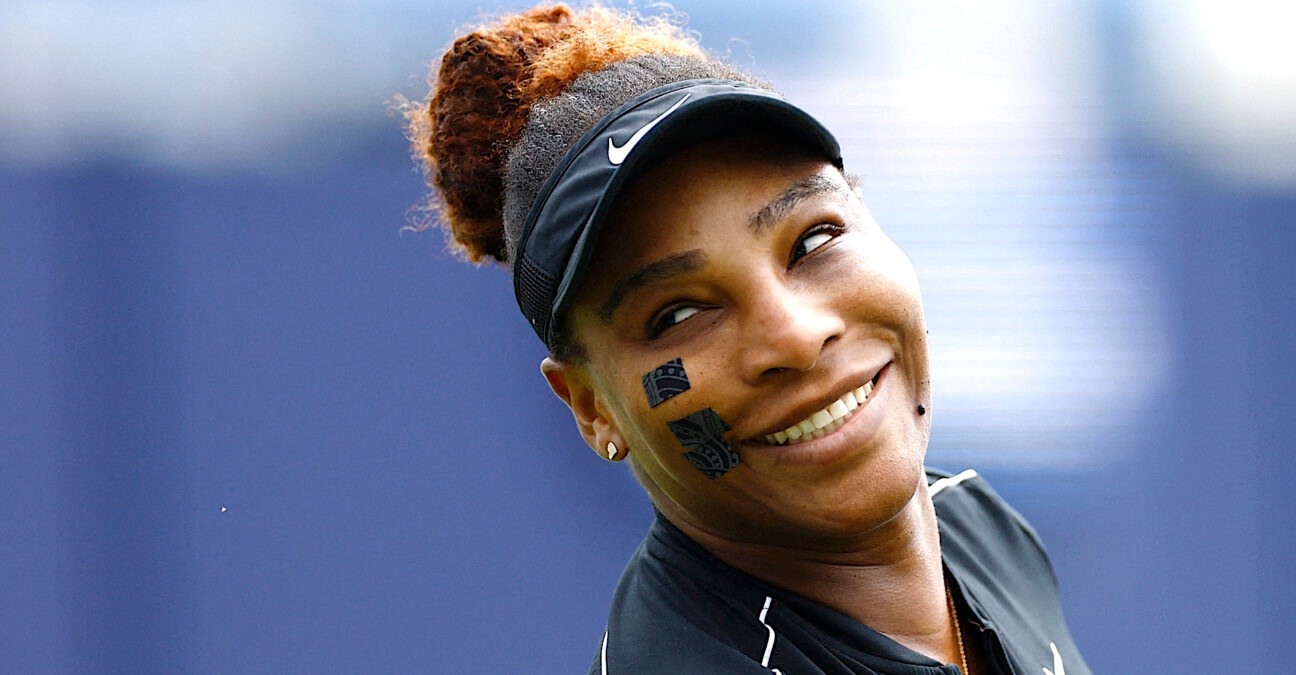 Serena Williams was quite discreet about her comeback plans, announcing her participation in the doubles draw at Eastbourne this week and the singles event at Wimbledon, at the nth moment.

After partnering with Ons Jabeur to win her comeback match, a first round doubles win over Sara Sorribes Tormo/ Maria Bouzkova in a third set super tiebreaker, Williams did not give away too much information about her future plans.

In her post-match press conference, Williams was asked if she would continue playing in 2023 if she remained healthy, and her response gave no insight into what her eventual decision on the same might be.

“I don’t know. I can’t answer that. I love tennis and I love playing, or else I wouldn’t be out here, right? But I also love what I do off the court, what I’ve built with Serena Ventures. It’s interesting, so it’s a lot,” Williams said.

“I’m literally taking it one day at a time. I really took my time with my hamstring injury so I’m just not making a ton of decisions after this.”

I’ve been doing a lot of training and it definitely feels good: Serena Williams

Williams,a 23-time Grand Slam singles champion and 16-times Grand Slam doubles champion, admitted to harbouring doubts if she would come back as her hamstring injury, sustained in her first round match at last year’s Wimbledon, forced her to miss tournament after tournament.

“I would be dishonest if I said I wasn’t. Now my body feels great. It’s doubles, I’m only playing half the court. I’ve been doing a lot of training and it definitely feels good,” the 40-year-old said.

Williams and Jabeur will next take on Shuko Aoyama and Chan Hao-ching in the quarter-finals later today and the seven-time Wimbledon singles champion will play her first singles match in a year at SW19 next week. 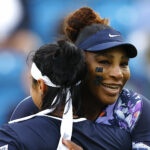 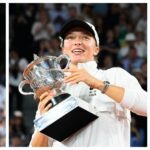 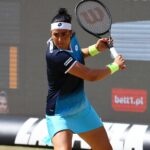 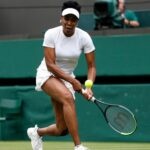 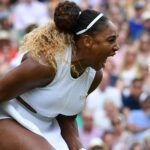 “If Serena WIlliams can practice well and she’s feeling fit, obviously she could be a threat” – Patrick McEnroe
tennis majors