It’s been a good few weeks for Elina Svitolina. Weeks after her marriage, the 26-year-old claimed the women’s singles bronze at the Tokyo Olympics 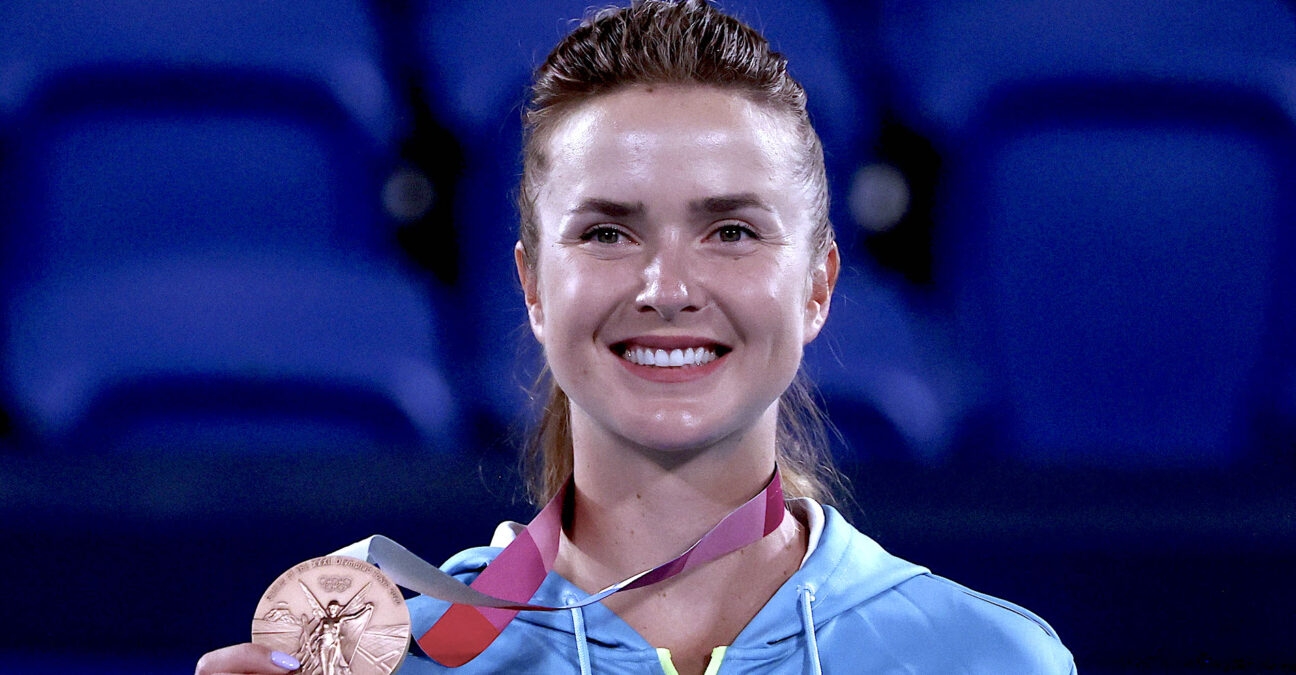 Fourth seed Elina Svitolina claimed one of the biggest prizes of her career by winning the bronze medal in the women’s singles event at the Tokyo Olympics after a hard-fought 1-6, 7-6 (5), 6-4 win over Kazakhstan’s Elina Rybakina on Saturday.

Prior to this week, Svitolina’s biggest career results had been winning the season-ending WTA Finals in 2018, winning 14 other WTA titles, and reaching the semi-finals at Wimbledon and the US Open in 2019.

On Saturday, she added another major accomplishment to her resume by claiming the first Olympic medal for her country in tennis.

Rybakina started off the match on a strong footing, wining the first set 6-1 in less than half-an-hour. Even as the Kazakh player continued to force the game by hitting her powerful groundstrokes, Svitolina managed to stay even with her in the second set and win it in a tiebreaker in 61 minutes.

The Ukrainian, who married French player Gael Monfils just before heading to Tokyo, won the final set 6-4 to complete the victory.

While the match stats showed that it was Rybakina who was dictating the play ( 44 winners off her groundstrokes to go along with her 57 unforced errors), Svitolina’s retrieving and counterpunching game clearly paid dividends (19 groundstroke winners to 29 unforced errors) in the end.