Simona Halep is immensely proud of her prolonged stay in the WTA’s top 10, as well as her 64 weeks at No 1, but there’s another achievement she covets even more 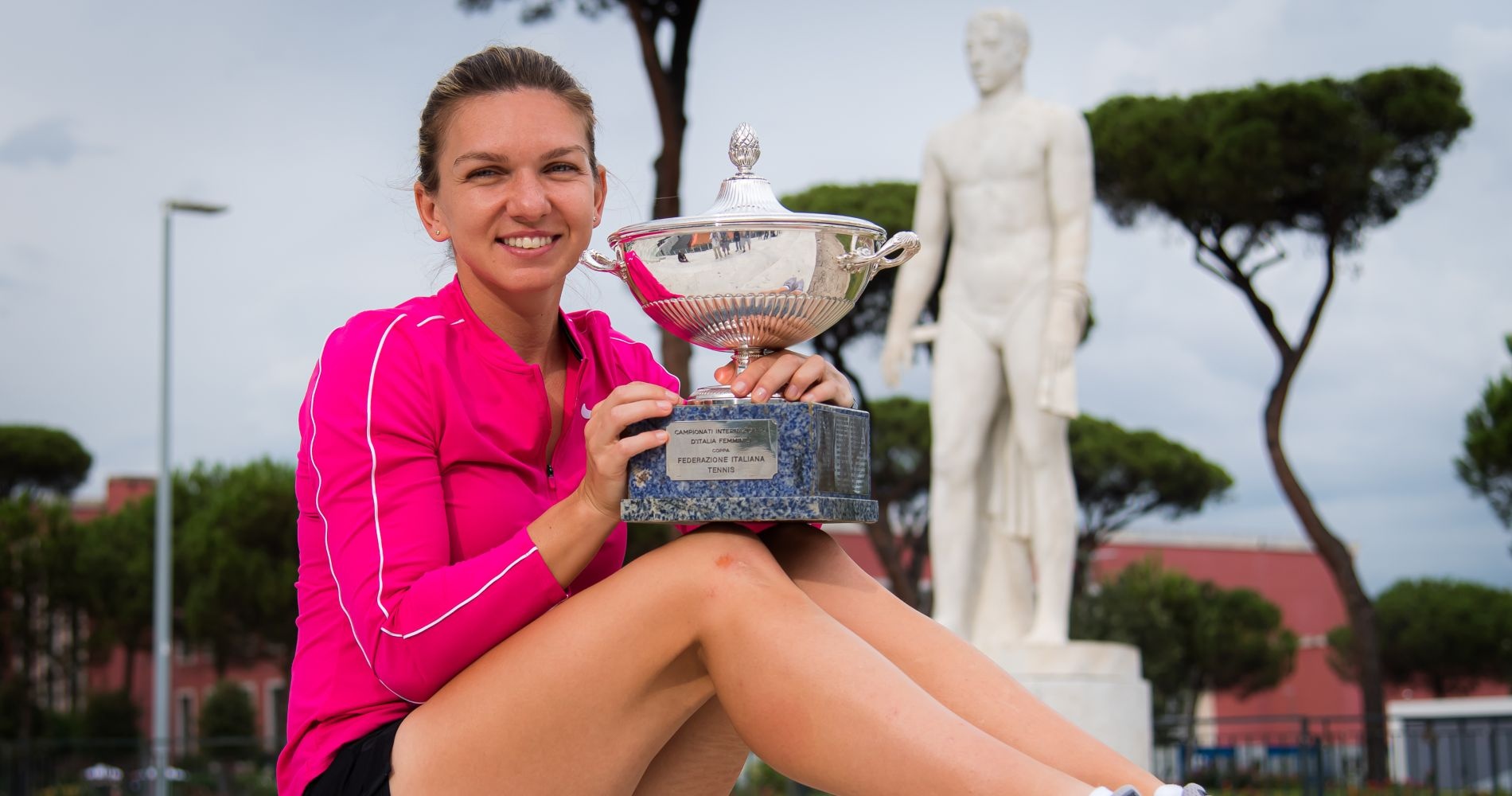 Simona Halep has spent 64 weeks at No 1 in the world, and over 350 consecutive weeks inside the top 10, a streak that ranks eighth all-time in WTA history, but the Romanian star is more concerned about winning a medal for her country than polishing up her ranking at this particular moment in her career.

Grand Slams and Olympics are the focus

“For me the goal is a Grand Slam, if it’s possible again to win one,” Halep told reporters during media day at the Miami Open on Tuesday. “Also the Olympics this year, because I really want for my career to have a medal. So now I’m looking for the tournaments more than the ranking.”

Halep has made her Olympic aspirations clear ever since she claimed her second Grand Slam title at Wimbledon in 2019, to become the first singles champion from Romania. There she had just ticked off another big goal of hers, one that she never thought she would accomplish. 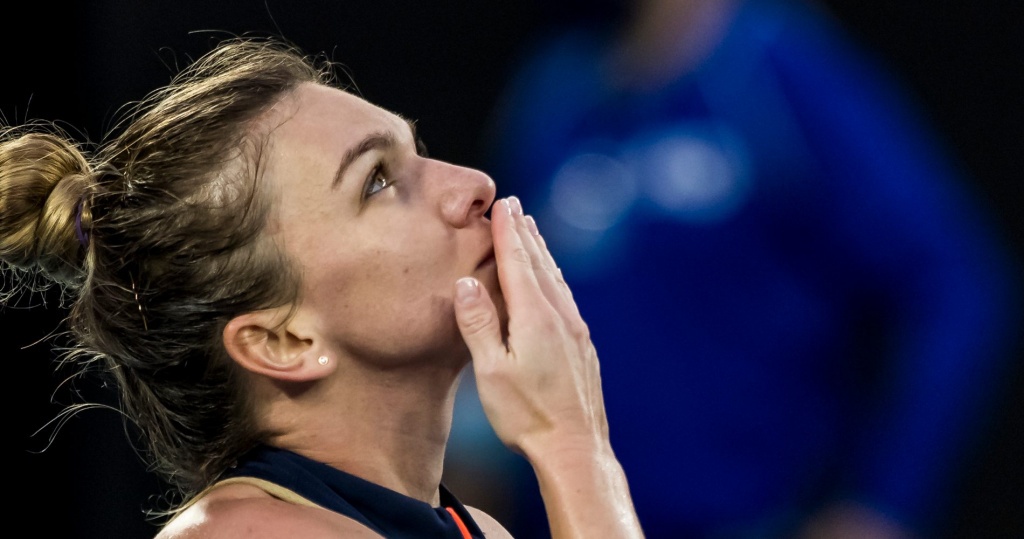 “Wimbledon, I think it’s very special for every country,” she said at the time. “Here the tennis was born, let’s say. It’s all the rules, very prestigious tournament, makes it a little bit different and more special. Thinking that it is a possibility to win on grass, it was tough to believe because we don’t even have a court, grass court, in Romania. That’s something far. But I knew if we be patient and if we work hard, we get the feeling of the grass court. So I did this year and I did it pretty well.”

But at the time Halep was already turning the page and looking forward to Olympic glory.

“I want to win any medal in the Olympics to fulfil everything I have done in tennis,” she said, at the time. “It is a chance to play for my country and I have always loved to do that. The disappointment from [losing in Fed Cup in 2019] really hurt me so to play well to get a medal, it would be a dream.”

Halep on consistency: professionalism is key

Even though her sights are set on those lofty goals, Halep is not one to downplay her current success, or her ranking. And on Tuesday she talked about how proud she was of her ability to stay ensconced in the top 10 for so long.

“I think I’ve done a good job because I stayed very focused on what I have to do,” the current world No 3 said. “I’ve been very professional with my body, as well. I took care every time I had a little problem, so thank God I didn’t have big injuries. Of course, I had some injuries because it’s normal playing every week a tournament. But I took care very well of everything. That’s why I feel like I had the consistency.”

Halep hints that she has had more success being consistent because she plays a game that depends more on being solid than taking big risks or relying on a single shot that may or may not produce the desired result on a given day.

“Also my game is based on [consistency],” she said. “It’s based of feeling the ball all the time, not missing that much. So probably for me it’s easier to have every week a good level of tennis. I cannot say that some tournaments I played very bad. All the time I played good tennis, and that’s why I had the confidence, like every year I can have the same results or even better. I think the consistency stays in my style of game, and that’s why I could stay so focused on what I have to do.”

A showdown with Gauff, and potentially Swiatek?

It should be an interesting week for Halep in Miami. She’ll face either Caroline Garcia or Mihaela Buzarnescu in the second round (after a bye), and could face Coco Gauff in the third round. A potential quarter-final with Iga Swiatek looms, if the seeds hold.

She’ll even be busy on the doubles court. Halep has joined a stacked WTA doubles field, partnering with three-time Grand Slam champion Angelique Kerber. The duo will face top-seeded Aryna Sabalenka and Elise Mertens in the first round.

They face Halep-Kerber in 1R.