Teenage sensation Coco Gauff came through a tricky encounter against qualifier and home favourite Katerina Siniakova to book her place in the second round of the J&T Banka Ostrava Open. 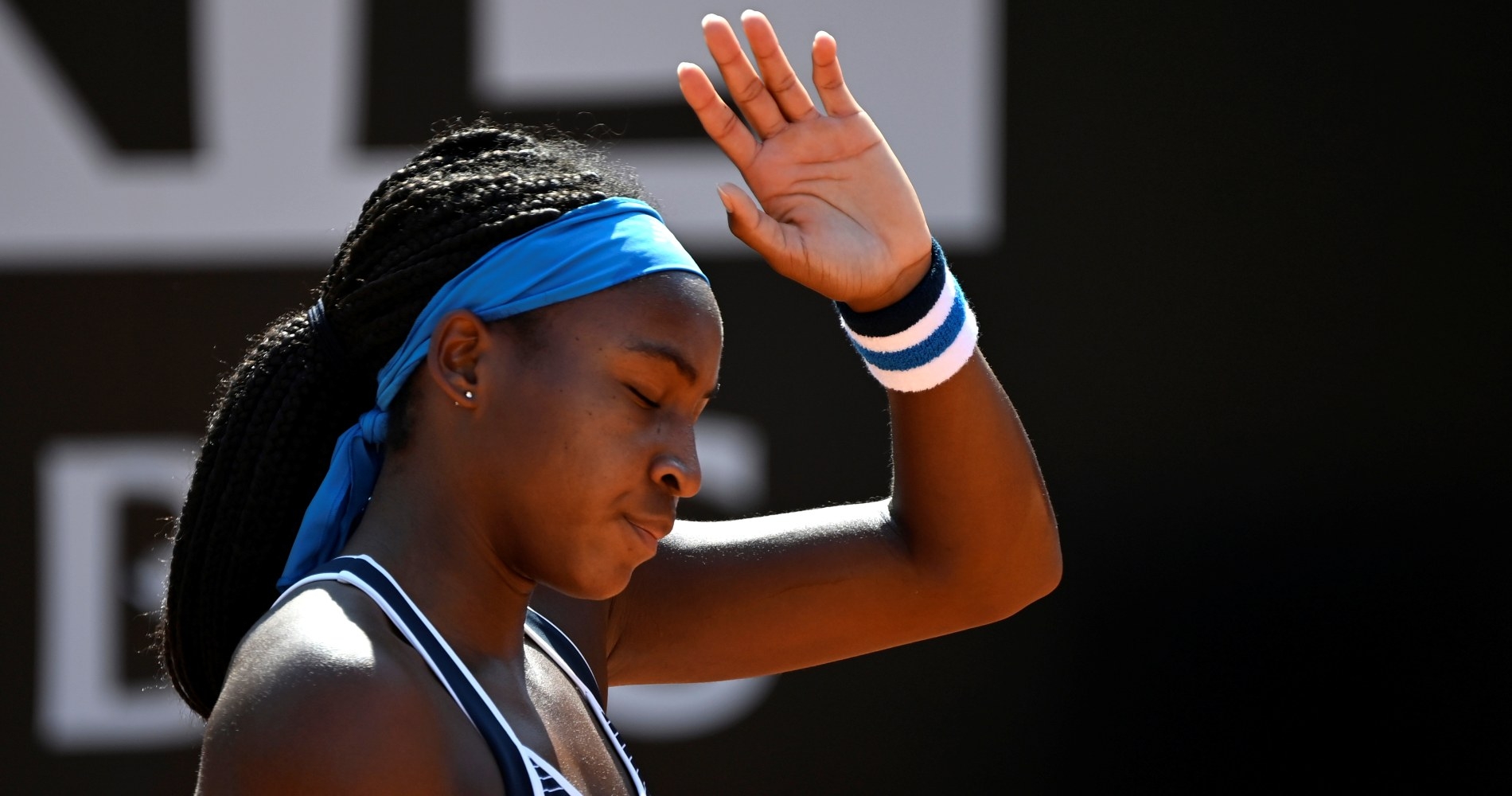 It was Siniakova who actually started the better, forging an immediate break of serve to love as Gauff missed with some wild shot making.

Indeed the Czech was off to a flyer, winning the first six points before her American opponent got on the scoreboard. It was an unusual start, Gauff breaking straight back before throwing in another horrible service game as the first four games went against the serve.

And it was eventually the American who was first to hold her own serve to establish a 3-2 advantage having twice been a break down. A trend seemed to be developing, Siniakova suddenly finding her form to hold serve – Gauff doing likewise as the set came down to the wire.

Another Gauff double fault meant that it was the home favourite who had the chance to serve out a one set advantage. But the topsy-turvy nature of the set continued as another break and Gauff hold saw Siniakova serve to stay in the set. It was a task too far, as a delightful drop shot and lob saw the American fight back to take the opener 7-5.

Siniakova had her chances at the start of the second set, but squandered her break points as the second set opened in contrast to the first with successive holds of serve. And the pattern was finally broken at the most crucial of moments, Gauff breaking in the tenth game to seal the match on her fourth break point. She next faces Irena Sabalenka for a place in the third round.

In other results, eighth seed Elena Rybakina suffered a rare loss after reaching a Tour-leading five finals in 2020, losing 6-2 3-6 6-3 defeat to a rejuvenated Daria Kasatkina.

And Veronika Kudermetova’s 6-2 6-4 victory over Donna Vekic means a second-round match-up against Karolina Pliskova, while there were also wins for Jennifer Brady and Ons Jabbeur.