Gauff does the double in Parma: 17-year-old sweeps singles and doubles at Emilia-Romagna Open

Coco Gauff continued her torrid tennis on the clay in Parma on Saturday by achieving a rare feat for a teenager at the Emilia-Romagna Open. 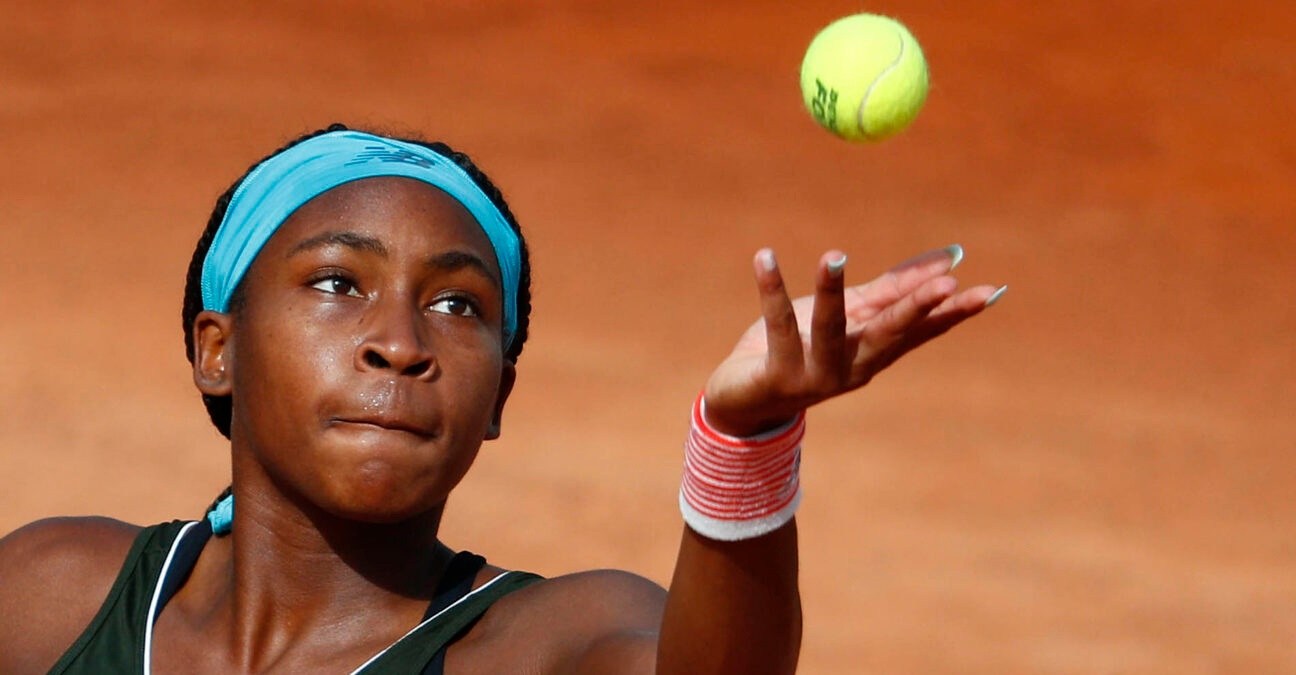 Those were the words of Coco Gauff as she thanked her team and her doubles partner, American Caty McNally, after the pair defeated Darija Jurak and Andreja Klepac 6-3, 6-2 in the doubles final at Parma.

That victory was the icing on the cake. Gauff had already waltzed past China’s Wang Qiang, 6-1, 6-3, to claim her second WTA singles title, and first on clay, earlier in the afternoon.

It has been an eye-opening clay-court season for Gauff, who entered 2021 with a 2-2 lifetime record on clay and has since won 12 of 15 matches on the surface (now 14-5 overall). Gauff, who notched her first two top 5 wins on clay at Rome (over Aryna Sabalenka, and an abbreviated victory over Ash Barty), where she reached the semi-finals, only dropped one set at Parma, to Katerina Siniakova in the semi-finals.

Gauff saved all four break points she faced against Wang and won 26 of 34 first-serve points against the world No 48. She broke early in the first set, for 2-0, then again for 5-1.

Gauff broke for 3-2 in the second set and it was all the American needed to get to the finish line. She dropped just three more points on serve and broke again in the final game to close the victory in one hour and 14 minutes.

Gauff’s doubles triumph is quite an accomplishment for the 17-year-old. At 17 years and 70 days old she becomes the youngest player to sweep singles and doubles titles at the same WTA tournament since Maria Sharapova, who did so in 2004 in Birmingham at 17 years and 55 days old. 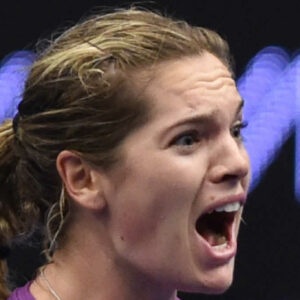 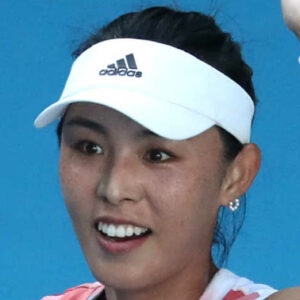