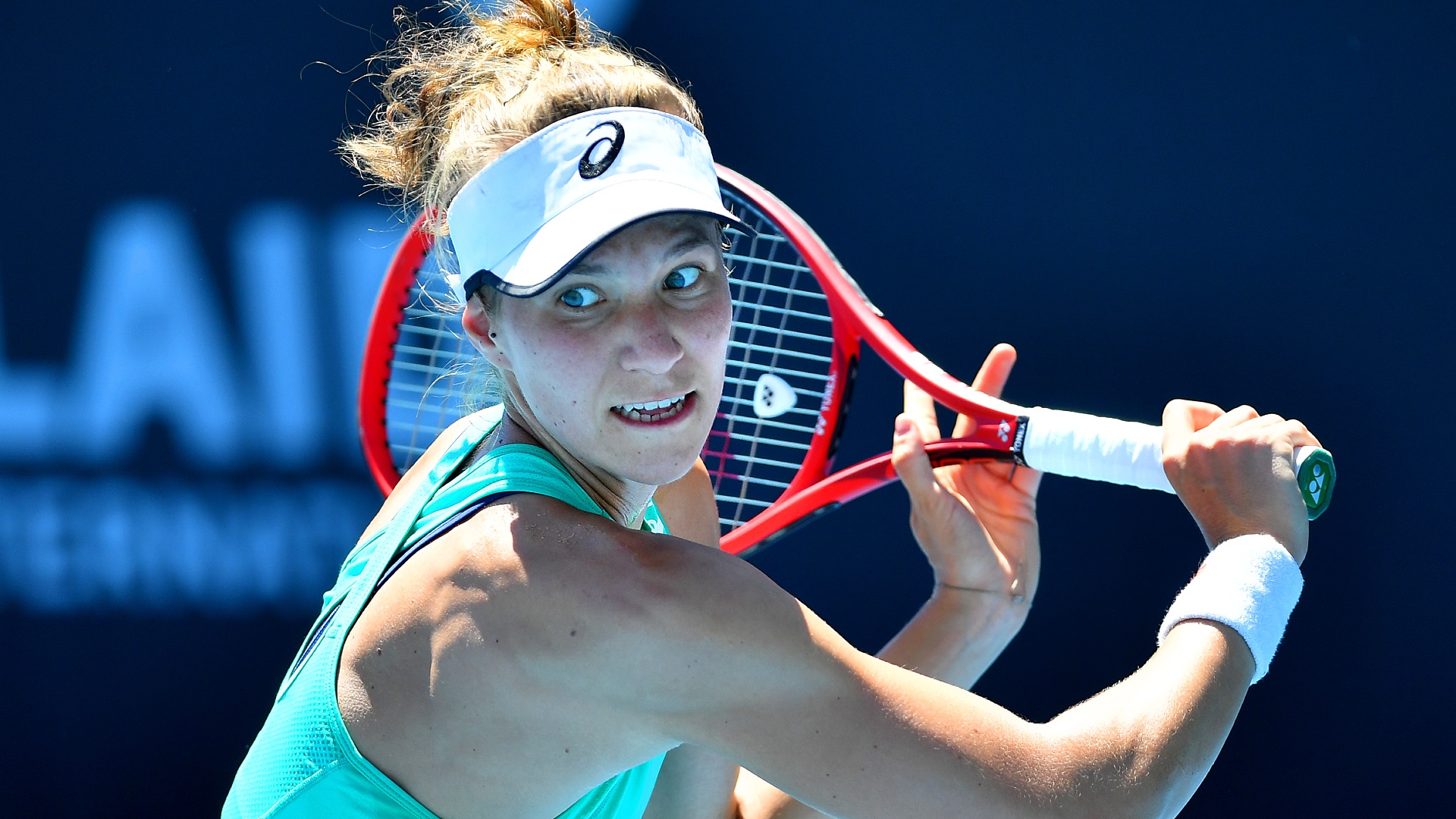 Viktorija Golubic won the L’Open 35 de Saint-Malo on Sunday after a straight-sets win over Jasmine Paolini.

A finalist in Lyon and Monterrey in March, the world No 84 claimed a second career WTA 125 singles title after a 6-1, 6-3 triumph in 67 minutes.

Switzerland’s Golubic held her nerve at the key moments in a close contest, landing 75 per cent of first serves and saving five of six break points.

Paolini threatened to make more of a contest in the second set after finally breaking, but the Italian dropped serve with her very next game and saw momentum slip away.

It was Golubic’s first title since defeating Jennifer Brady at this level at Indian Wells two years ago.