Looking for her first Linz singles win, Barbara Haas ran into an in-form opponent and was on the wrong end of a 6-0, 6-0 scoreline. 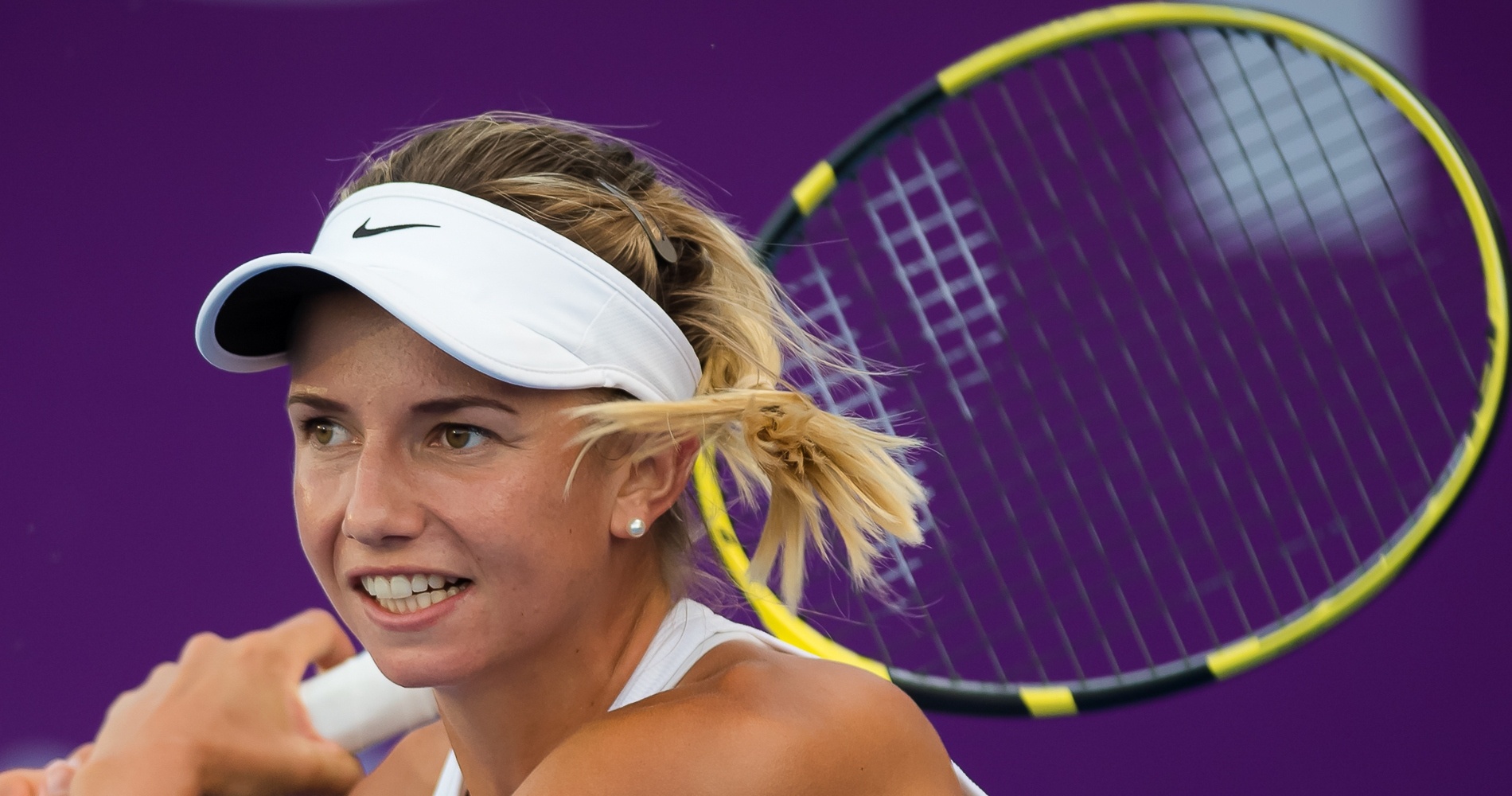 To say that Barbara Haas had a tough last two days playing at her home event in Linz, Austria might well be an understatement.
Haas fell 6-0, 6-0 to Russia’s Veronika Kudermetova in the first round on Wednesday after she and partner Xenia Knoll retired from Tuesday’s doubles — having lost the opening set 6-0 in 23 minutes. It wasn’t an injury to Haas but rather the Swiss, who was suffering from abdominal pain.

Kudermetova — one of the breakout stars of 2019 currently ranked 46th — dispatched world No 148 Haas in 53 minutes. She only lost three points behind her first serve while wildcard Haas struck eight double faults and tallied just six second-serve points but she did manage to win 24 points in all, and created two break points on the Kudermetova serve.

It was a “bad day at the office,” Haas, who lost in a tight two sets to Kudermetova in Brisbane, Australia in January, said after the match.

Haas was born in Linz but has lost all six of her main draw singles matches at the event.

A win over Kudermetova would have marked the 24-year-old’s first top-50 scalp, according to Tennis Abstract and she has yet to win a match in singles in the main draw of a Grand Slam.

Perhaps fans in the arena would have helped Haas but none are allowed as the coronavirus continues to rage.

The lone other Austrian entrant in the singles main draw on the 30th anniversary of the tournament— Julia Grabher — was forced to retire with a right ankle injury leading Sorana Cirstea 3-2 in the first set on Tuesday.

But top seed Aryna Sabalenka is still on course to win her second straight title after doing the double in Ostrava, the Czech Republic last month.

Linz marks the final stop on the WTA Tour in 2020, with the Shiseido WTA Finals in Shenzhen, China cancelled in July.