Hsieh Su-Wei eased past Venus Williams in the Chicago first round on Monday. Other winners were Elina Svitolina, Marketa Vondrousova, Viktorija Golubic, and Tereza Martincova. 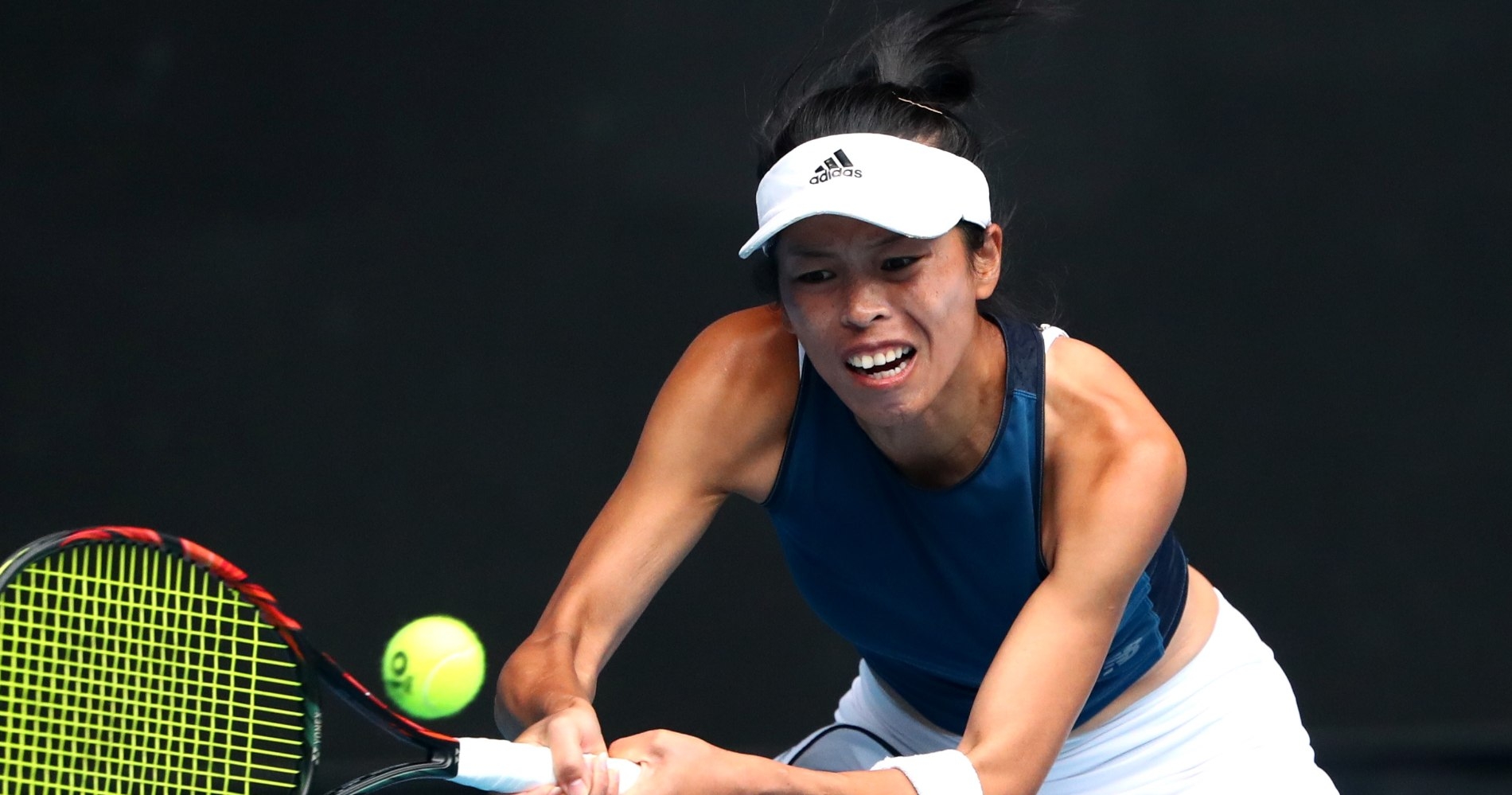 In the marquee Monday night matchup at the Chicago Women’s Open, Hsieh Su-Wei beat Venus Williams 6-2, 6-3 in one hour and seven minutes. Hsieh was broken only once and she converted four of six break-point opportunities against the Williams serve.

After the two veterans took turns saving break points early, Hsieh broke at 3-2 to take control. The 35-year-old from Chinese Taipei added another break at 5-2 to wrap up the opening set in style. It was all but over for Williams when her opponent raced to a 3-0 advantage in the second. The 41-year-old American briefly pulled to within 2-3, but Hsieh quickly took the next three games to get across the finish line with little trouble.

Next up for the world No 81 is Tereza Martincova.

Svitolina gets retirement from Burel

Elina Svitolina was also among those who advanced to the second round on Monday, but not before enduring a scare against qualifier Clara Burel. Svitolina — the No 1 seed — dropped the opening set only to reel off eight of the next nine games, at which point she got a retirement from Burel while leading 5-7, 6-1, 2-0. The 20-year-old Frenchwoman appeared to be suffering from a heat-related illness.

Svitolina will face another Frenchwoman, Fiona Ferro, in the Chicago second round.