Venus Williams is a seven-time major singles champion and four-time Olympic gold medallist. She’s also Serena’s big sister. Get to know the holder half of the Williams sister rivalry better. 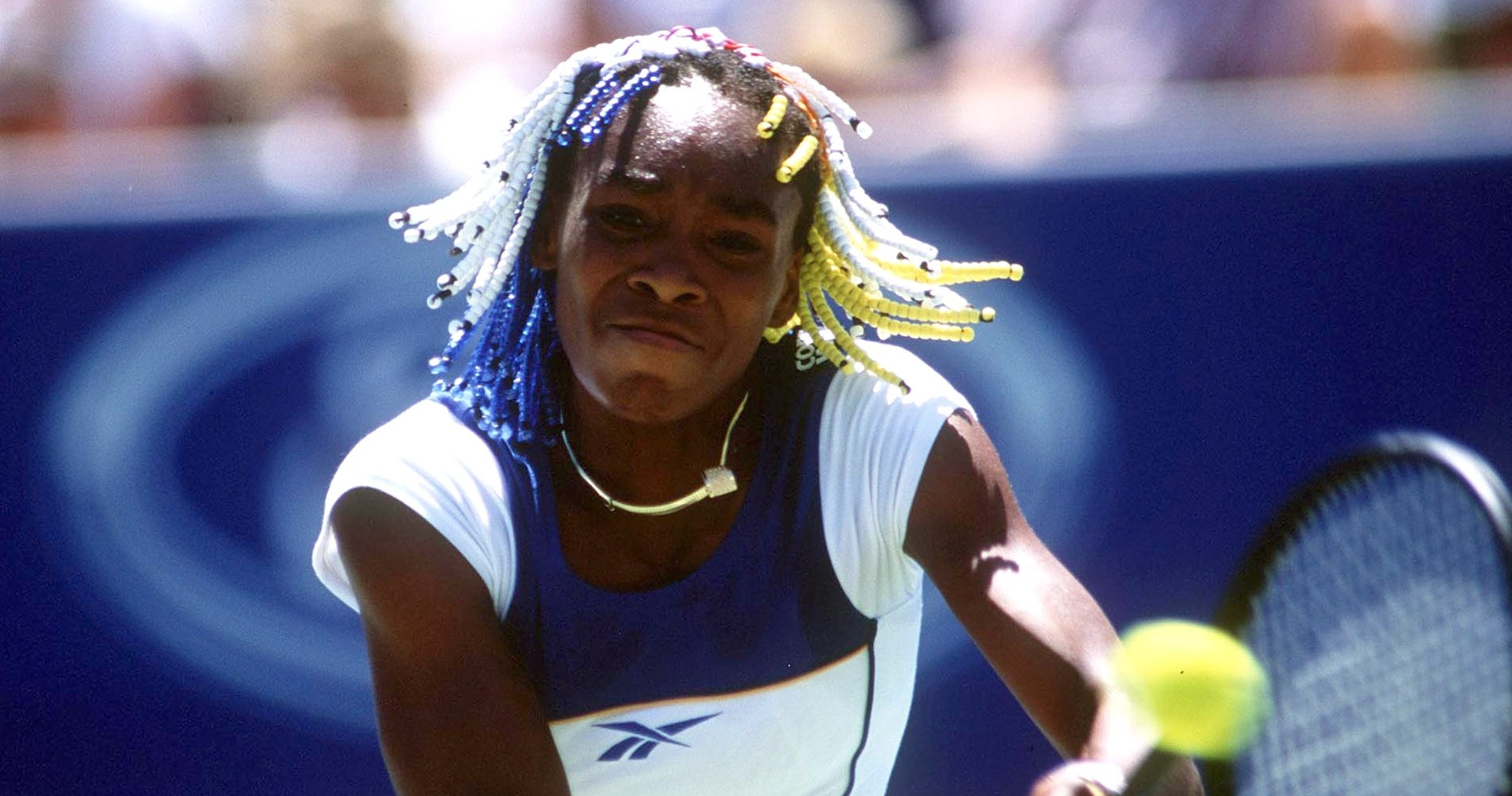 Where was Venus Williams born?

Venus Williams was born in Saginaw, Michigan, but grew up in Compton, California. She now resides in Palm Beach Gardens, Florida.

What did Venus Williams do for equality in tennis?

Williams took the torch from Billie Jean King and lobbied for equal prize money for women at Wimbledon, which was the last Grand Slam that had yet to grant the women equal prize money. Williams spoke at a meeting for the Grand Slam committee at Wimbledon before the 2005 final, and in 2006 Williams penned an opinion piece on the London Times in 2006 that was crucial in bringing attention to the issue.

“I feel so strongly that Wimbledon’s stance devalues the principle of meritocracy and diminishes the years of hard work that women on the tour have put into becoming professional tennis players,” she said in the piece.

In 2007 the club finally gave in and granted equal prize money to men and women at Wimbledon.

Who was Venus Williams’ first coach?

Venus, along with her sister Serena, were coached by their father, Richard Williams, and their mother, Oracene Price.

What did Venus Williams do as a 37-year-old?

In 2017 Williams marched into the Wimbledon final to become the oldest Wimbledon finalist since Martina Navratilova in 1994. The American, a five-time champion at the All England Club, lost to Garbine Muguruza in the final in straight sets.

How many titles has Venus Williams won?

What was Venus Williams’ biggest win?

Venus Williams broke through to claim the Wimbledon title in 2000. It was her first major singles title and it kicked off a decade of domination for the Williams sisters at the All England Club. During the decade either Venus or Serena would win the title eight of ten years. There were four Wimbledon finals featuring both Williams sisters in that ten-year span at Wimbledon.

Venus and Serena have an intense rivalry that has captured the imagination of the American public, the tennis world and the world at large. They have squared off 31 times in WTA matches, most recently at the Top Seed Open in Lexington, Kentucky in 2020.

They have also met 16 times at Grand Slams and nine times in Grand Slam finals.

Serena leads the head-to-head 19-12, and has won seven of nine of the pair’s Grand Slam finals.

What does Venus Williams do outside of tennis?

The American has an entrepreneurial side. She founded EleVen, a women’s apparel company. Williams is the founder and CEO.

“I started EleVen with the dream of creating a community to help empower women to feel and do their best in clothing that they can feel confident in on and off the court.”

What is Venus Williams’ career-high ranking?

Venus Williams reached the WTA’s top ranking on February 25, 2002. She has held the top ranking for a total of 11 weeks.

What did Venus Williams do during the coronavirus pandemic?

The American took to social media and hosted a number of workout sessions on Instagram Live. She worked out with NFL star Rob Gronkowski and, of course, her sister Venus.