Home » News » “I was feeling horrible out there” – Karolina Pliskova

“I was feeling horrible out there” – Karolina Pliskova

Czechwoman was playing in her first final since September and her third Rome final in a row. 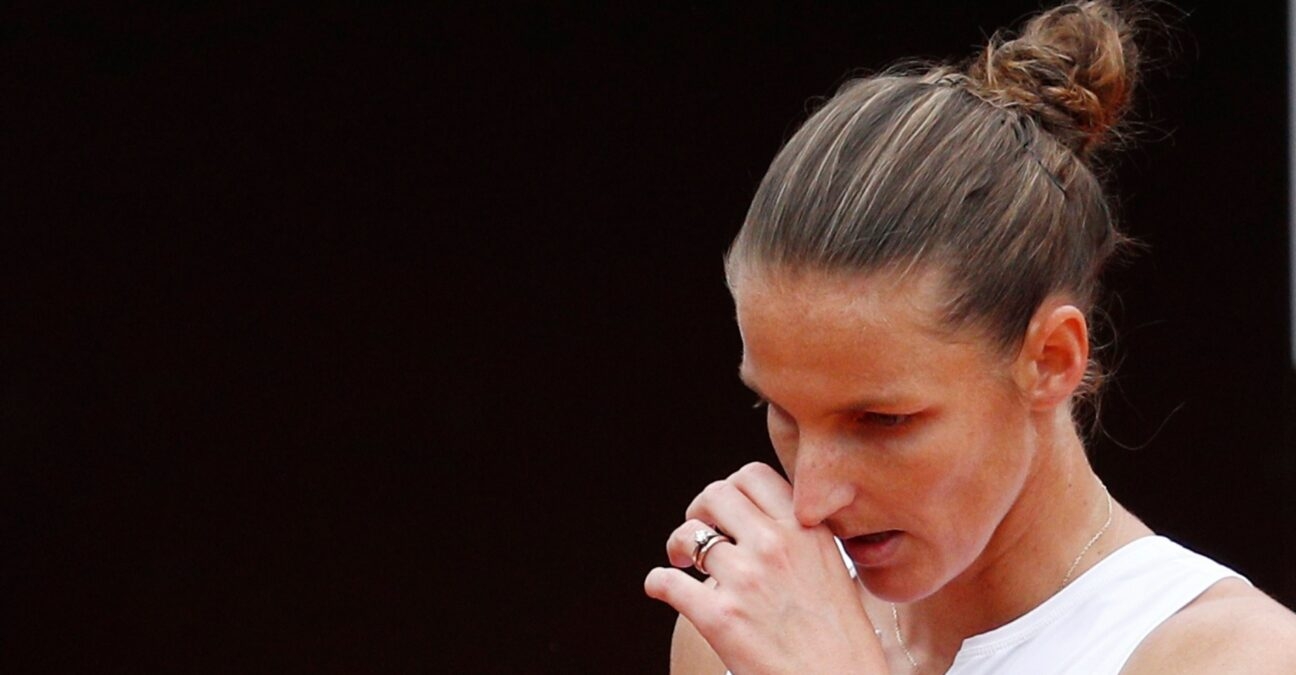 Czech woman Karolina Pliskova claimed that her stunning 6-0, 6-0 loss to Iga Swiatek in the Italian Open final on Sunday was a combination of her horrible performance and amazing play by the young Polish player.

Swiatek won the final in just 46 minutes to score just the fourth double bagel in a WTA final, and win her second title of the season.

“I think combination of things. I think she really played great,” Pliskova said after the match. “You know, she didn’t give me anything, not even like – I mean, not that I would play really great at some moments (smiling), not really today, but I think sometimes I just tried to make it a bit difficult just to put the ball in. I just was feeling horrible out there today. That’s one of those days.”

“But I think she really made it extremely difficult for me to do any point and just to play any, you know, like anything from my game. She was playing super fast. I thought she was just going for it. I think she had amazing day and I had horrible day. That’s one of those, like, the combination which I guess that can happen.”

I think she had amazing day and I had horrible day. That’s one of those.

Despite the lopsided defeat, Pliskova claimed that she would not let her performance on Sunday take away the positives that she has gained the entire week. The Czech was playing in the Rome final for the third year in a row, and this was her first final since reaching the championship match in Rome last September.

“I mean, it’s super tough to be like positive right now, but I guess I cannot just like forget, because of those 46 minutes, everything what I did this week. So I’m just gonna try to forget on that. You know, I had some good moments here, especially good matches beating good players here, so I have to move on. Of course couple days off because also has been a lot of tennis for me these last ten days. And just playing like five days in a row, I know, like, everybody had a lot of matches here, especially the rain delays, but just playing like every day I was feeling a bit tired, so for sure a couple of days off, and then I guess I go to Paris (smiling).”