Victoria Azarenka sailed past Sofia Kenin on Thursday in Rome, producing the 10th “double bagel” of her career. Let’s take a closer look at this amazing performance. 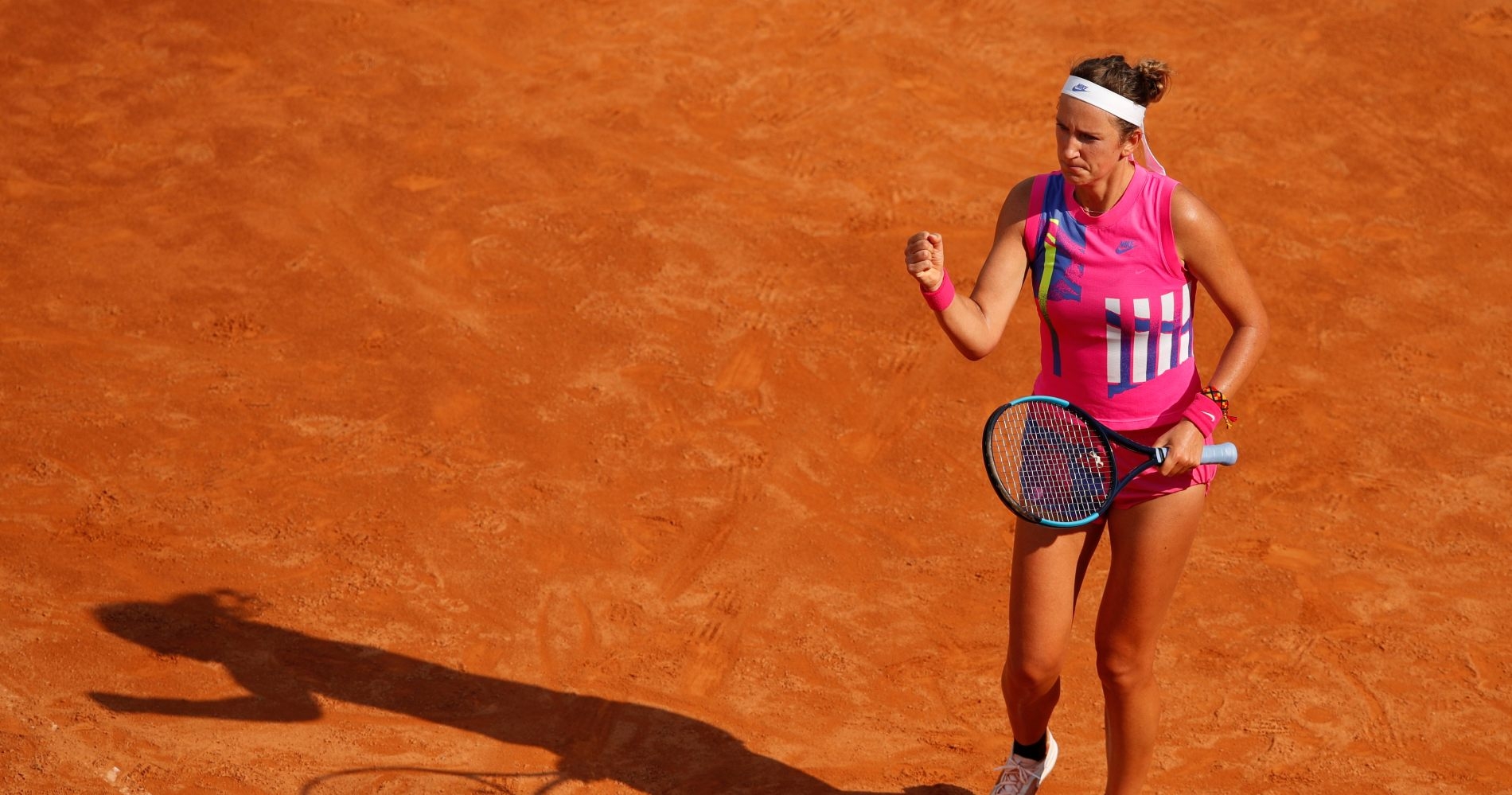 It’s not every day that we see a Top 5 player (and Grand Slam champion) suffer a “double bagel,” and it’s a true testament to the insane level that Victoria Azarenka is playing at this September that she was able to defeat world No 5 Sofia Kenin 6-0, 6-0 on Thursday in Rome.

Let’s have a closer look at this mean feat by the former world No 1:

In addition to her total of 10 “double bagels,” Azarenka has completed the full set, with one at each Grand Slam.

Other notable statistics from her performance:

When Azarenka was told after the match how good her serving stats were and that she had only hit four second serves, she replied: “Oh those are good stats. I didn’t know that.”

She added: “I wasn’t feeling that great in my warm-up today. It worked out in the match.”

According to Jeu, Set et Maths, former WTA Grand Slam champions have been bageled a total of 14 times: