In an interview with Tennis Majors, WTA chairman Steve Simon tells Simon Cambers that he does not expect to see full stadiums again until late 2021 or even 2022, which means prize money will be cut next year. 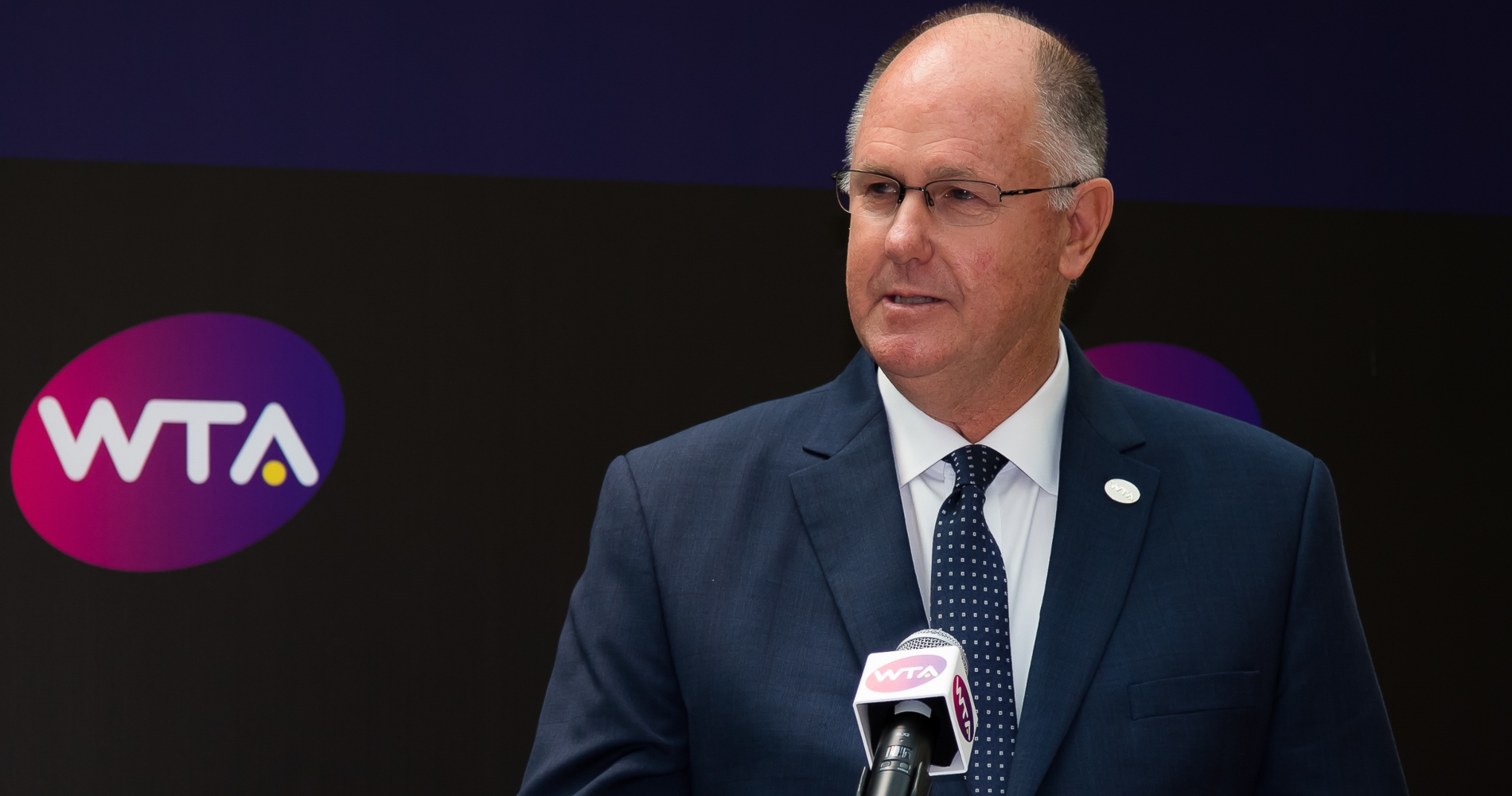 WTA chief Steve Simon does not expect to see full stadiums back in tennis until “late 2021 or maybe even 2022” as the Tours continue to respond to the ongoing Coronavirus pandemic.

Though the impending roll-out of a number of vaccines has given everyone optimism at the end of a difficult 2020, the WTA chairman said the return to normality will take time and that tournaments will have to operate without fans, or at limited capacity for a while to come, which in turn will mean prize money will be reduced at tournaments in 2021.

“I think I have to give the both the tournaments and the players a lot of credit in this year,” WTA chairman and CEO Simon told Tennis Majors in an interview. “Prize money compensation will not be back to normal levels, there’s no question. All our players have gone through, obviously, a very tough year financially, just like everybody else and our tournaments have as well. The tournaments that operated last year were operating to mitigate loss, not to produce profit, which is what you want them to be.

“The players have been very understanding and supportive that…we need to keep our tournaments going. We need to keep them healthy, and we need to make sure the financial model works when you’re going to be operating events either without fans or with limited levels of fans, because I don’t think it’s going to be until maybe late in the year that we start to see full stadiums again, it may not even be until 2022. 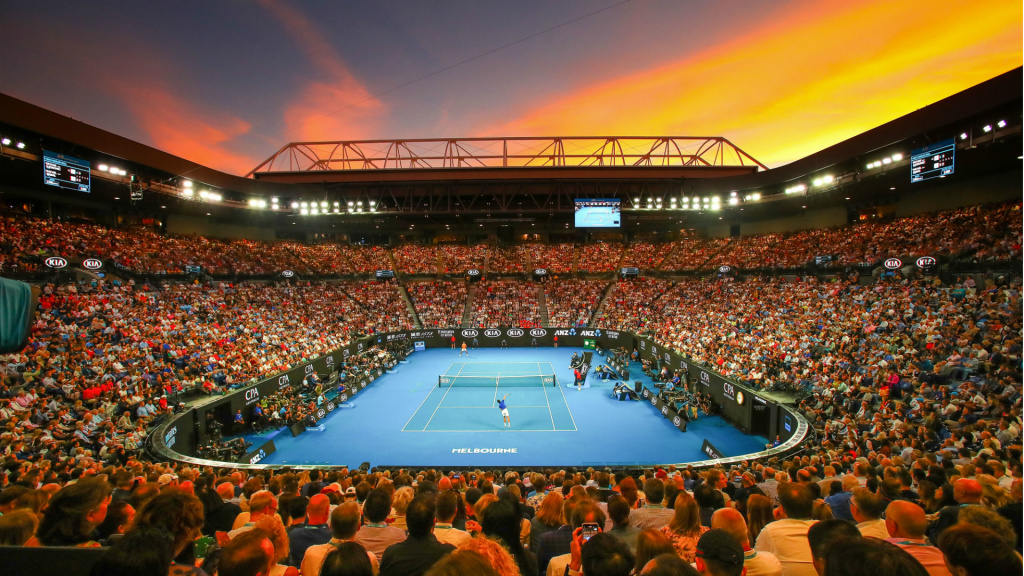 “So everybody understood it. I think we’ve got a prize money policy this year in the way that we’re handling it that helps both the tournaments and helps the players. And again, it’s one of those where we came together as a group and the players have been terrific with it. And the tournaments have as well because again, they’re not operating under good circumstances, either.”

With deals with sponsors having been renegotiated as a result of the pandemic, prize money on the WTA Tour in 2021 will be reduced from its initial 2020 levels, for obvious reasons.

“There certainly will be money skewed towards the early rounds and qualifiers who have probably been hurt the most. I think it’s a credit to the players that traditionally play deeper in tournaments – the higher ranked ones – that they’ve been willing to allow this to happen too because they’re giving on that in the end as well. It’s been as positive a process as you can have in topics no one likes to talk about.”