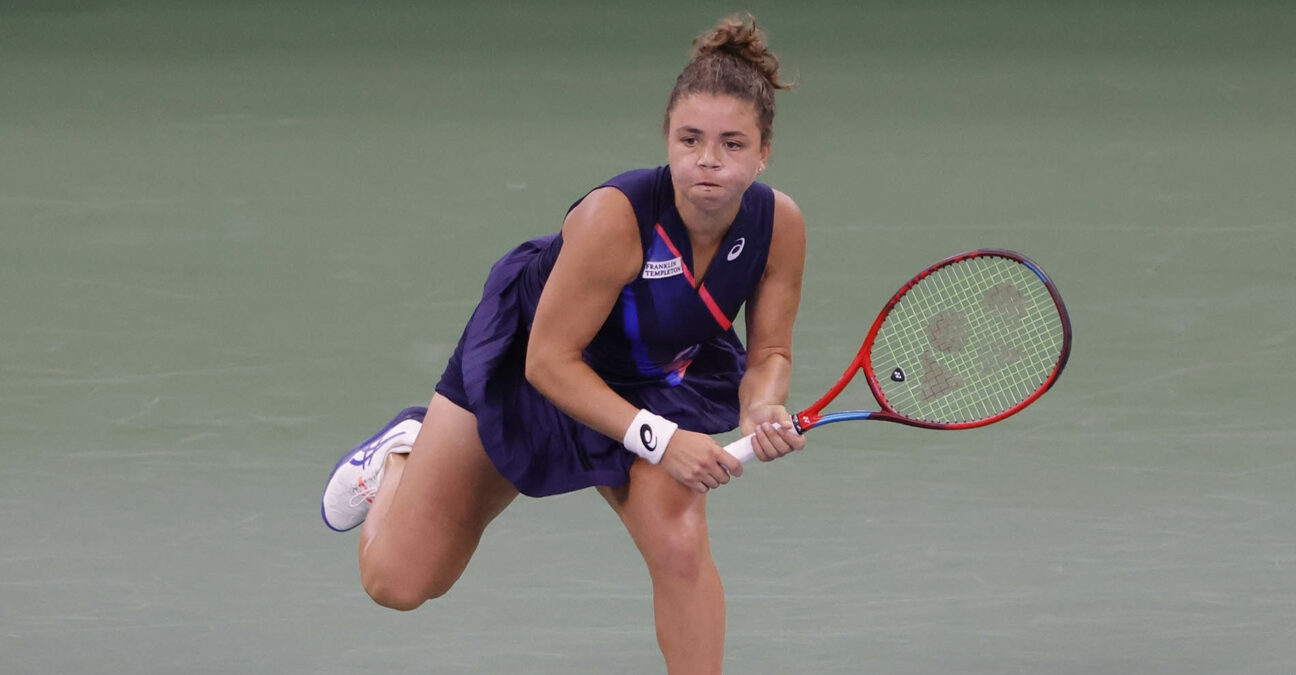 Unseeded Jasmine Paolini is having a dream week at the Zavarovalnica Sava Portoroz in Slovenia. The 25-year-old world No 87 powered past second-seeded Yulia Putintseva, 1-6, 6-3, 6-4 to reach her maiden WTA final, where she awaits third-seeded American Alison Riske.

Paolini has now defeated the No 6 (Dayana Yastremska), No 4 (Sorana Cirstea) and No 2 seeds at Portoroz, the last two victories coming in three sets. 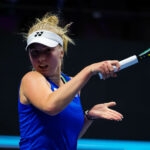 Paolini only managed seven winners in a lopsided first set but hit 25 across the second and third sets to record her sixth career top-50 win over the world No 44.

Paolini had leads of 3-0 and 5-2 in the decider but Putintseva broke back to get on serve at 4-5.

But the Kazakh could only win one point in her next service game, as she hit her seventh double-fault of the match to close the contest in two hours and 14 minutes.

American Alison Riske took out hometown favorite Kaja Juvan, 6-0, 6-4, to claim Saturday’s second semifinal. Juvan was only able to win 10 of 29 first serve points in the match and was broken six times by the world No 38.

Riske, 31, will bid for her third WTA title on Sunday.