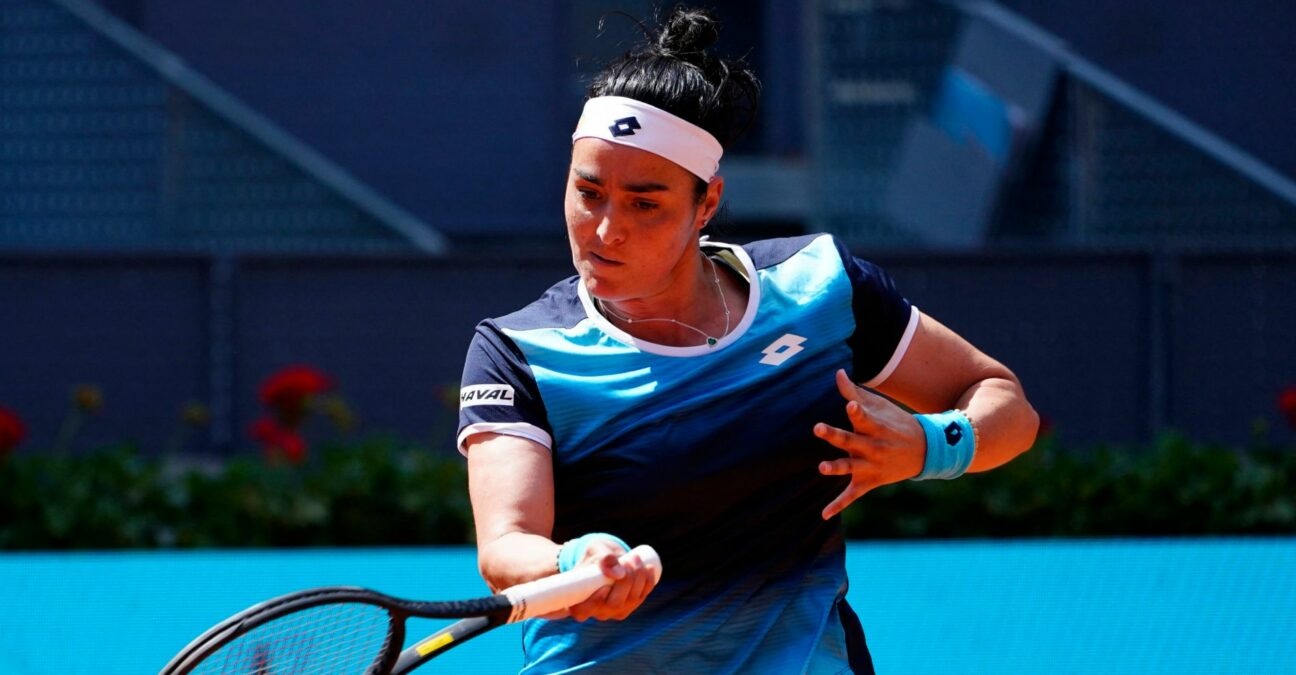 After breaking into the top 10 for the first time in her career in 2021 on the back of a career-best season, Ons Jabeur did not get off to a great start in 2022. The Tunisian was forced to pull out of the Australian Open in January due to a back injury.

Upon her return, Jabeur reached the quarter-finals in Dubai and Doha. But the 27-year-old went only 2-2 in Indian Wells and Miami, missing another chance to rack up some ranking points at the big events.

However, a runner-up finish in Charleston and a quarter-final finish in Stuttgart meant the Tunisian was finding her feet on clay, and she took that confidence into her quarter-final clash against two-time champion Simona Halep in the Madrid Open quarter-finals on Wednesday.

Jabeur used her unorthodox game to flummox Halep, hitting 25 winners on the day, as compared to just eight for the Romanian. The Tunisian needed only one hour and eight minutes to beat the former world No 1 Halep 6-3, 6-2 and reach the Madrid Open semi-finals, her first semi in a WTA 1000 event on clay and just the second one of her career across surfaces.

Jabeur converted four of five break point chances she had in the match while the Romanian was able to convert just one of her four chances. With the win, the Tunisian beat Halep for the first time in their last three encounters and equals her head-to-head against Halep at 2-2.

The exit of Halep, who was playing her first tournament under new coach Patrck Mouratoglou, means that there will be a new women’s Madrid Open champion this year.

In fact, none of the remaining players in the women’s draw have captured a title about the WTA 250 level, which means Madrid will serve as a breakthrough for one of them.

Jabeur will next meet either 33rd-ranked Amanda Anisimova or 45th-ranked Ekaterina Alexandrova for a spot in the final, which would be the biggest final for either of the three players. 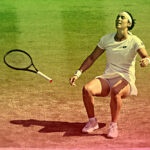 “I want to be a Grand Slam champion”: Top 10-bound Jabeur has her eyes set on bigger goals
tennis majors 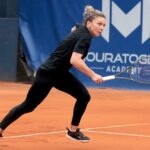