All quarter-final matches went to three sets in Abu Dhabi on Monday, with the leading seeds suffering surprising defeats. 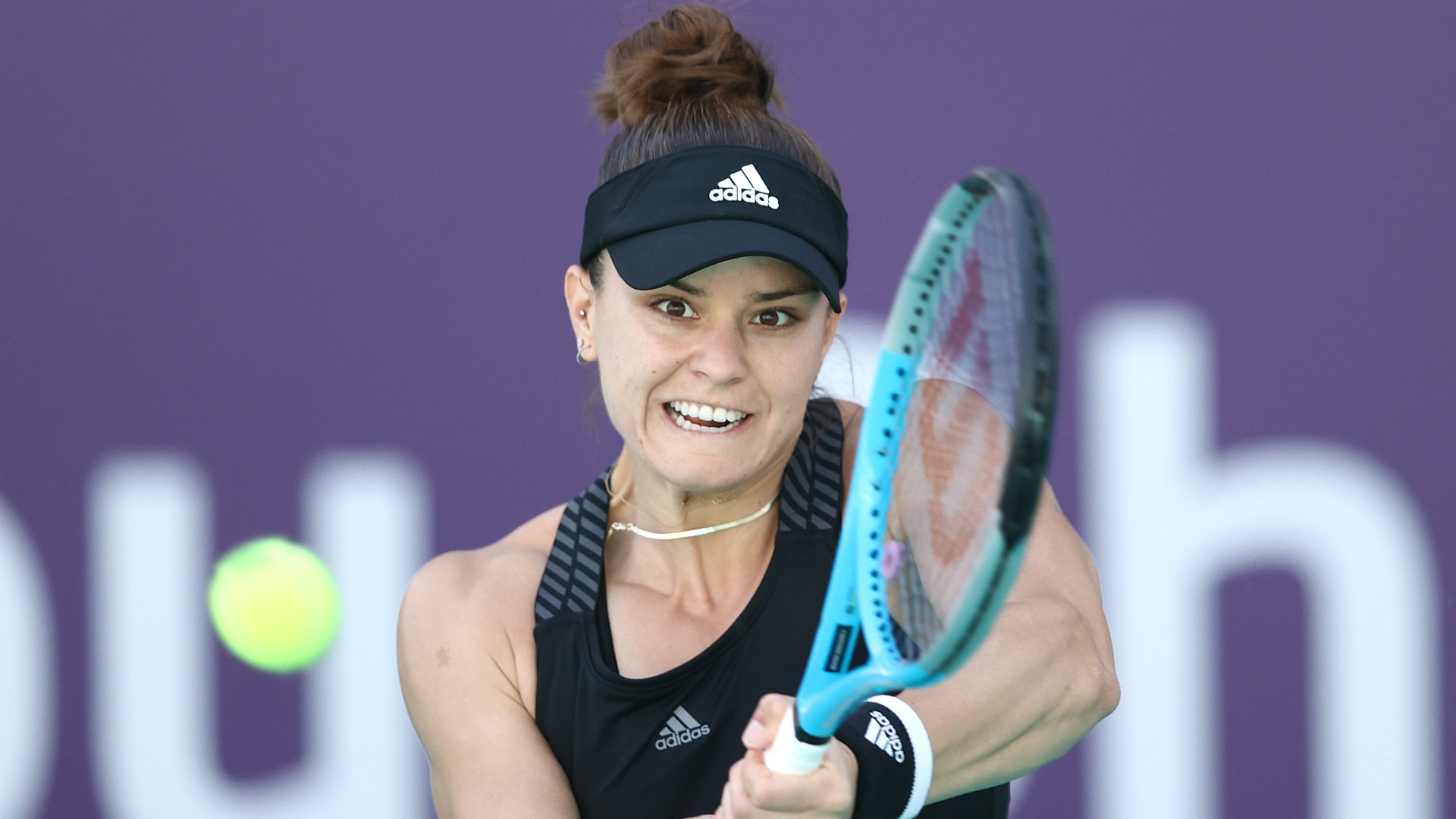 The top two seeds are both out at the Abu Dhabi Women’s Tennis Open after Sofia Kenin and Elina Svitolina suffered quarter-final defeats on Monday.

Kenin had won the two previous meetings against Maria Sakkari and appeared on course to retain her 100 per cent record when cruising through the opening set.

However, Sakkari hit back to stun the top seed, dropping just two more games as she rallied in emphatic fashion to triumph 2-6 6-2 6-0 after one hour and 23 minutes on court.

“I think I did way too many errors and I was hitting too big when I didn’t have to. But I’m glad that once again I found the way to turn the match around,” the ninth seed told reporters.

Has hit 20 aces combined in her last two matches.

Next up for Sakkari will be Aryna Sabalenka, who extended her impressive winning run to 13 matches after coming through a three-set tussle with Elena Rybakina.

The fourth seed has not lost since going out at the 2020 French Open to Ons Jabeur – a result she avenged when the pair met on Sunday in the last eight in Abu Dhabi.

In the other half of the draw, Veronika Kudermetova once again got the better of Svitolina, ending the second seed’s hopes of success in the tournament.

She will take on another player from Ukraine next, Marta Kostyuk overcoming a nightmare opening set to beat Spaniard Sara Sorribes Tormo 0-6 6-1 6-4 and reach the last four.