Konta wins via walkover on return to action in Montreal

It was a 4-6, 5-2 ret. win for the British No 1 on her return to the tour after an almost two-month absence 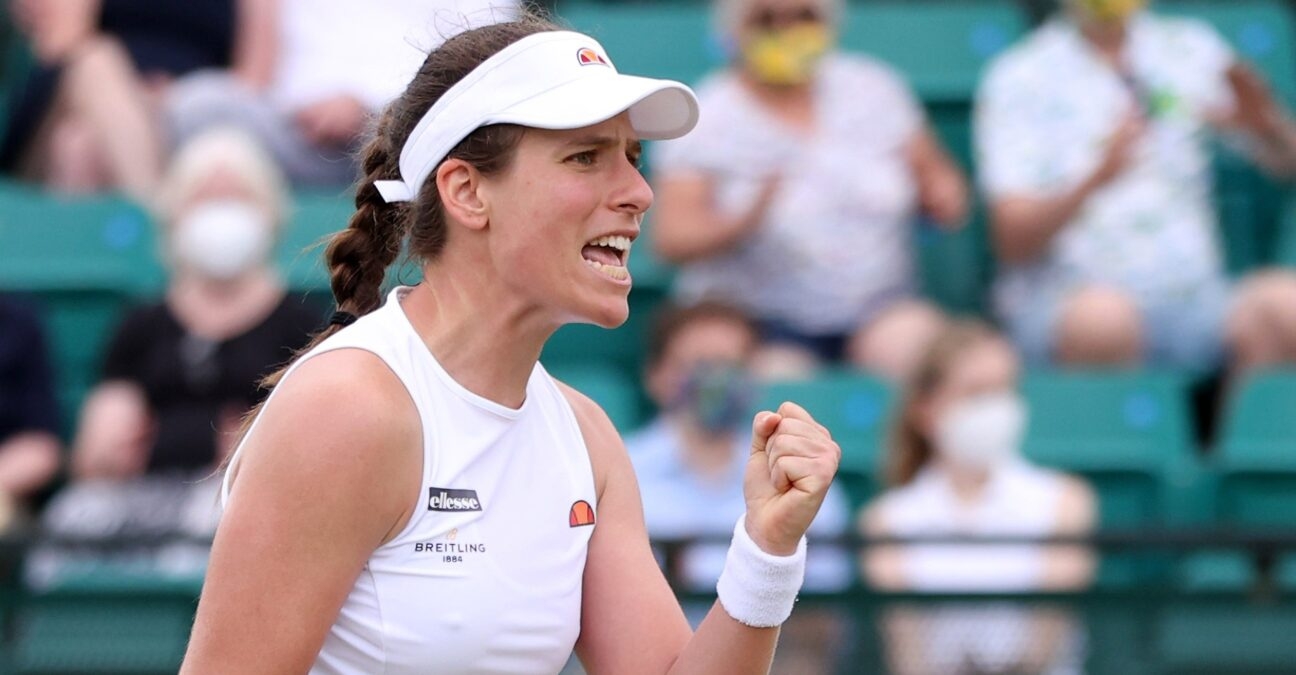 Johanna Konta had a winning return to the tour with a walkover at the Omnium Banque Nationale, Montreal, after Zhang Shuai retired through injury.

The 30-year-old had lost the first set 6-4, but was 5-2 up in the second when her Chinese opponent opted not to continue after seeking treatment from the trainer.

In one hour and 20 minutes on the court, Konta was beginning to assert herself, particularly on serve, sending down seven aces against just one double-fault, and with a first-serve percentage of 67%.

The British No 1 has been plagued by injury, meaning she missed her hometown event in Eastbourne in June, and has more recently been out due to COVID-19, forcing her to withdraw from Wimbledon and then the Olympic Games in Tokyo. 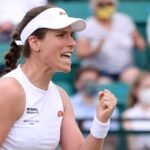 Her last match on court was almost two months ago – when she beat Zhang 6-2, 6-1 to win the title in Nottingham.

She will next face the tournament’s third seed, Elina Svitolina.