The British No 1 beat Zhang Shuai 6-2, 6-1 to win her first tournament in four years — signaling a return to some kind of form ahead of Wimbledon 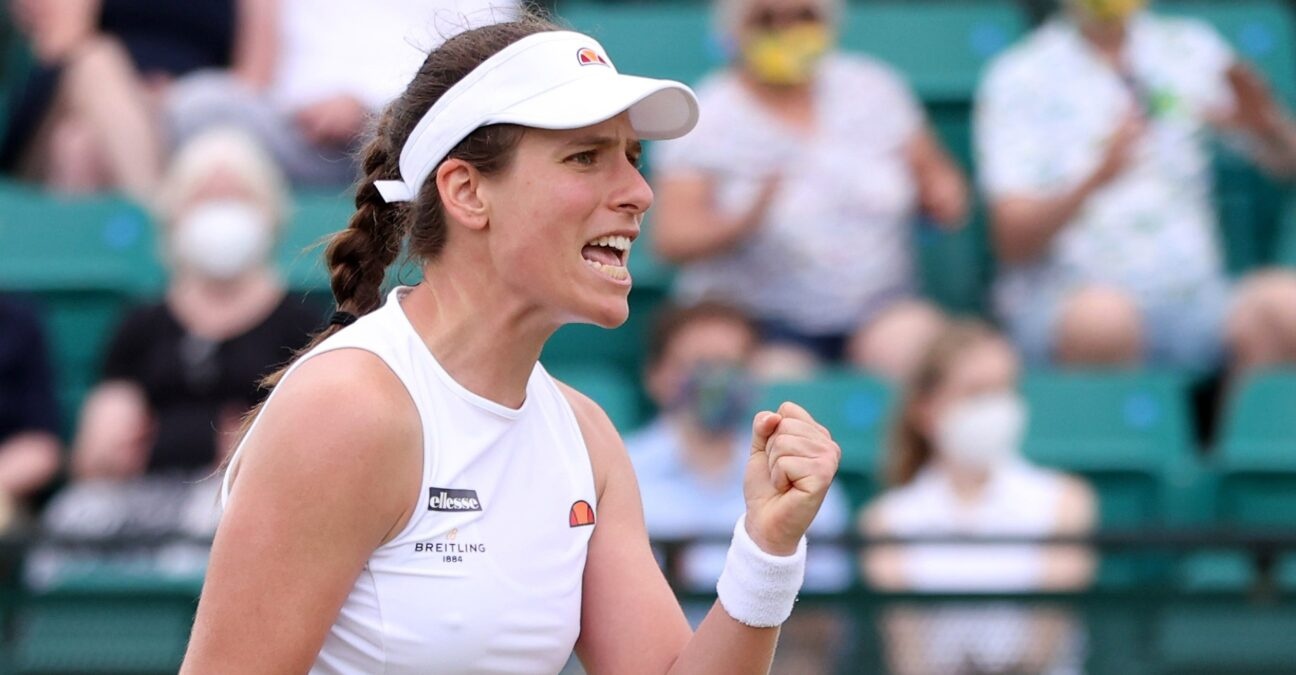 British No 1 Johanna Konta has won her first grass-court tournament of the season — and her first tournament in the last four years — by beating Zhang Shuai 6-2, 6-1 in the Nottingham Open final on Sunday afternoon.

Konta had previously reached the final there twice but been beaten both times.

This week was the first time this year the Brit had strung together consecutive wins – and she dropped only two sets across her five matches.

“I didn’t take this for granted,” Konta said in her champion’s speech. “I’ve lost quite a few finals and it’s very hard to win a tournament so I know how lucky and fortunate I am to be standing here winning trophies.”

She also paid tribute to the late Elena Baltacha, after whom the Nottingham trophy is named.

“She had a massive impact on me,” the 30-year-old added, “seeing the way she competed and lived her career and her life. She impacted a lot of people. For me, winning this trophy means that much more.”