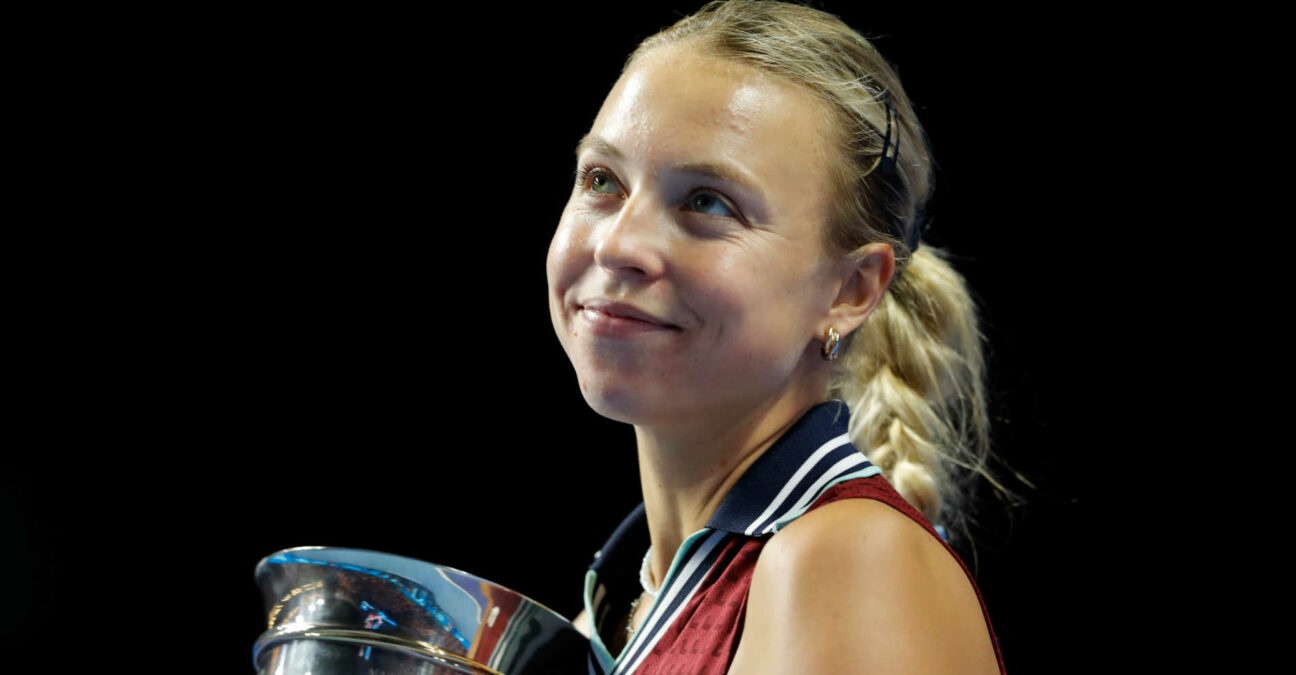 Anett Kontaveit won her third WTA title of the year as she came back from a huge deficit to beat Ekaterina Alexandrova 4-6, 6-4, 7-5 to lift the Kremlin Cup.

The triumph means she is closing in on the WTA Finals – she currently sits tenth in the Race to Guadalajara, and now heads to the Transylvania Open in an effort to gather more points.

The 26-year-old’s run to the final had meant a Russian was in contention for the title for the seventh consecutive year – and when she took the first set and followed it up to take a 4-0 lead in the second set, it looked as if she already had her hand on the trophy.

But she had gone into the match as by far the underdog – Kontaveit had won 20 of her last 22 matches, and this was her fifth final of the year – the second-best tally on tour, behind world No 1 Ash Barty.

Neither had dropped a set all week, so perhaps it was appropriate that in the deciding set they exchanged breaks and it looked like it was about to go the distance with a tiebreak.

But a sixth double fault of the match from Alexandrova handed the ninth seed championship point, which she gladly took.

“The match was so tough – I’m so relieved, and so, so happy,” said Kontaveit immediately afterwards.

Meanwhile, Ons Jabeur has been forced to pull out of this week’s Courmayer Ladies Open due to the elbow injury which also cut her Moscow campaign last week.

This means that Kontaveit can now secure a berth in the WTA Finals if she wins the Transylvania Open. If the Estonian fails to win the title, Jabeur will secure a spot in the WTA Finals, which is being held in Guadalajara, Mexico this year.

Kontaveit is seeded second in Cluj-Napoca and begins her campaign against a qualifier. 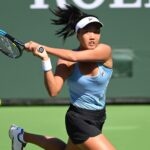 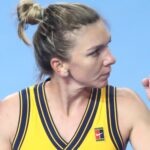