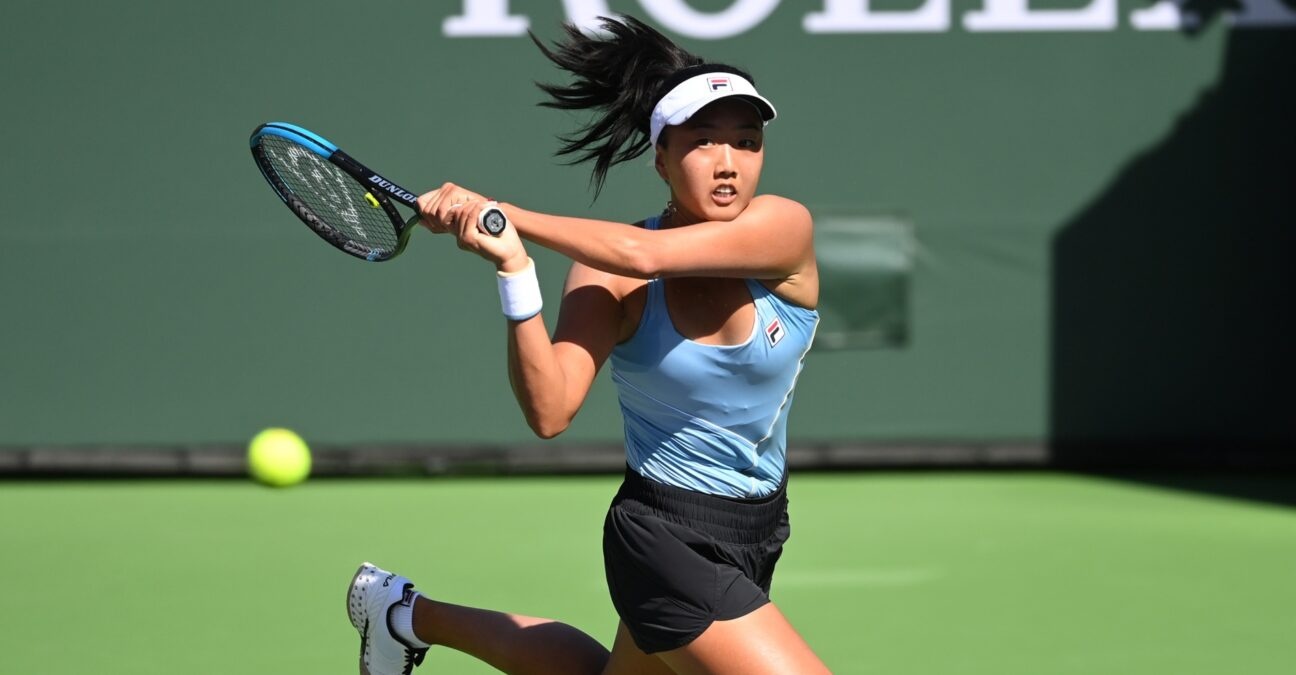 The American had reached one other final this year – the Grampians Trophy in Australia, but the match, which would have been against Anett Kontaveit, was not played due to a delayed schedule and concluded at the semi-final stage. 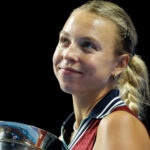 Li did not face a seeded player all week in Spain, and enjoyed a smooth path throughout, with her toughest match coming in the first round against Nuria Parrizas-Diaz, when she dropped the first set before coming back. 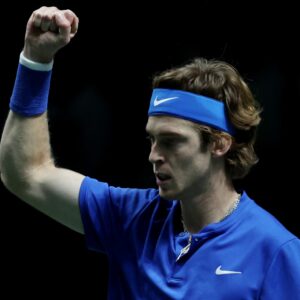 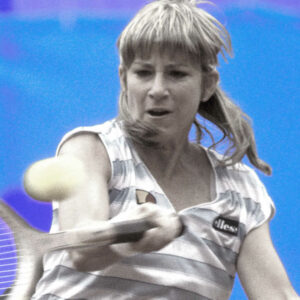 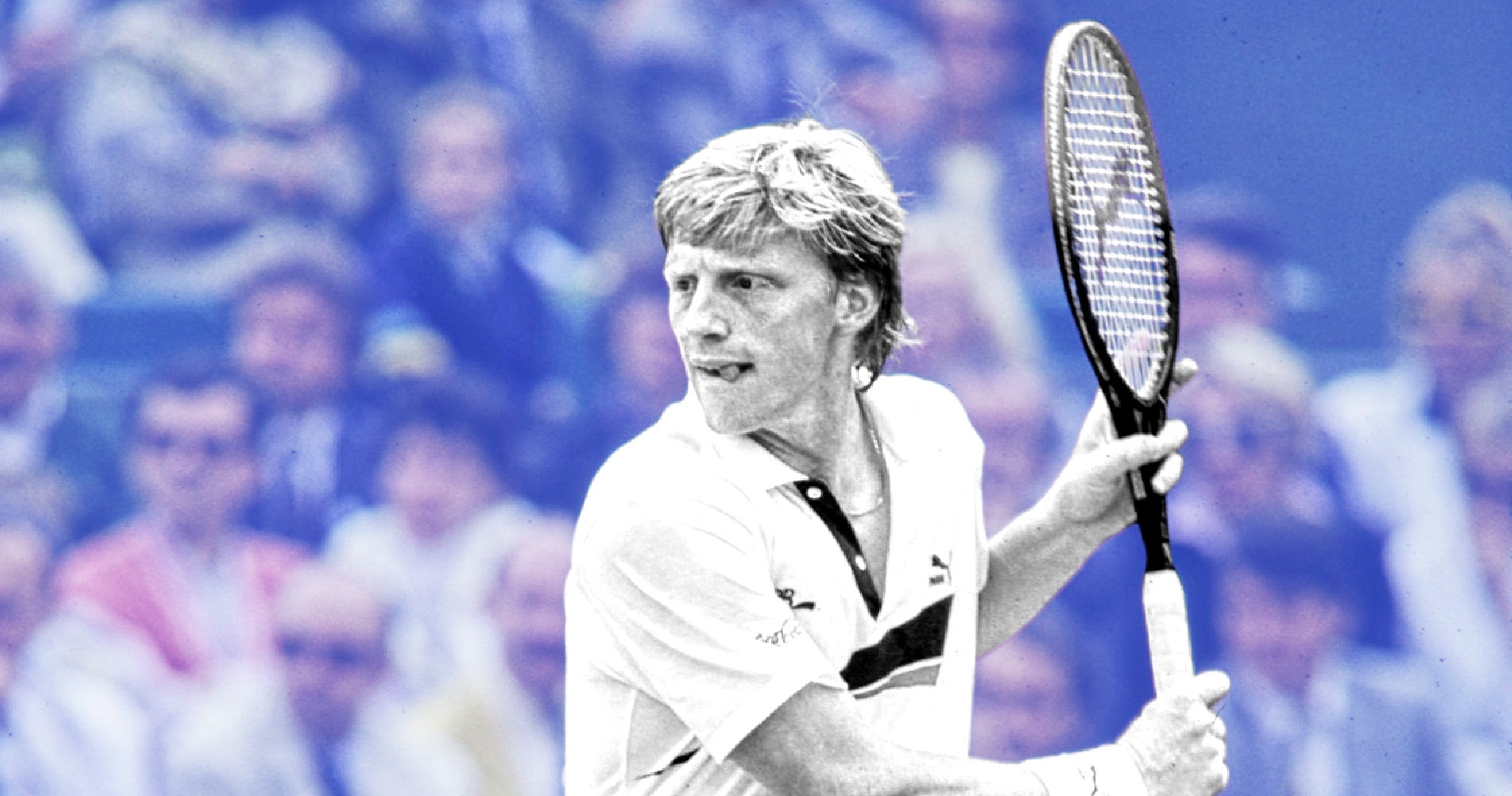