Home » News » Kontaveit, Mertens pick up where they left off in Europe

Kontaveit, Mertens pick up where they left off in Europe

Anett Kontaveit and Elise Mertens picked up where they left off in Europe as they hit the ground running with easy victories in the first round of the Western and Southern Open in New York on Sunday. 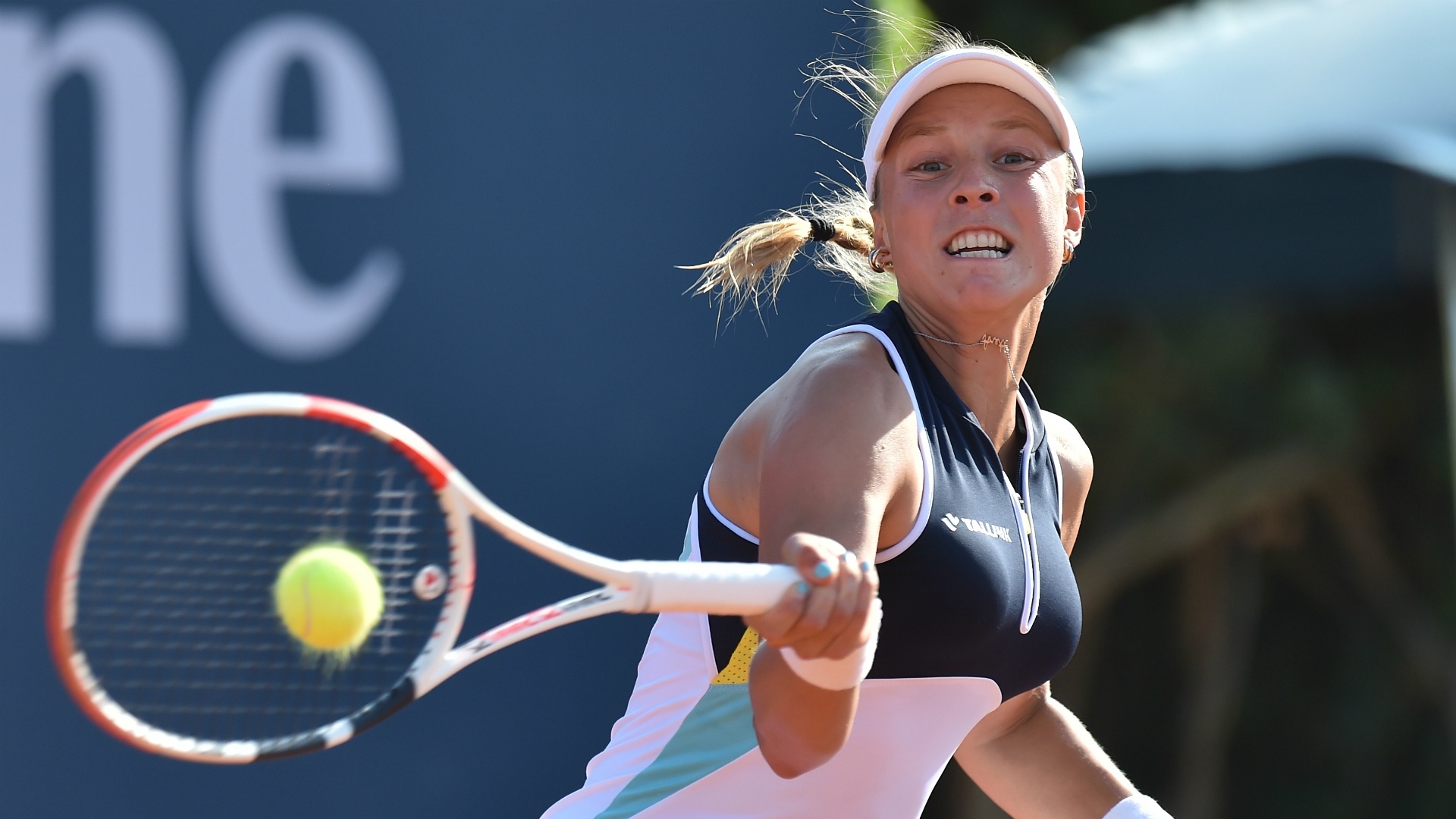 Kontaveit, the No 12 seed from Estonia who reached the final in Palermo earlier this month, crushed former top 10 player Kasatkina, a lucky loser in the event, 6-3, 6-1 to reach the second round, setting up a clash with either American Danielle Collins or Jill Teichmann of Switzerland.

Kontaveit never gave Kasatkina the chance to get comfortable, attacking her second serve relentlessly and from midway through the first set, she pulled away for an easy victory.

“It took me a few games to get into the match and get used to playing again, but then I felt great,” Kontaveit said. “I felt like I was serving really well and played a great match today. I had a few good matches in Palermo. That gave me some confidence and I’m feeling really great and really excited to be here.”

Mertens, the No 14 seed from Belgium, was even more convincing as she thrashed world No 46 Rebecca Peterson of Sweden 6-0, 6-2. The Belgian, who finished runner-up in Prague earlier this month, will meet France’s Kristina Mladenovic in round two.

Mertens needed just 59 minutes to see off Peterson, making just four unforced errors in the two sets, leaving the Swede still looking for her first win since the Tour restarted after the Coronavirus break.

And Russian Vera Zvonareva, the former world No 2 who is back on Tour after her first child, enjoyed a fine win, coming from a set down to beat Magda Linette 1-6, 6-3, 6-1. The 35-year-old, who has been reunited with her former coach Sam Sumyk, will now play Laura Siegemund after the German beat last year’s Roland-Garros runner-up Marketa Vondrousova 6-3, 6-7, 6-4.