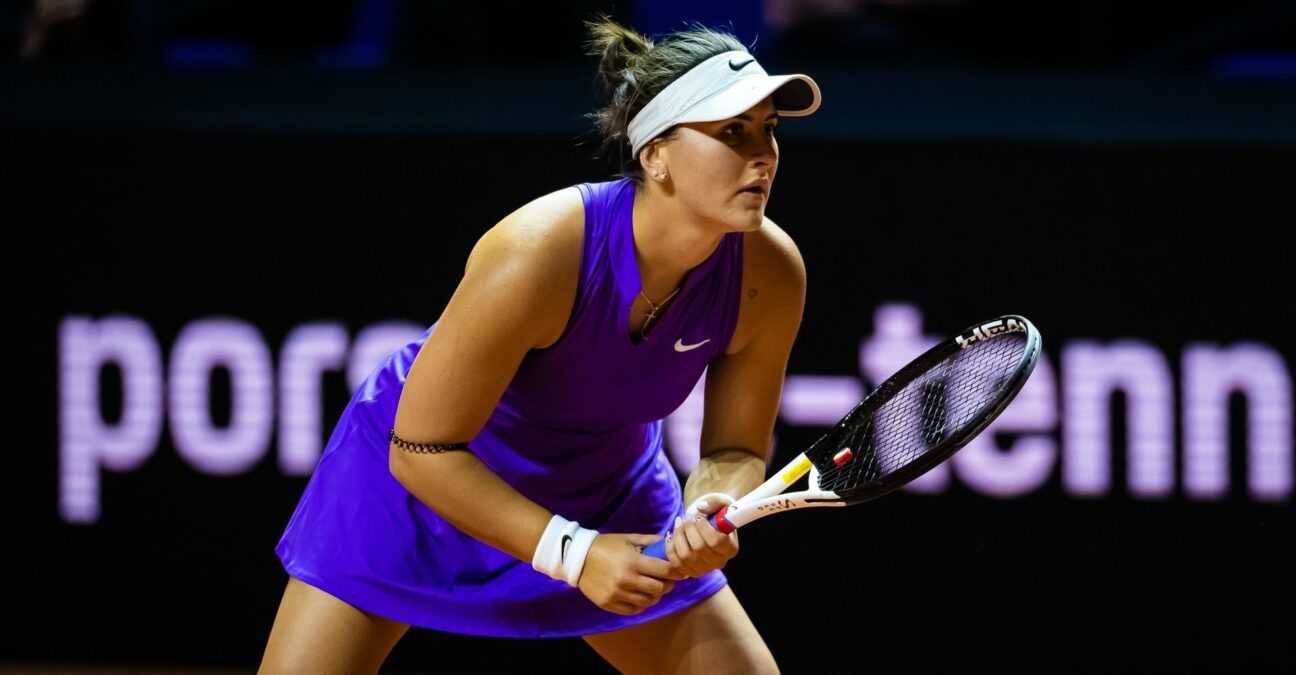 It’s been a long couple of years for Bianca Andreescu but the former US Open champion continues to make steps back toward the top of the sport.

The 21-year-old, who missed all of 2020 through injury and who’s been feeling her way back to top form and fitness again in 2022, beat American Alison Riske 6-4, 3-6, 6-0 to reach round two of the Mutua Madrid Open on her debut in the tournament.

“Compared to last year, this year is much better. I was in quarantine last year because I caught Covid, so to be playing this tournament is really incredible,” said Andreescu, who hit 27 winners.

The win – Andreescu’s first WTA 1000 win of the year – sends Andreescu through to a meeting with sixth seed Danielle Collins and she’ll be guaranteed to return to the world’s top 100 when the rankings are updated.

Riske pushed Andreescu to three sets in their only previous meeting, in Indian Wells in 2021, and upped her game in the second, only to be outplayed in the decider.

“I’m very happy that I got the win. I started playing better in the third set. I’m not too sure what happened in the second set, but she started playing way better. I’m just happy I was able to pull it off in the end.” 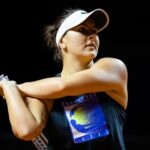 ‘If I lost, I hated myself – if I won, I loved myself’ – returning Andreescu on her break from tennis
tennis majors 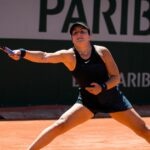 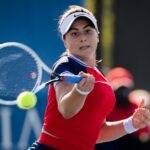