Andreescu battles past Riske but Sakkari is upset at Indian Wells 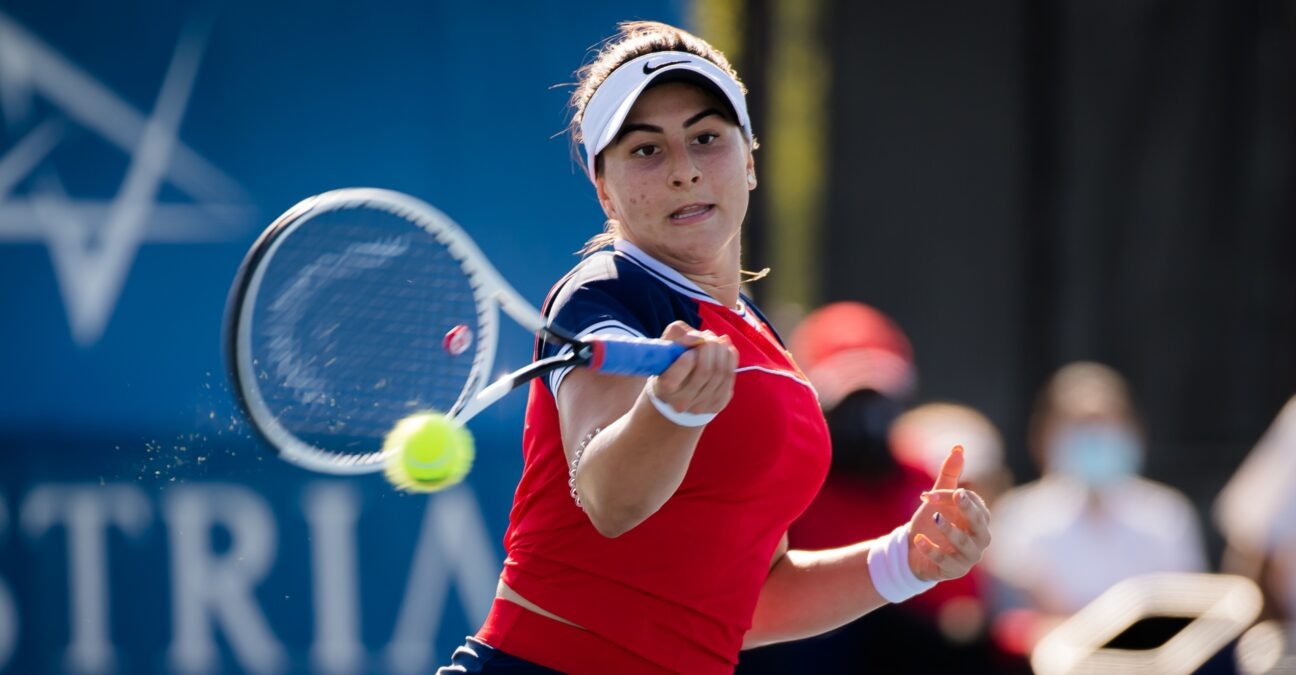 Former US Open champion Bianca Andreescu was engaged in a three-set battle against American Alison Riske before she was able to advance to the third round of the BNP Paribas Open in Indian Wells on Saturday night.

The 16th seeded Canadian faced a difficult challenge from Riske before she was able to come through 7-6, 5-7, 6-2 to win in two hours and 49 minutes.

The Canadian, who missed all of the 2020 season due to injuries, started the year on a strong note by reaching the semi-finals of the Phillip Island Trophy and the final in Miami but has struggled to reach the closing stages of tournaments since then.

Andreescu, who won the Indian Wells event as a wild-card entrant in 2019 (the last time the tournament was held), is through to a third-round showdown against 18th seed Anett Kontaveit. The pair have met twice, with the Estonian winning on both occasions. Kontaveit advanced when her opponent Martina Tresvian retired when she was trailing 6-3, 5-2.

Meanwhile, WTA Finals contender Maria Sakkari, seeded sixth this fortnight, was knocked out of the event by Swiss Viktorija Golubic.

The 46th ranked Golubic completed the 5-7, 6-3, 6-2 win in two hours and 33 minutes to continue her good run in 2021. The Swiss reached the final in Lyon and Monterrey and reached her first Grand Slam quarter-final at Wimbledon in July.

Golubic will next meet Anna Kalinskaya in the third round, after the Russian upset 28th seed Sara Sorribes Tormo 6-3, 4-6, 6-2.

Former world No 1 Angelique Kerber, seeded 10th, needed all her experience to overcome Czech Katerina Siniakova 6-1, 6-7(4), 7-5 to move into the third round after two hours and 30 minutes of play.

Kerber reached the final in 2019, going down to Andreescu, and will next meet 20th seed Daria Kasatkina for a place in the fourth round. The Russian advanced when Australian qualifier Astra Sharma retired due to injury while leading 4-3 in the first set of their match. 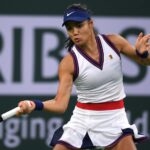