More big names were in action on day two of the WTA 500 events, with Ash Barty, Naomi Osaka and Petra Kvitova among those progressing to the third round. 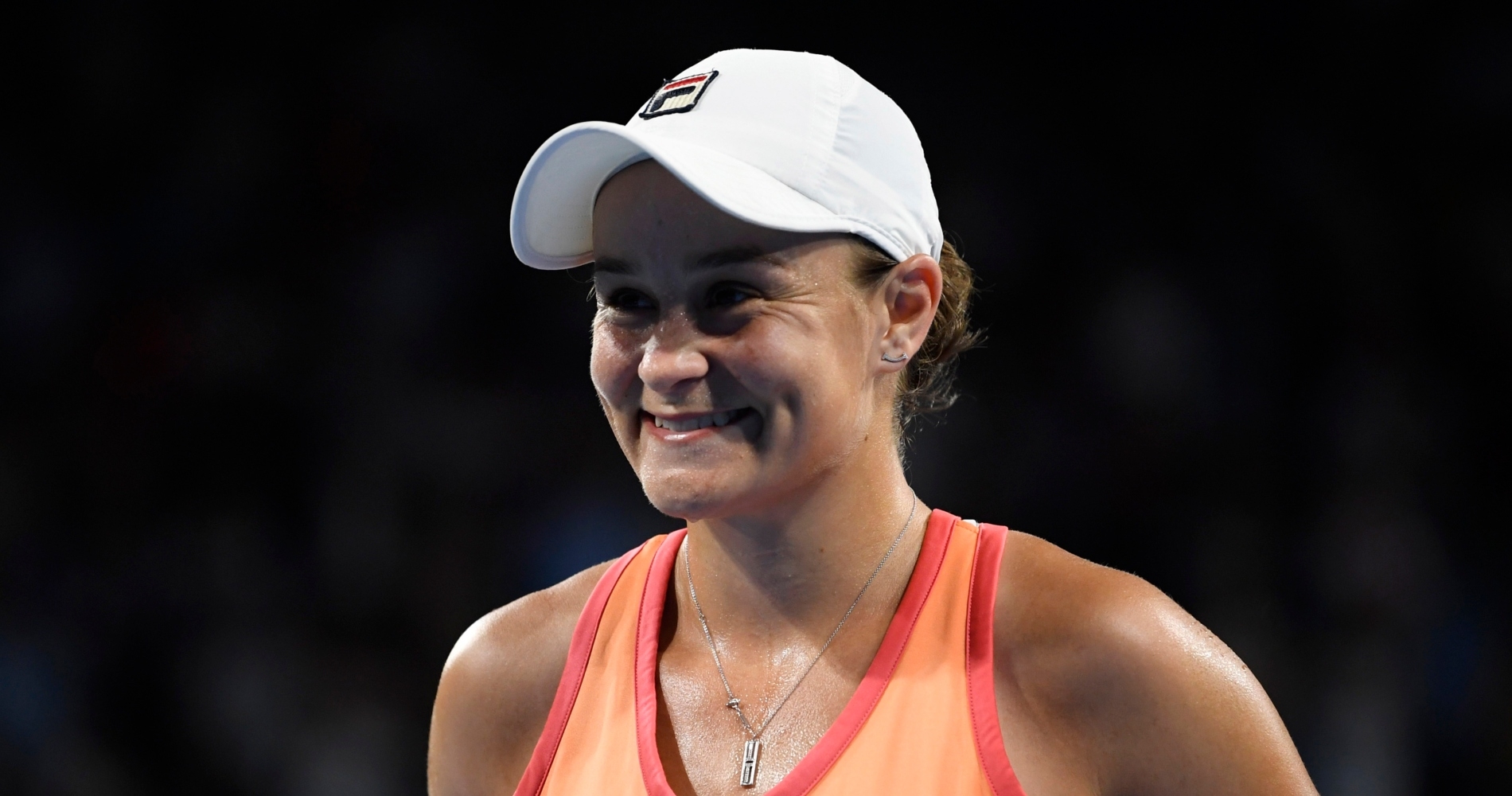 World No 1 Ash Barty made a winning comeback to competitive action on day two of the WTA events in Melbourne, but some of the big names, including Coco Gauff and Aryna Sabalenka have already been sent packing.

Almost a year since her last competitive outing, world No 1 Ash Barty showed few signs of rust on Tuesday as she announced her return to the Tour in style with a 6-3, 6-3 win over Romania’s Ana Bogdan in the Gippsland Trophy. The Australian, who decided not to rejoin the Tour when it resumed in August last year after a five-month suspension, double-faulted on her first match point but slammed an ace down on her second to take her place in the third round.

“I had so much fun out here today,” said Barty, who played an exhibition match in Adelaide last week. “It’s been a while. Playing a first competitive match was a little different but I missed that feeling. “I wrestled with the decision (not to play in Paris) for quite a while. “But my health had to be my priority. I know the sacrifices everyone made here in Melbourne (where they had a six-month lockdown because of the Coronavirus) and I’m extremely grateful to be here.”

The streak is over. After 15 consecutive wins on the WTA Tour, Belarussian Aryna Sabalenka tasted defeat in her opening match of the Gippsland Trophy, beaten by that famed giant-killer Kaia Kanepi. Now ranked 94 but once as high as No 15, Estonian Kanepi has made a habit of upsetting the big guns over the years and the 35-year-old held off a fightback by Sabalenka in the second set to win 6-1, 2-6, 6-1.

Coco Gauff is out, too, the American beaten 3-6, 7-5, 6-2 by Britain’s Katie Boulter in the second round. The 16-year-old served for the match at 5-4 in the second set but couldn’t close it out and Boulter, ranked No 371 after injuries but playing on a protected ranking of No 82, fought back well to reach the third round.

Boulter’s win also denied Gauff a blockbuster match with Naomi Osaka, the US Open champion posting a comfortable 6-2, 6-2 win over Alize Cornet of France. Roland-Garros champion Iga Swiatek also moved through, though she had to work hard to beat fellow Pole Kaja Juvan 2-6, 6-2, 6-1.

Another surprise: Hercog upended by Kasatkina

The No 15 seed Polona Hercog was also knocked out on Tuesday, losing 6-4, 6-3 to Russian Daria Kasatkina, making a welcome return to form after a couple of years in the wilderness. And Johanna Konta won through, seeing off American left-hander Bernarda Pera 6-2, 6-3.

Petra Kvitova and Venus Williams have now met eight times in all, and every single one of them has gone to a deciding set. This time it was Kvitova, the No 4 seed, who came out on top as she beat the 40-year-old former world No 1 7-6, 7-5 in a high-quality encounter. The Czech clinched victory with a fortunate return that turned into a drop shot to reach the third round.

“It’s great to be back,” Kvitova said. “I know how difficult it has been here (to make this event possible). First match since Roland-Garros, it’s a while, but I’m glad how I managed to win it. It’s always tough against Venus. I think it was a good quality match.”

Every time we play, you bring out the best in me. Thanks @Venuseswilliams for another great battle.

It felt so good to be back out there competing again 🙏🙏 #ausopen pic.twitter.com/21Cw1MQVL7

Australian Open champion Sofia Kenin is through to the third round, advancing after Camila Giorgi retired injured having lost the first set 7-5 to the American. Kenin will play Jesse Pegula in the next round.

It’s nice to be finally back in Melbourne and playing in front of the fans 🇦🇺😁 pic.twitter.com/xP1kzrr9J5

Nadia Podgoroska, a semi-finalist at Roland-Garros last year, and veteran former world No 2 Vera Zvonareva were among the other winners.

As she makes her comeback after a year out with injury, Canadian Bianca Andreescu is taking no chances. After a hard quarantine with no practice allowed, following someone on her flight to Melbourne testing positive for the Coronavirus, Andreescu decided not to risk any further problems and will instead practice and get herself ready for the Australian Open, which begins on Feb 8.

Andreescu: “After discussing it with my team, we have decided to focus this week on training for the Australian Open and miss the Grampians.” 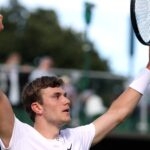