Coco Gauff’s Dubai hopes were ended on Thursday with a straight-set loss to familiar foe Jil Teichmann. Elise Mertens and Garbine Muguruza are moving on to the semi-finals along with Barbora Krejcikova. 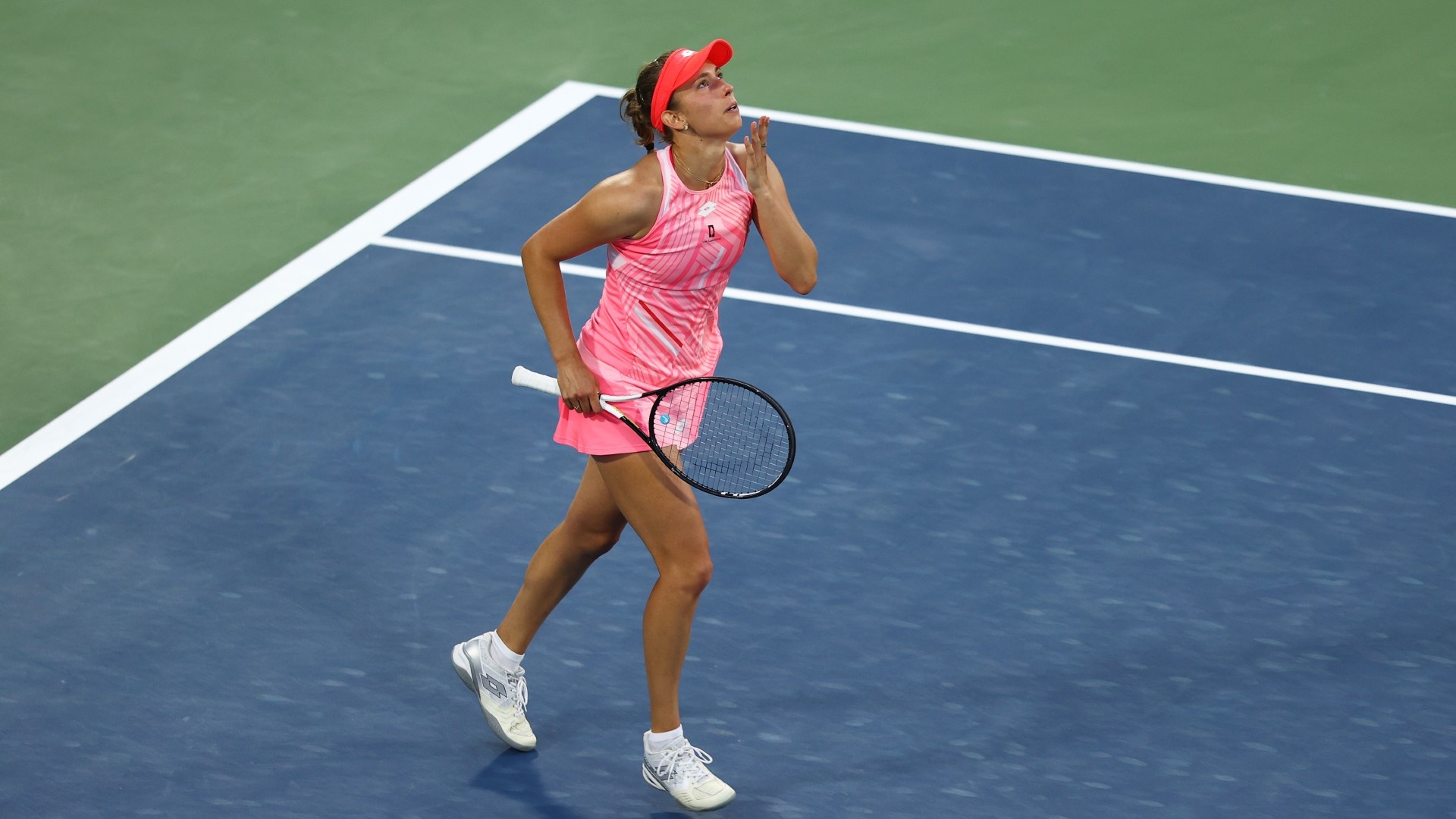 Elise Mertens came from behind to clinch a semi-final spot at the Dubai Duty Free Tennis Championships, while Coco Gauff bowed out on Thursday.

Mertens said she “just didn’t want to let go” after coming back from the brink of defeat in the second set to end Jessica Pegula’s fine run with a 5-7, 7-5, 6-0 victory. The Belgian looked to be heading out when she dropped the opening set and faced a 5-2 deficit in the second, but she saved three match points to force a decider.

“I kept on fighting and that was the spirit today,” Mertens concluded.

Former world No 1 Garbine Muguruza is Mertens’ semi-final opponent, with the Spaniard coming back from a set down to beat third seed Aryna Sabalenka 3-6, 6-3, 6-2.

Muguruza lost to Petra Kvitova in the final of the Qatar Open last week but looks to be in top form as she closes in on another championship match. Sabalenka also fell to Muguruza in Doha, and the Belarusian was unable to gain revenge one week later. Instead, the ninth-seeded Muguruza earned her 16th win of the season.

There would be no place in the last four for 16-year-old Gauff, who came up short against world No 54 Jil Teichmann.

Teichmann takes it!@jilteichmann gets revenge and reaches her first WTA 1000 semifinal with a straight-sets win over Gauff.#DDFTennis pic.twitter.com/FaCMaPopBa

Gauff, who defeated Teichmann twice in Australia last month, was broken to go 5-3 down in the first set and could not respond. A second break in Teichmann’s favour put Gauff on the back foot in the second, and the Swiss then saved three break points to extend her lead to 3-1.

The contest was settled on Gauff’s serve, as Teichmann took the match on the second time of asking to tee up a semi-final showdown against Barbora Krejcikova. 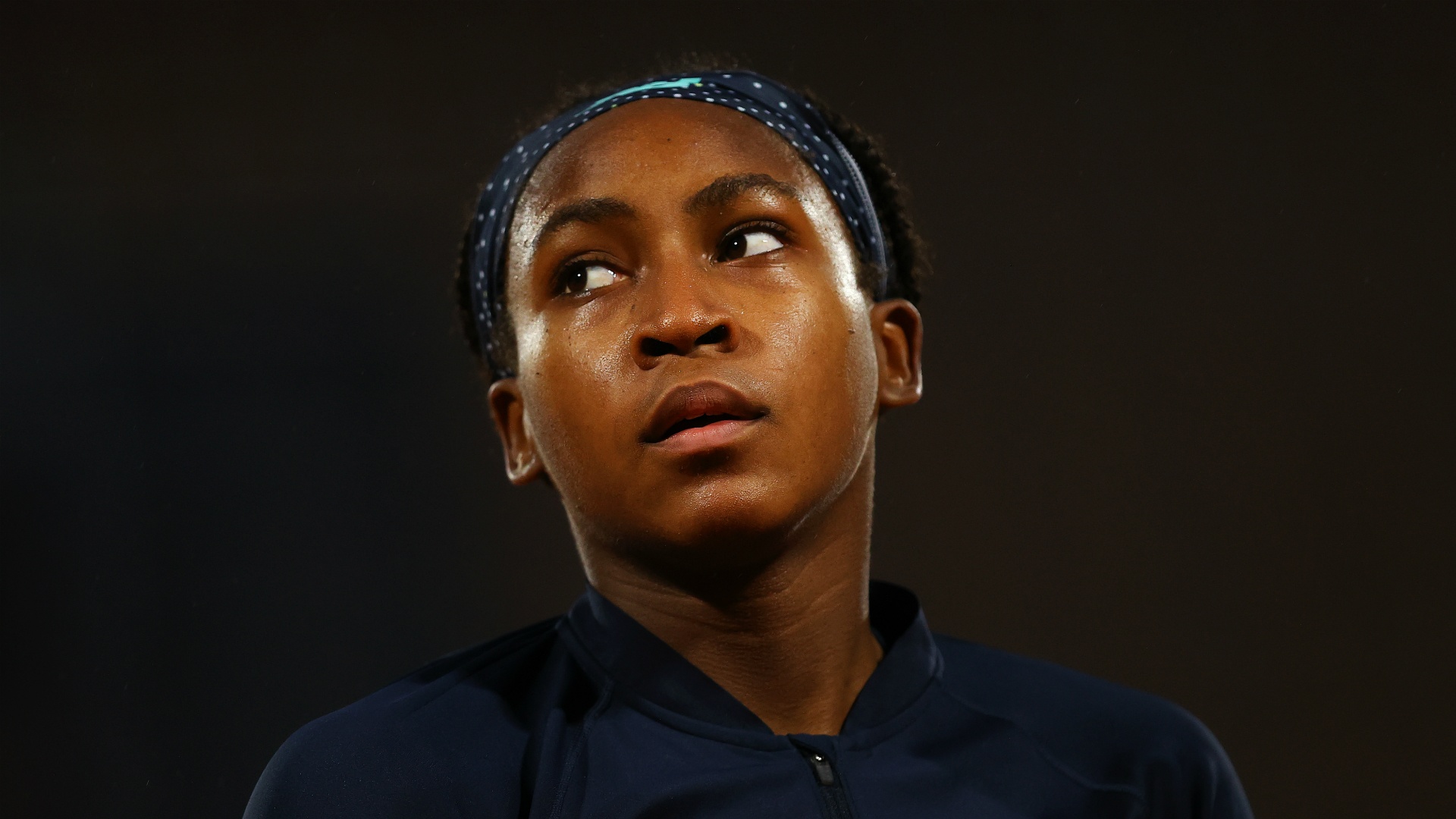 Krejcikova defeated Anastasia Potapova 6-0, 6-2 in a little over an hour. The Czech was beaten in the Dubai doubles final last year and has now claimed her place in the singles semi-finals of a WTA 1000 event for the first time.