Chloe Paquet dominated Kristina Mladenovic in the first set, but the second seed rallied to reach the second round in Lyon. 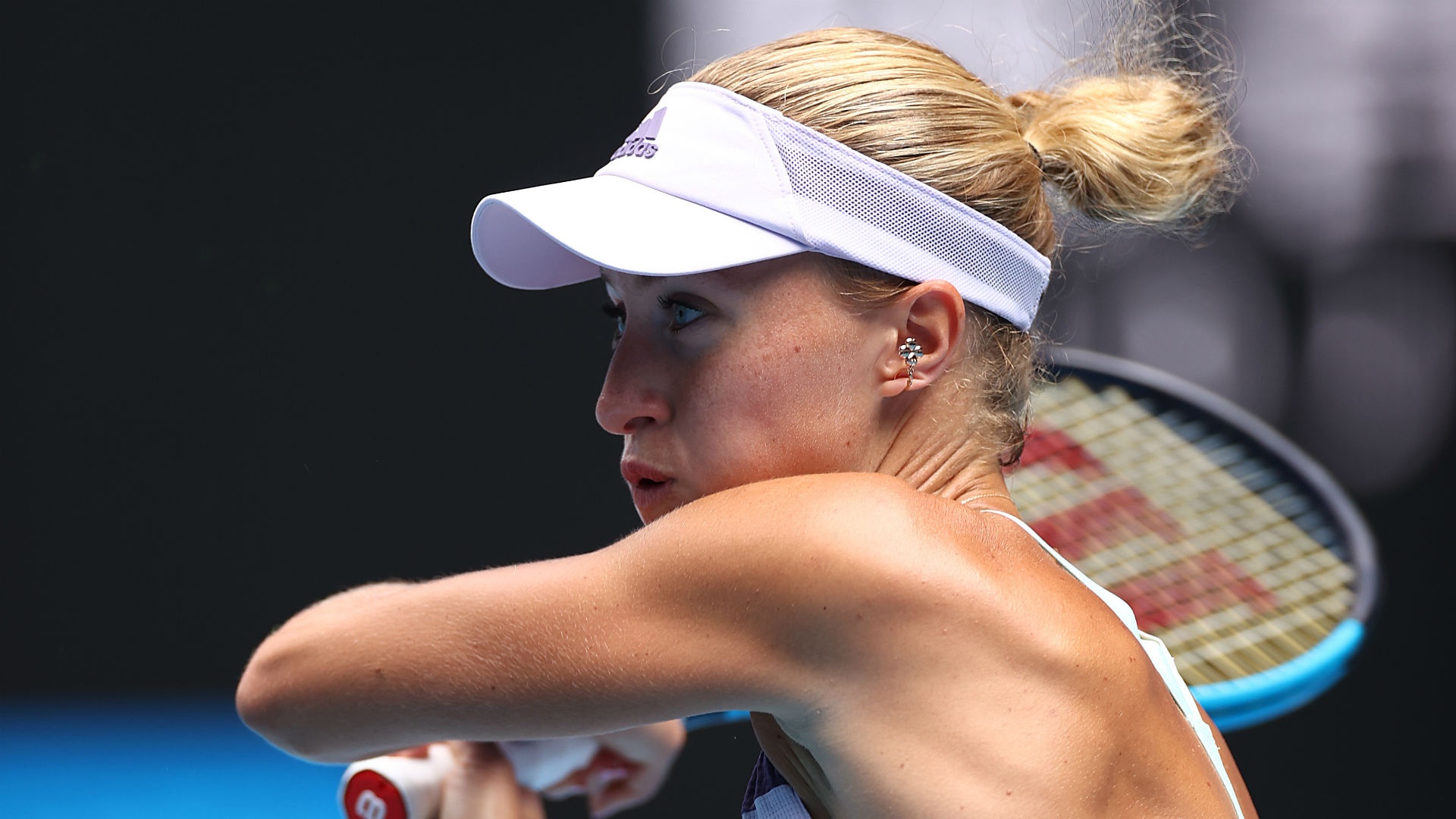 Kristina Mladenovic overcame a poor start to beat wildcard Chloe Paquet in an all-French first-round encounter at the Lyon Open on Tuesday.

Half of those double faults came in a one-sided opening set, which Mladenovic put behind her to seal victory in two hours and 12 minutes.

The second seed, who will now face Anna-Lena Friedsam, said: “It was definitely not an easy match to face a countrywoman and also a friend, even though I don’t know as much about her in the tennis – like, how she plays.

“It’s never easy to start a tournament and we never played each other before, so it wasn’t easy.

“It was very far from perfect but I’m just pleased with how I stayed calm and composed and how I fought through to find solutions to get the win.”

There were no surprises on the second day of main-draw matches, with seventh seed Daria Kasatkina defeating Pauline Parmentier 6-2 5-7 6-4.