Muguruza overcomes Azarenka to set up Halep semi-final in Rome

Simona Halep was on court for just 47 minutes on Saturday so will be feeling fresh when she faces Garbine Muguruza in the Rome semi-finals. 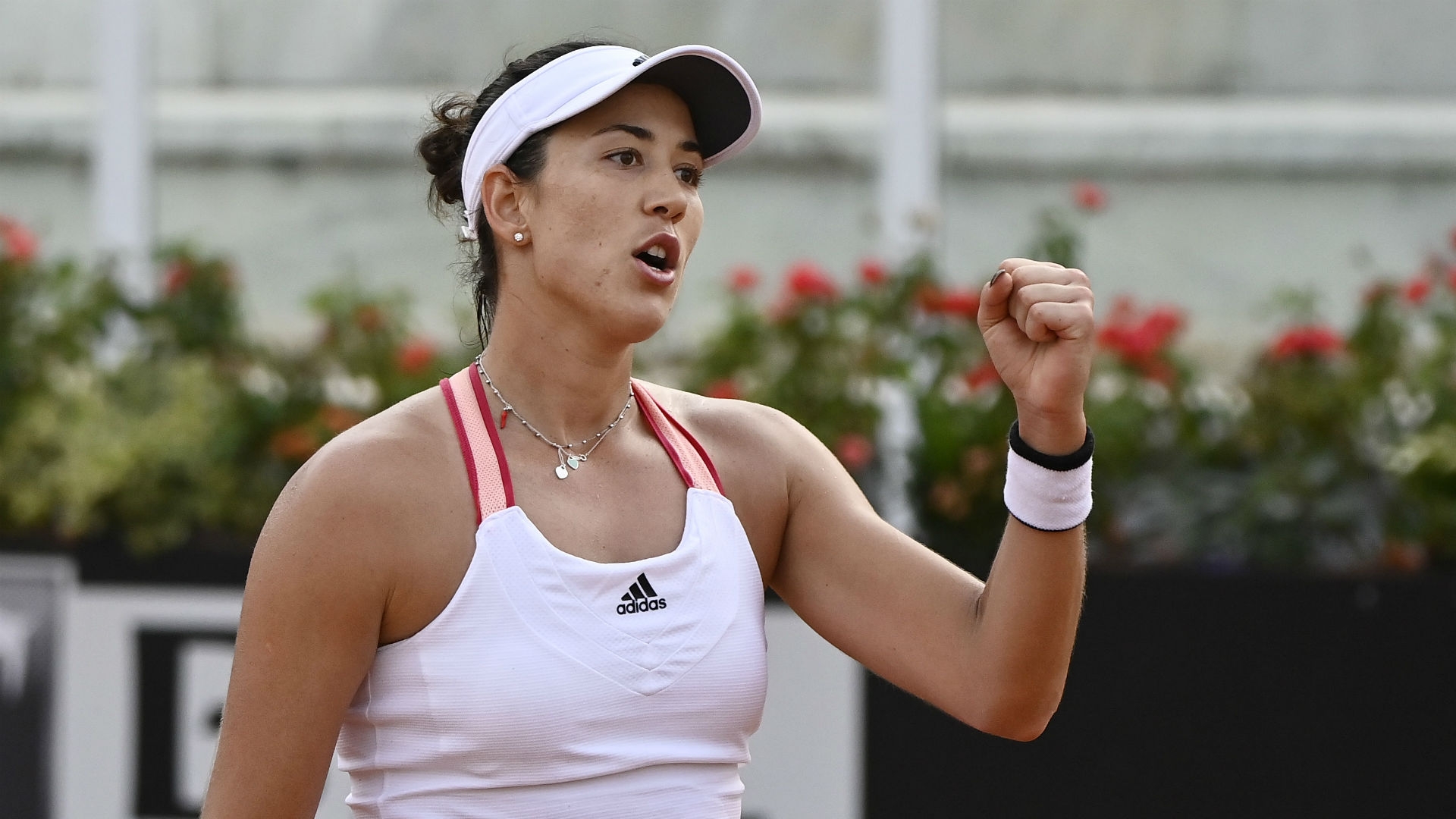 US Open finalist Victoria Azarenka lost a three-set thriller to Garbine Muguruza in the quarter-finals of the Internazionali d’Italia to set up a meeting with top seed Simona Halep.

Muguruza beat her fellow former world number one 3-6 6-3 6-4 after two hours and 19 minutes, having been one point away from falling 5-3 down in an entertaining decider at Foro Italico.

The 2016 French Open winner managed to hold her serve on that occasion, then broke to love in the next game before going on to seal the match at the third attempt.

“I think it was a tough match. I knew it was going to be a tough match. She’s a good player, she’s playing good, she’s with a lot of confidence,” said Muguruza.

“I knew it was going to be a tough battle. I was ready for it. I stood behind her and was waiting for my opportunities. She was playing great at the beginning. She took the first set. I kept myself together and said, ‘Okay, let’s start another battle in the second set’.”

“Hopefully I have two more matches to go”@GarbiMuguruza has her eyes on the prize…#IBI20 pic.twitter.com/b37RSDqI9P

Next up for Muguruza is two-time Rome finalist Halep, who saw Yulia Putintseva retire from their quarter-final meeting due to a lower back injury.

After dropping her serve to fall 6-2 2-0 down to the world number two in 47 minutes, Putintseva, who played back-to-back three-set matches in the previous two rounds, pulled out of the match.

Halep said of Muguruza: “Every time I played well against her, [I was] as much as possible aggressive. If I play my best game and if I feel great physically on court, I have a big chance to win the match. But every time is different, because she’s playing so hard.

“You don’t really know what to expect. It’s tough every time. So I don’t plan for a specific match, because you never know on court.”

Second seed Pliskova overcame Elise Mertens 6-3 3-6 6-0 as she continued to impress after initially struggling when the WTA Tour returned in August.