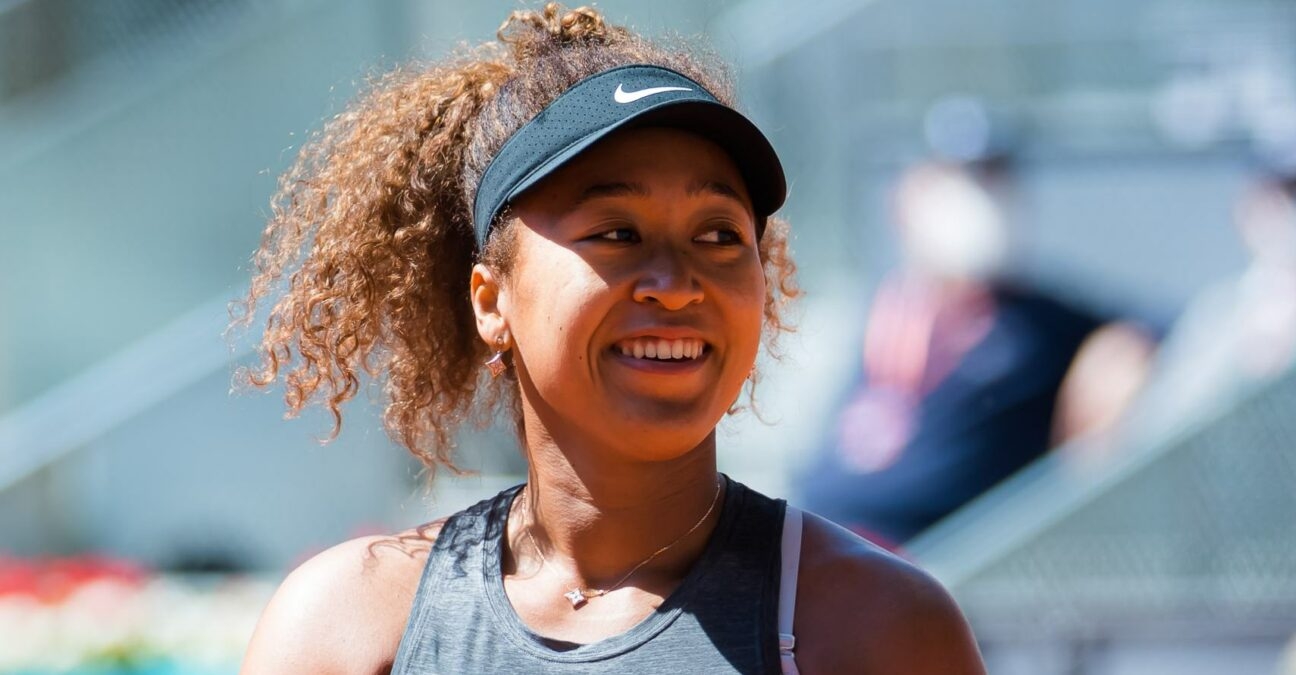 As the winner of four Grand Slam titles, including the last two, it’s surely safe to say that Naomi Osaka rules the women’s game when it comes to hard courts. But when it comes to clay, where she has yet to win a title, she remains a work in progress.

The world No 2 continues her preparations for Roland-Garros this week by playing in the Internazionali BNL d’Italia in Rome and admits that she still has a long way to go before she feels as at home on the surface as she does on the hardcourts of the US Open and Australian Open, where she has won twice apiece.”I’m just not that comfortable on it still, and I’m not sure if it’s because I need to play longer on it or if I just haven’t grown up on it,” Osaka told reporters in Rome on Sunday.

With coach Wim Fissette, who has helped several players to Grand Slam titles and/or the world No 1 ranking, Osaka has an experienced voice in her corner. The pair have discussed what little adjustments she might make to her game and the 23-year-old said she is still trying to figure out how best to play on clay, where the ball can take the odd deviation and where creating pace can be more difficult.”I feel like we both established that I’m not going to magically turn into a defensive player and I’m not magically going to start hitting my balls like three feet above the net,” Osaka said.

“So of course I’m an aggressive player, and that’s what I do. That’s what helps me win. So definitely wouldn’t drastically change my game at all, no.”

Seeded No 2 this week, Osaka will open her title bid against either Jessica Pegula of the United States or Russian Daria Kasatkina, while she would play 23-time Grand Slam champion Serena Williams in the quarter-finals if the seedings go to plan.