Naomi Osaka hits out at critics after magazine cover shots 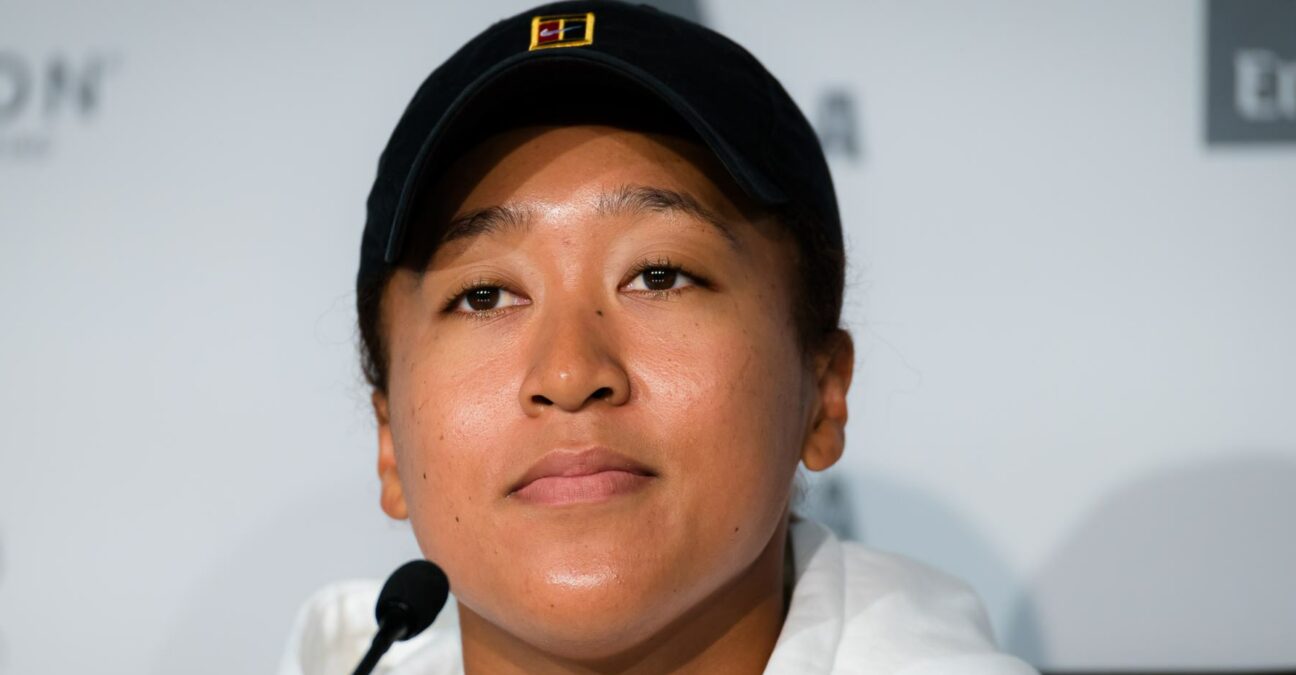 As one of the faces of the Tokyo Olympics, if not the face, Naomi Osaka is front and centre almost everywhere right now, including a string of magazine covers as the Japanese capitalises on her stardom in the run-up to the biggest sporting event on the planet.

The photos, as you might expect, have been stunning and the world No 2, who will be going for gold, has adorned, among others, Vogue Hong Hong, Sports Illustrated and Time Magazine, the latter where she penned a first-person account of her now well-publicised struggles with anxiety and depression.

But it seems not everyone has impressed with some trying to draw a parallel with her decision not to attend her mandatory press conferences at the French Open earlier this summer, an announcement that led to her withdrawal from the event after one round and subsequent choice not to play at Wimbledon, citing her mental health struggles.

Among the responses to Osaka’s own tweet publicising the Sports Illustrated cover was one from Megyn Kelly, the former Fox News anchor. Osaka was quick to respond.

Osaka quickly hit back and though she quickly blocked Kelly, removing her response from the public, Tennis Majors took a screenshot for posterity.

The story in Time followed soon after Osaka had quit after one round at the French Open, and a suggestion as to how press conferences might be better held, with tennis players allowed a number of “sick days” when they could miss a press conference without needing to give a detailed reason.

Tennis authorities are looking at her suggestions and have long been discussing other ways to improve the press conference experience for players and media alike. Watch this space.