Naomi Osaka stepped up in 2020, with a third Grand Slam title on the court and a new role as a voice for good. Here’s our season review. 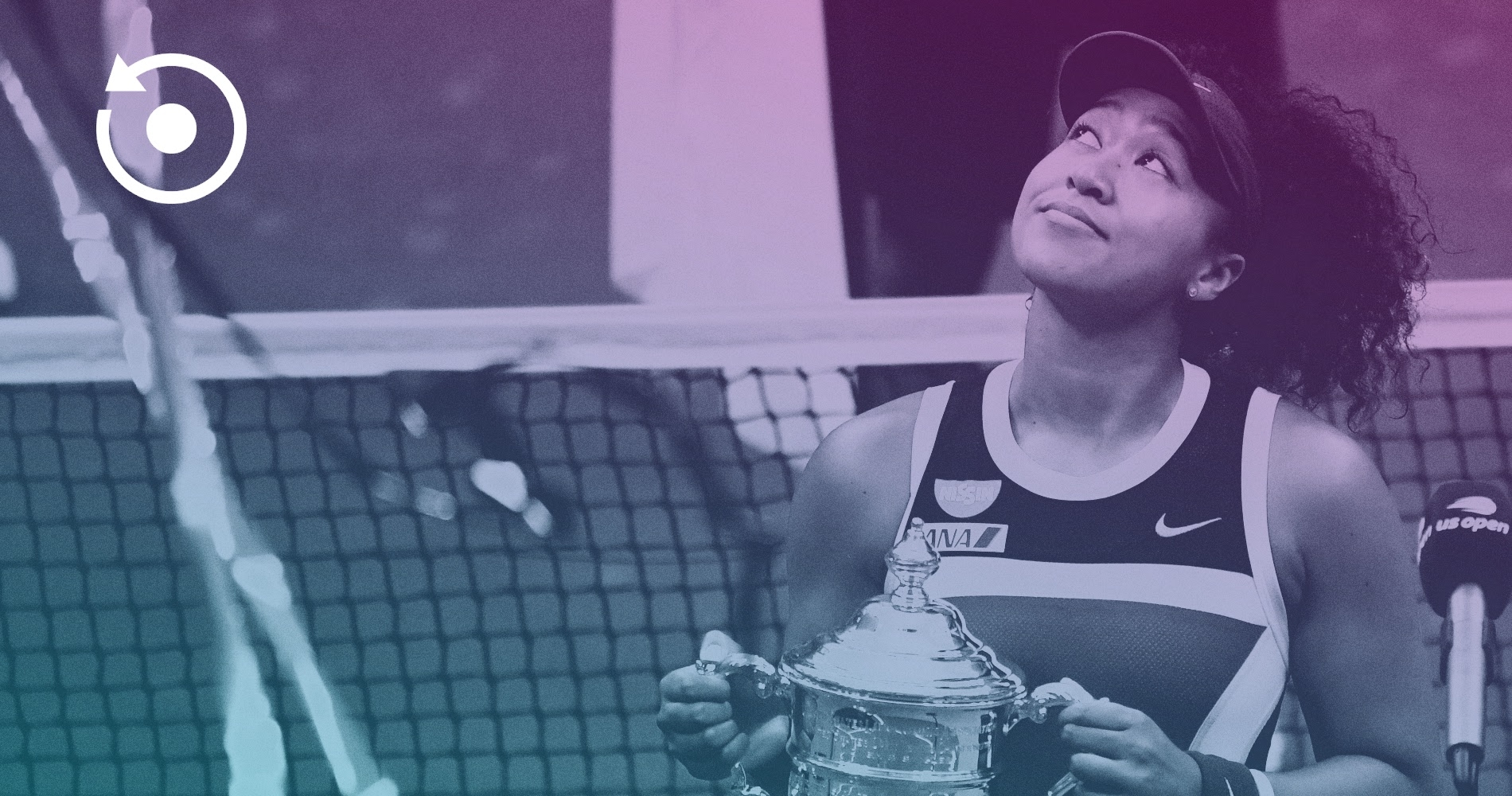 A year that began with a loss to teenager Coco Gauff at the Australian Open ended in triumph for Naomi Osaka, as she won the US Open for a second time.

For the second time, Osaka won the US Open and if anything, the manner of her victory this time was even more impressive than the first. Having taken a lead role for tennis in support of the Black Lives Matter campaign, she wore a mask before each match with the different name of someone who had been oppressed by police brutality and despite the pressure, she managed to play outstanding tennis throughout, calming her nerves in the final in time to overhaul Victoria Azarenka to win the title. 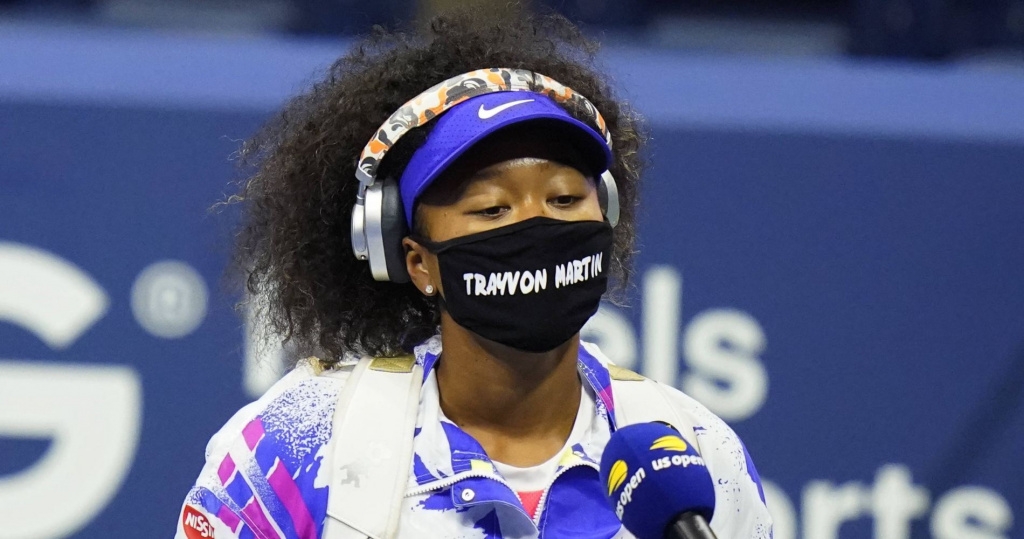 Likewise, the US Open was again the scene of victory for Osaka, even if there was no crowd to see it happen this time. After beating Anett Kontaveit in round four, she took out the two in-form Americans, Shelby Rogers and Jennifer Brady, before coming from a set down to beat Azarenka in the final. At the age of 23, she now has three Grand Slam titles and after a difficult 2019, when she struggled to cope with the adulation and the pressure of being world No 1, she is back to her very best again.

While the Covid-19 lockdown was a difficult period for everyone, Osaka was able to grow up away from the spotlight and as 2020 progressed, she established herself as a leader off the court, talking maturely and intelligently about burning issues in society, notably the Black Lives Matter. To be able to then win the US Open while all that was going on off the court just showed how impressive she really is.

Low point : Her defeat by Gauff in Australia

Losing to Coco Gauff is likely to become something many players will get used to in the coming years but Osaka’s third-round defeat at the Australian Open by the then 15-year-old would have stung a little, no doubt. 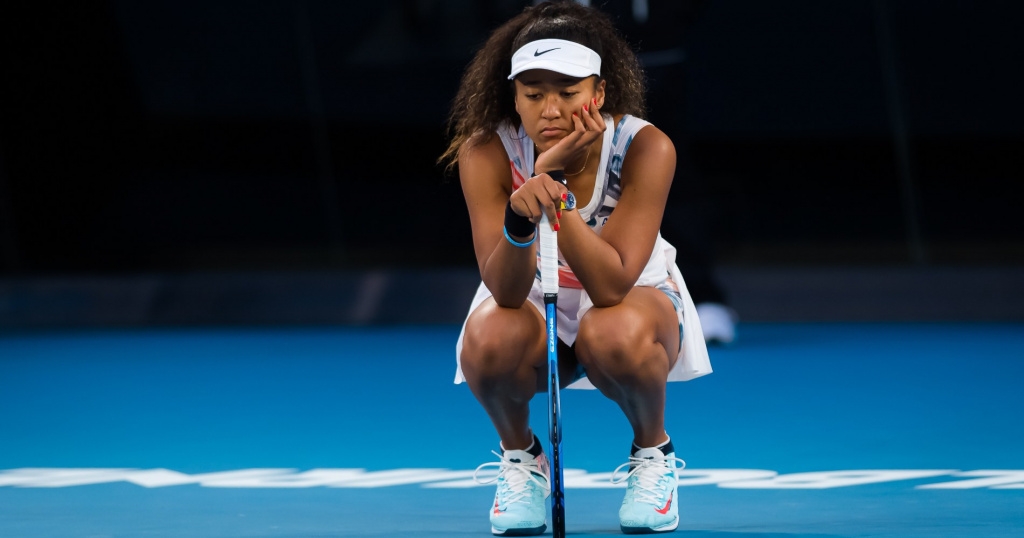 In the media : Serious and fun

Osaka’s stance in favour of Black Lives Matter drew support from numerous players and fans around the world. Her threat to pull out of Cincinnati prompted the WTA and ATP to take a day off in respect but she still finds time for fun.

When someone takes away your food pic.twitter.com/F3pI3j3S9Y

But her efforts have not gone unnoticed, in some pretty impressive circles.

Well this is cool https://t.co/RZlRTxzm83

“I would definitely say it’s been an important few months,” Osaka said after her US Open win. “For me, my life was always go, go tennis-wise, especially after the previous US Open that I won. It definitely accelerated things, and I’ve never had a chance to slow down. The quarantine definitely gave me a chance to think a lot about things, what I want to accomplish, what I want people to remember me by. For me, I came into this tournament, or these two tournaments, with that mindset. I think it definitely helped me out.”

Read: Naomi Osaka: From a shy champion to a role model and leader

Given everything that was thrown at her — and every player — in 2020, it was a pretty remarkable year for Osaka. Becoming a Grand Slam champion for the third time was a fitting end to a brilliant summer, on and off the court. The 23-year-old has shown incredible maturity and has matched it with her performances on the court, first in Cincinnati and then more obviously at the US Open. With power to burn, superb athleticism and a 3-0 record in slam finals, she has all the tools she needs to extend her success in 2021.