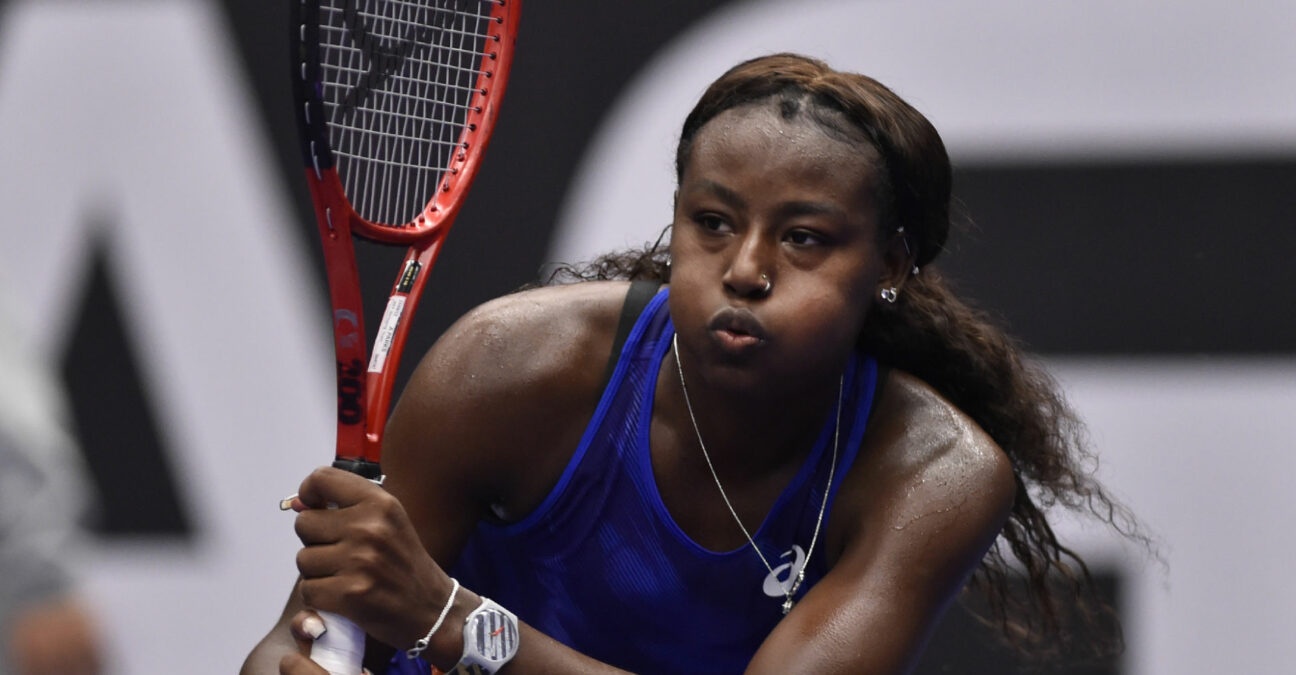 American Alycia Parks won her 10th match in a row at the WTA $125K level on Sunday, scoring a three-set win over German Anna-Lena Friedsam to win the Open d’Angers.

Alycia Parks, currently ranked No 100 in the world, defeated Friedsam in a tough three-set battle 6-4, 4-6, 6-4 at Arena Loire in Trélazé on Sunday afternoon.

Parks’ strong serve, which included six aces, helped set up her win today. She did not lose a single point on her first serve in the first set and just one in the deciding set.

The 21-year-old Parks had won her first WTA $125K title last week in Andorra la Vella, which propelled her to the top 100 for the first time in her career. She will break into the top 80 on Monday, a new career-high for her.

American, Big serve, Sakkari: Everything you always wanted to know about Alycia Parks (but never had time to find out)
tennis majors 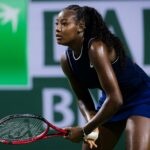 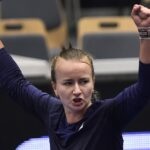