Osaka, Azarenka withdraw from respective tournaments due to injuries

Dealing with injuries, Naomi Osaka and Victoria Azarenka withdrew from their events on Saturday as precaution ahead of next week’s Australian Open 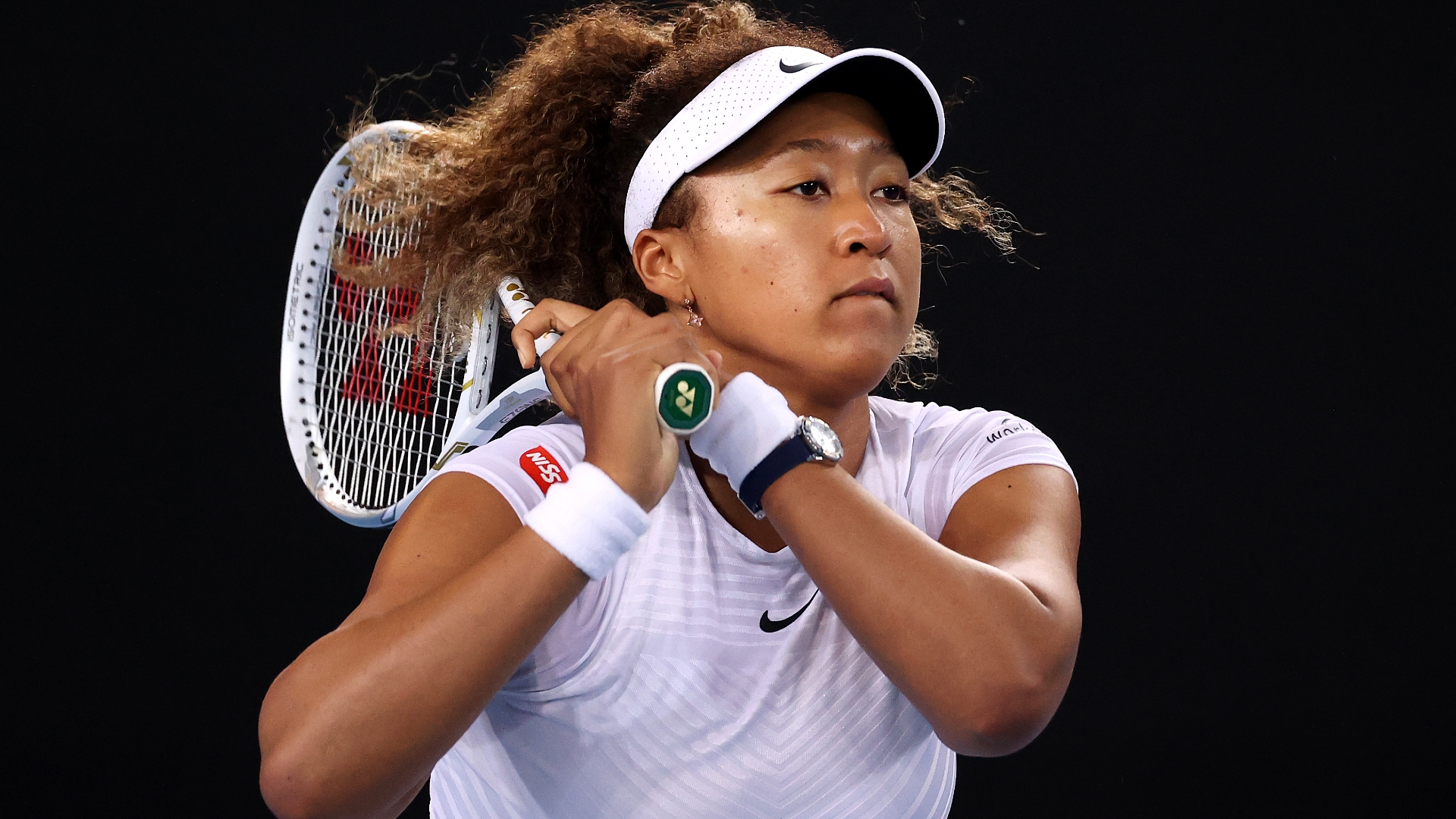 Grand Slam champions Naomi Osaka and Victoria Azarenka withdrew from their respective tournaments on Saturday due to injuries but both insisted they were precautions, with the Australian Open beginning on February 8.

US Open champion Osaka opted out of her Gippsland Trophy semi-final against Elise Mertens, citing a sore shoulder. Azarenka, meanwhile, was due to face Anett Kontaveit in the Grampians Trophy quarter-finals.

The three-time slam winner said her move was a cautious one ahead of the Australian Open, which begins on Monday.

“Sorry to Tennis Australia and the fans to have to withdraw today,” she said via the WTA. “I have a niggling injury and in light of the Australian Open on the horizon, I need to be cautious. I look forward to competing next week.”

“Sorry to Tennis Australia and the fans to have to withdraw today. I have a niggling injury and in light of the AO on the horizon, I need to be cautious. I look forward to competing next week.” – Naomi Osaka

Elise Mertens will advance to the Gippsland Trophy final.

Azarenka pulled out of her quarter-final at the Grampians Trophy, with the WTA citing a lower back problem. Kontaveit was given a walkover into the semis.

It continues what has been a difficult build-up to the first grand slam of the year, with many players carrying niggling injuries.

On Friday, Serena Williams withdrew from her semi-final at the Yarra Valley Classic due to a right shoulder injury.

It comes amid a busy schedule for players after Thursday’s action was called off due to a coronavirus scare.