Home » News » Osaka knocked out of Madrid, as Andreescu and Raducanu move deeper

Osaka knocked out of Madrid, as Andreescu and Raducanu move deeper

Bianca Andreescu and Emma Raducanu stormed to victory in Madrid on Sunday, as Naomi Osaka fell in straight sets to Sara Sorribes Tormo 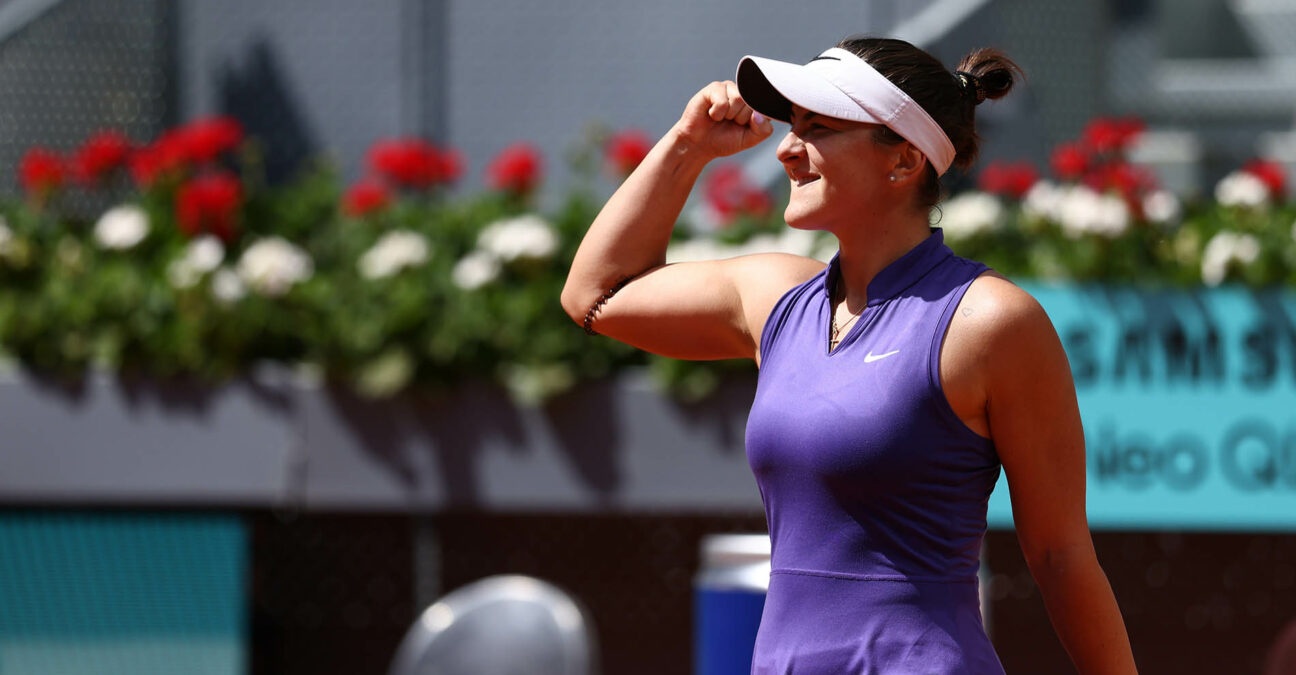 It wasn’t Naomi Osaka’s day at the Madrid Open, as the Japanese wild card was sent packing by Sara Sorribes Tormo in the final match at the Caja Magica, 6-3, 6-1.

Things fell apart quickly for the four-time major champion as an injury to her left Achilles seemed to affect her performance a great deal, and the 47th-ranked Spaniard jumped all over the opportunity to book a spot in the round of 16.

“I don’t even really know what I did to my Achilles, so I’m probably going to get an ultrasound and see what happened.”

“I don’t even really know what I did to my Achilles, so I’m probably going to get an ultrasound and see what happened, and then me and my team will kind of move forward from there,” Osaka said after the match. “I have had it before, like maybe two years ago I think after Miami or something. But I can’t imagine that it will be a huge problem unless something significant happens, but I think for right now, just like learning how to move forward with like everything.”

Sorribes Tormo won 10 of the final 12 games to improve to 2-2 lifetime against Osaka, with both wins coming on red clay. She will face Russia’s Daria Kasatkina, who rallied for a 3-6, 6-3, 6-1 triumph over Maria Sakkari, in the round of 16.

It hasn’t been a great few days for the high-ranking seeds in Madrid on the women’s side. No 8-seeded Ons Jabeur is the only top 10 player to have booked a spot in the last 16.

That doesn’t mean that there isn’t plenty of talent lining up for round of 16 action on Monday in Madrid.

Raducanu and Andreescu come through

Bianca Andreescu appears to be back with a vengeance this week in Madrid. The Canadian stormed past No 6 seed Danielle Collins, 6-1, 6-1, to book a clash with Jessica Pegula, the No 12 seed.

It has been a promising week for the Canadian, who is playing just her second event of the season after taking five months off the tour to find herself. Andreescu started the event at 111 in the WTA rankings but is already projected to rise to 90 with her two wins.

No 9-seeded Emma Raducanu is also showing promise on the clay. The 19-year-old eased past Ukraine’s Marta Kostyuk, 6-2, 6-1 to set a sweet 16 clash with Anhelina Kalinina of Ukraine. Raducanu had not played a tour-level match on clay until last week at Stuttgart, where she reached the quarter-finals. She has now won four of five on the surface and is looking like a player that is headed for a solid career on the surface.

Here is how the draw looks after two rounds. The bottom half will be in action on Monday in Madrid. 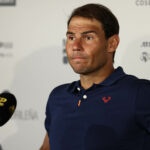 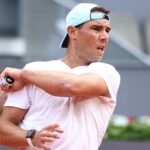 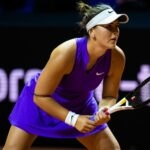