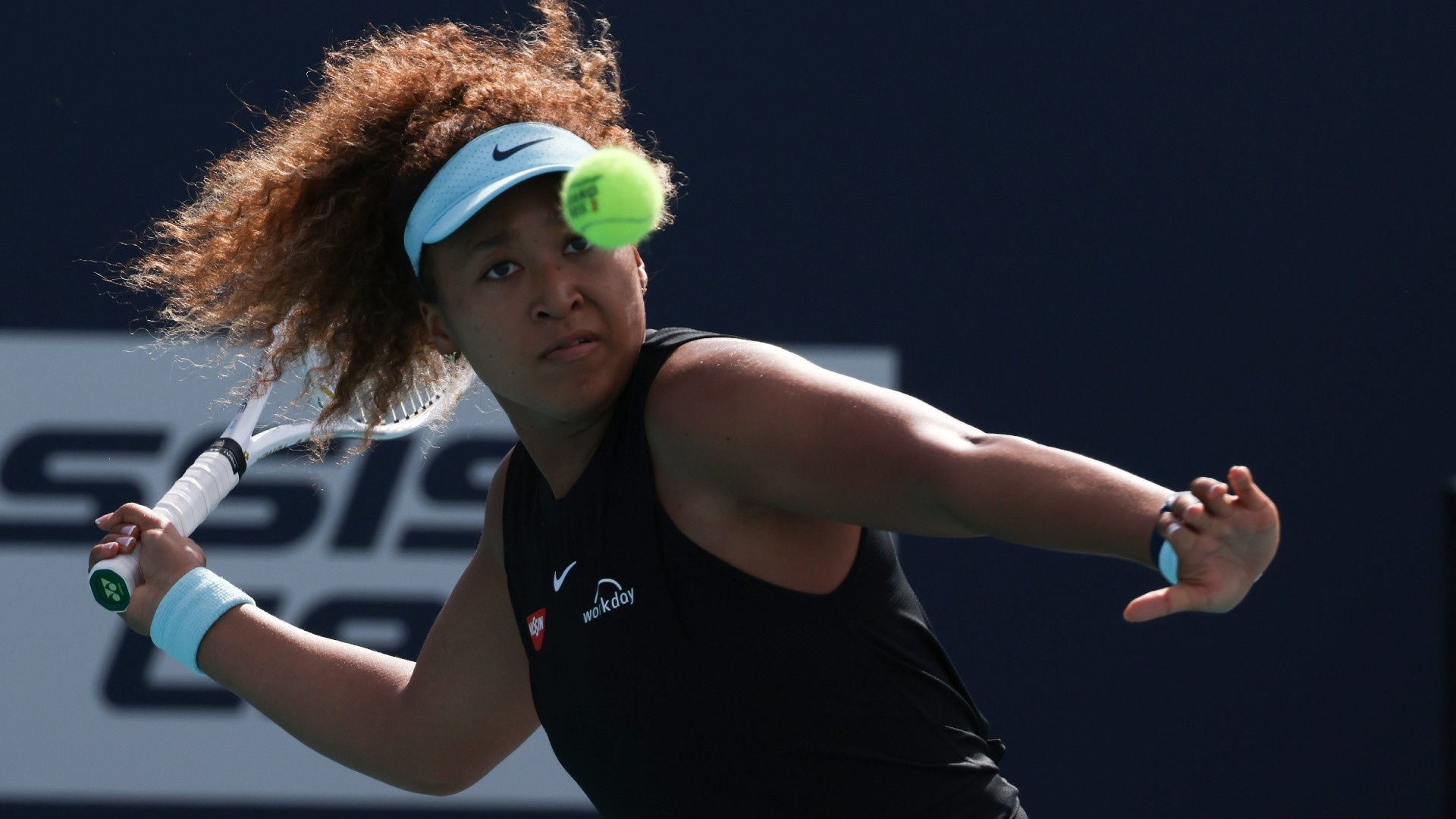 World No 2 Naomi Osaka and defending champion Ash Barty scored contrasting wins to advance to the quarter-finals of the Miami Open on Monday.

Osaka reached the last eight at the WTA Premier event for the first time in her career after a straight-sets win over Elise Mertens.

Australian Open champion Osaka remained unbeaten since the tour resumed in August, winning her 23rd match in a row.

Osaka defeated 16th seed Mertens 6-3, 6-3 and keep her chances of overtaking Barty as world No 1 after this event alive. Since 2000, Venus Williams, Serena Williams, Justine Henin and Azarenka are the only other players with winning streaks of 23 or more matches.

“It definitely feels very special,” four-time major winner Osaka said. “This is one of my favourite tournaments to play, and of course I’m sad I hadn’t been able to get to the second week the last times that I have played this tournament. But I’m here now, and hopefully, it will go well this time.”

First quarterfinal in Miami ✨@naomiosaka extends her match winning streak to 23 with a straight-sets win over Mertens, 6-3, 6-3.#MiamiOpen pic.twitter.com/UoWOTuNrTY

Barty wins battle of current and former world No 1s

Barty is the defending champion in Miami and the win extended her winning streak here to nine matches after her win over her good friend and former doubles partner.

“Playing against Vika you have to be ready right from the first point,” Barty said. “I felt like I did that well in the first set and she gave me a few cheap errors. Then through the second she lifted her intensity.”

“I probably wasn’t sharp enough in those first couple of games to be able to go with her, particularly with new balls. When Vika is ahead and she’s a front runner, she’s the very best in the world.”

Barty needs to reach the final in Miami to ensure that she will remain No 1 in the world next week. Standing between her and a spot in the semi-finals is Aryna Sabalenka. The seventh seed from Belarus scored a 6-1, 6-2 win over Marketa Vondrousova.

Svitolina made a slow start against the Czech player, but the 2018 WTA Finals champion finished strongly to progress. She will next meet Latvia’s Anastasija Sevastova, who ended the giant-killing run of Ana Konjuh 6-1, 7-5.