Ostapenko on the rise, beats Kudermetova for Dubai crown 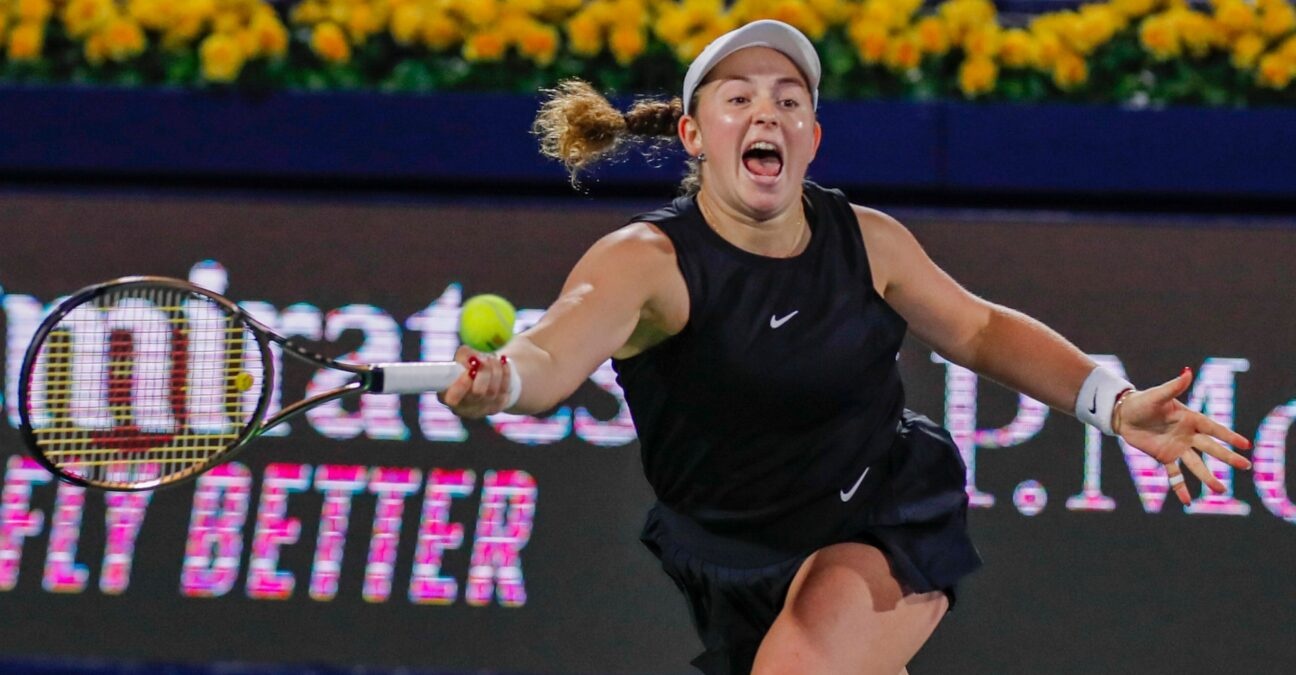 Jelena Ostapenko will return to the Top 20 in the WTA rankings next week after picking up her first title of 2022 in Dubai, beating Veronika Kudermetova 6-0, 6-4 in the final.

The Latvian had beaten four Grand Slam champions en route to the final – Simona Halep, Petra Kvitova, Iga Swiatek and Sofia Kenin. Nevertheless, against Halep, Kvitova and Swiatek she had lost the first set and had to battle her way back into the match – and against the Czech she even had to save a match point.

That was not the case against Kudermetova; Ostapenko came out firing and nullified the threat of the Russian’s serve.

Ostapenko and Kudermetova will meet again later on Saturday in the doubles final – the new singles champion partnering Lyudmyla Kichenok and the runner-up partnering Elise Mertens. 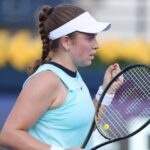