After a long season Petra Kvitova is relying on home cooking and passionate fans in Ostrava to keep her energized. So far, so good. 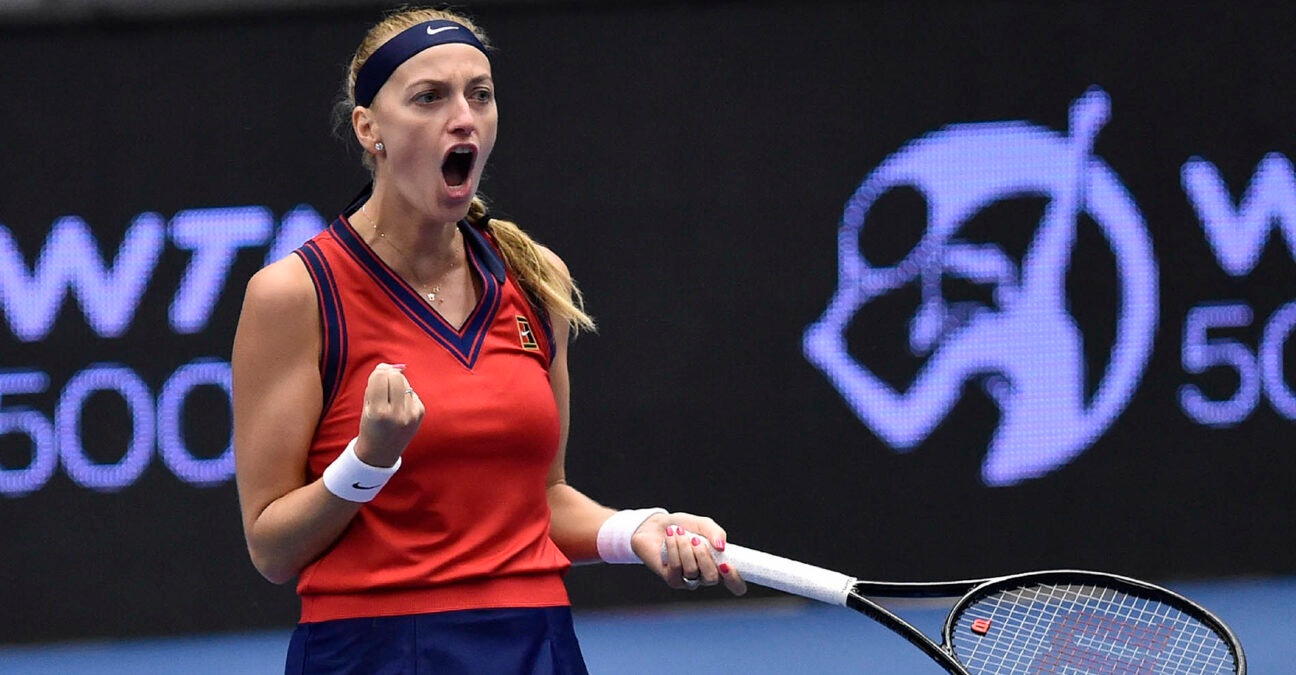 The final leg of the tennis season, after all four Grand Slams are in the books, can be a draining experience, especially for veteran tennis players that have played a lot of tournaments, won their share of matches and thus been drained of critical energy reserves on a regular basis. 31-year-old world No 10 Petra Kvitova is no exception, but the two-time major champion is finding plenty of energy this week on her native soil, thanks to some home cooking this week at Ostrava. 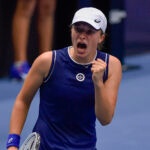 Kvitova, who defeated Jil Teichmann to reach the semifinals at the J&T Banka Ostrava Open on Friday, says that playing so close to home creates a very unique situation for her.

“This is a special tournament because I’m playing at home,” Kvitova said after her win on Friday, her 43rd WTA level match of the season. “So this is a kind of different story. I cannot imagine myself playing this tournament somewhere else. It would be very difficult.”

Kvitova, who grew up in Fulnek, just over 30 kilometres to the southwest of Ostrava, says she has been energized by her mom’s home cooking in recent days.

“My family is here because it’s like home, really. I was born like 20 minutes by care from here so it’s a different tournament,” she said. “I spent like every afternoon before the tournament started with my family so it was just different, lying in my own bed, and my mom took care of me and made a coffee and some good snacks as well.”

Kvitova, who ranks third among active WTA players with six indoor titles, will continue her quest for a seventh tomorrow when she meets Anett Kontaveit in the semifinals at Ostrava. She is thankful for the support she is getting at home, and believes it is helping her make through these matches.

“It’s a bit different and that’s how I am trying to enjoy the end of the season,” she said. “I was coming here pretty exhausted. I’m still exhausted but I even think that people have helped me a lot. Every single point, doesn’t matter how the score looks, even in my first match, I’m really appreciating this effort from them.”

It has been a long, draining 2021, but the Czech says that her season will soon be over. Ranked 25th in the race to Shenzhen, Kvitova says she isn’t even thinking about playing the WTA Finals in Guadalajara after Indian Wells.

“I think that I can’t qualify anyway, so this is not really in my mind,” she said. “I’m already like I’m not there this year, so I just have to accept that, I’m already having my mind set, finishing after Indian Wells this time.”