Home » News » Petra Kvitova in 2020: No title, but a Grand Slam renaissance

Petra Kvitova in 2020: No title, but a Grand Slam renaissance

World No 8 Petra Kvitova will look back at 2020 as a successful year in which she revitalised her performances in Grand Slams. We review her season. 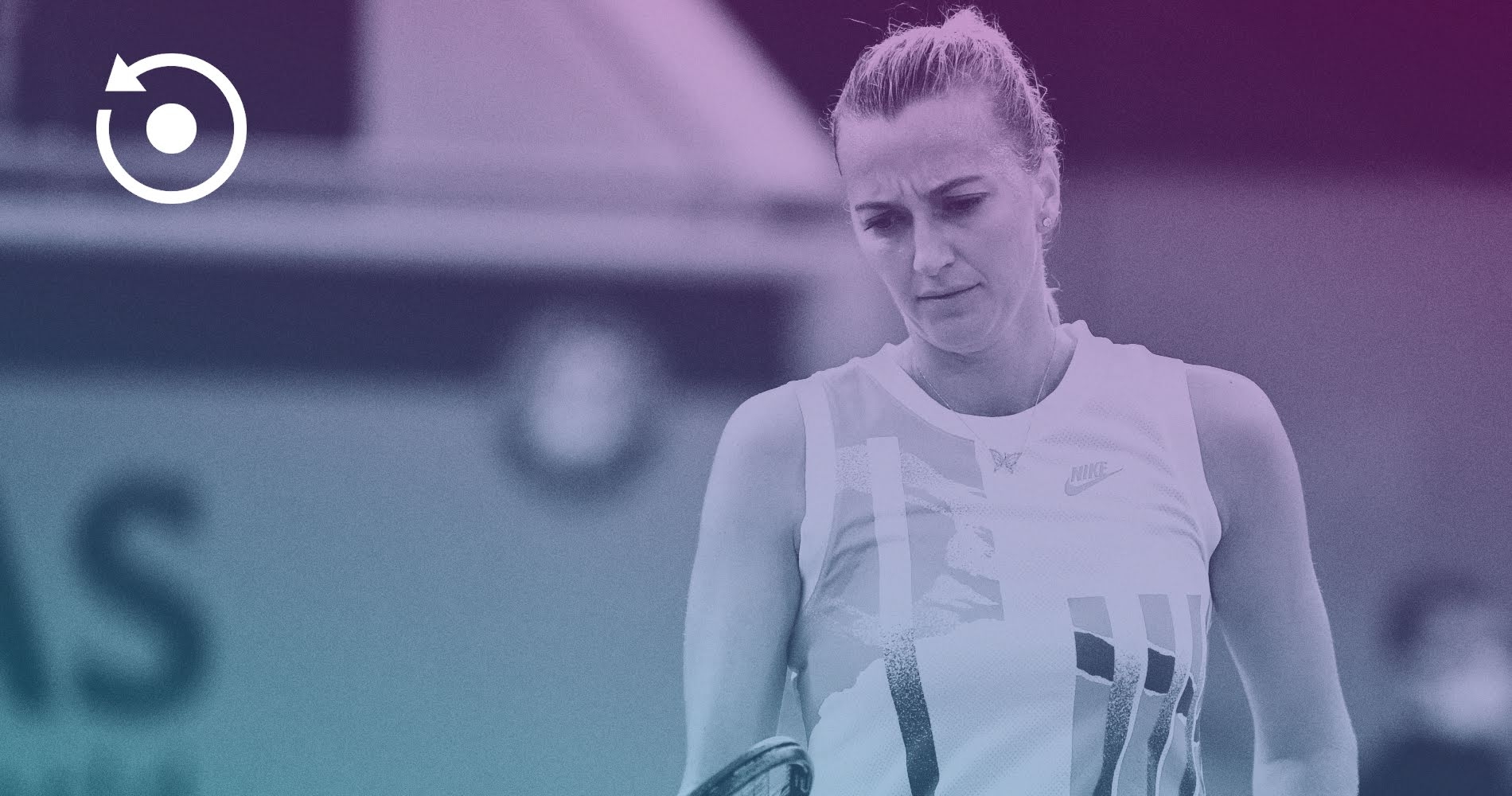 For the first time since 2010, Petra Kvitova went a full season without winning a title. Of course, there was nothing “full” about the 2020 season. Four months of WTA Tour action were eradicated by the coronavirus pandemic; otherwise, Kvitova probably would have captured a title. Despite coming away with no trophies, the veteran Czech has to be pleased with her year following a strong run at the French Open.

Kvitova reached the final of the Qatar Total Open in Doha, beating world No 1 Ash Barty on the way before losing out to Aryna Sabalenka in the final. It was a truly epic run to the championship match for the 30-year-old, as she picked up three of her wins in three sets (over Barty and also at the expense of Carla Suarez Navarro and Jelena Ostapenko in the first two rounds) in addition to 7-6(2), 7-6(4) defeat of Ons Jabeur in the quarter-finals. She just didn’t have quite enough left in the tank for Sabalenka in the final. 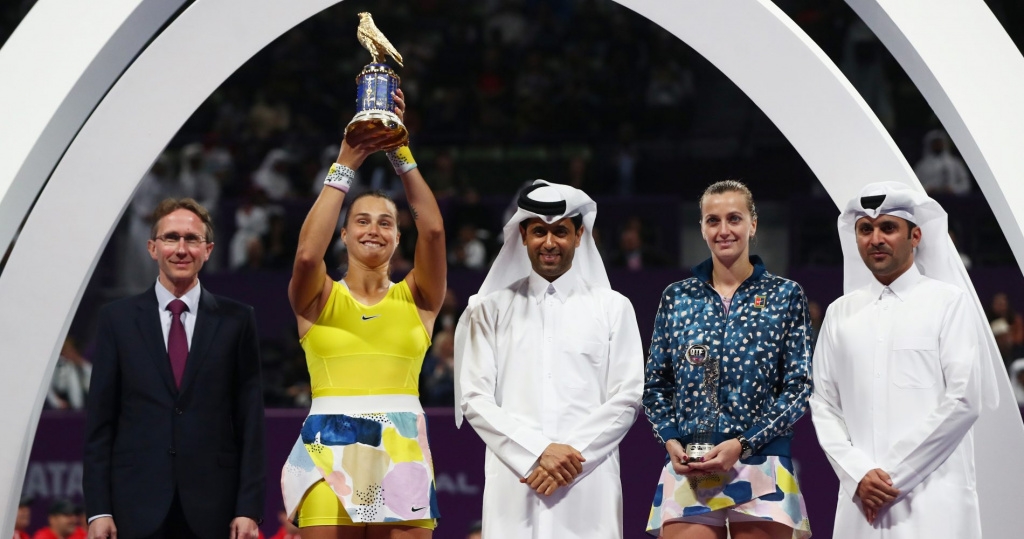 Kvitova played brilliantly at Roland-Garros, where she reached the semi-final for only the second time in her career, continuing her inspirational recovery after the horrific attack in her home in 2016. The Czech overcame her first five opponents without dropping a set before succumbing to Sofia Kenin. Kvitova won a total of 12 Grand Slam matches in 2020 – an especially impressive number and display of consistency given that Wimbledon was cancelled. She reached the quarter-finals in Melbourne (lost to Barty) and the fourth round in New York (lost to Shelby Rogers is a third-set tiebreaker).

Kvitova’s 2020 high point was undoubtedly making a run to the semi-finals of the French Open. Yes, she won a title in Doha and came up two wins short of doing the same at Roland-Garros. But getting to the last four of a major on clay and propelling herself back into the top 10 was grounds for celebration. It also served as a reminder to the tennis world that Kvitova is a threat on any surface. 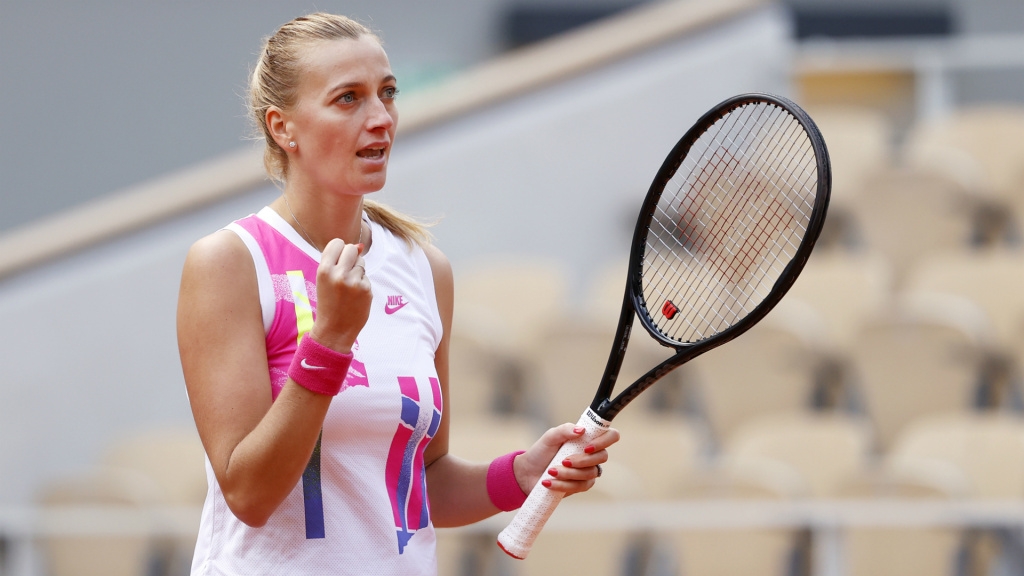 Low point : the cancellation of Wimbledon

The cancellation of Wimbledon, which was announced in the spring, had to be the low point for Kvitova. Of course, that was beyond anything she could control. As for her on-court efforts, she dropped outside the top 10 of the WTA rankings in early February for the first time since February 2018. That was a result of her Australian Open quarter-final loss, as she was defending runner-up points from 2019. But that disappointment was short-lived. Kvitova found herself back in the top 10 following the French Open and ended the year at No 8 in the world.

In the media : “Tennis is back”

Kvitova managed to keep things in perspective following her brutal loss to Rogers at the US Open, taking to social media afterward to share some thoughts.

Tennis is back, with all its ups and downs. I didn’t miss the pain of defeat, but I hope soon I will be able to put it in perspective and learn from it. It has been great to play matches again, to feel the adrenalin and to fight until the end.

Self-assessment : “Be back in the semifinals means everything”

Kvitova also had some wise words of reflection following her exit from Roland-Garros.

“To lose will always hurt, but to be back in the semifinals three years after my comeback means everything…. Thank you to the people around me and to those who have supported me no matter what. I look forward to a restful off-season and then I can’t wait to see you all in 2021. I’m excited for what’s ahead.” 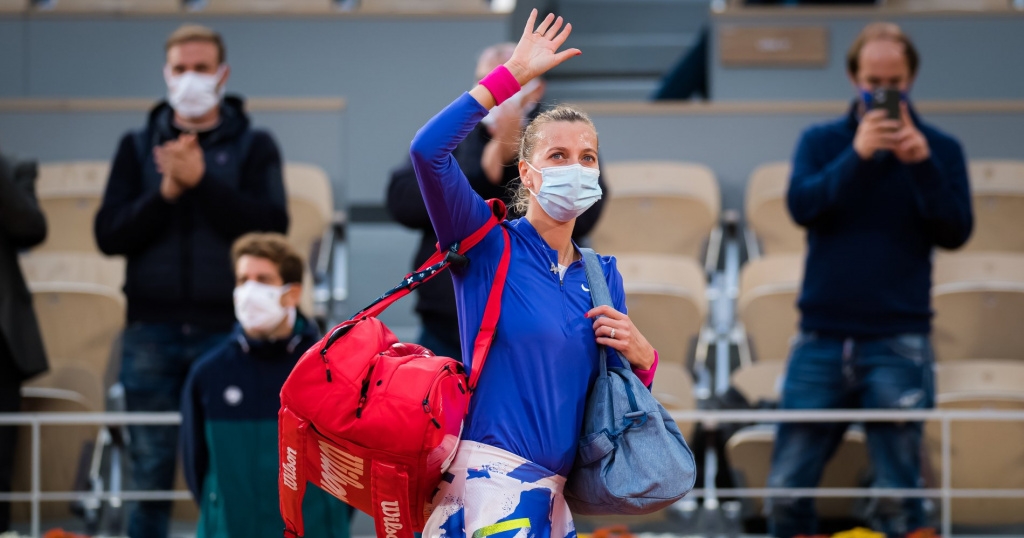 In the strangest of years, Kvitova can still be pleased with her further recovery from the horrific in-home attack that threatened to end her career in the 2016 off-season. While she did not win a title for the first time since 2010, the Czech revamped her Grand Slam performances. A superb run at Roland-Garros and a solid showing at the Australian Open will have boosted her confidence, and this was the first time she has reached two Grand Slam quarter-finals in the same year since 2012.

Kvitova was also able to end her four-match losing run against world No 1 Barty with a victory in the Qatar Total Open. However, losing the final to ninth seed Sabalenka in straight sets had to sting. The two-time Wimbledon champion bounced back after the cancellation of her most successful tournament. Victory in the all-Czech exhibition before the official return of the tour was a welcome triumph. Her fourth-round exit at the US open was a relative disappointment, but she can look to 2021 with confidence as she bids to win her first slam title since 2014. Despite falling a spot in the WTA rankings to No 8, there is much to be pleased about in her camp.