Pliskova and Gauff fail to make the breaks count in Ostrava

From strong positions in the deciding set of their matches, Karolina Pliskova and Coco Gauff found a way to lose at the WTA Ostrava Open. 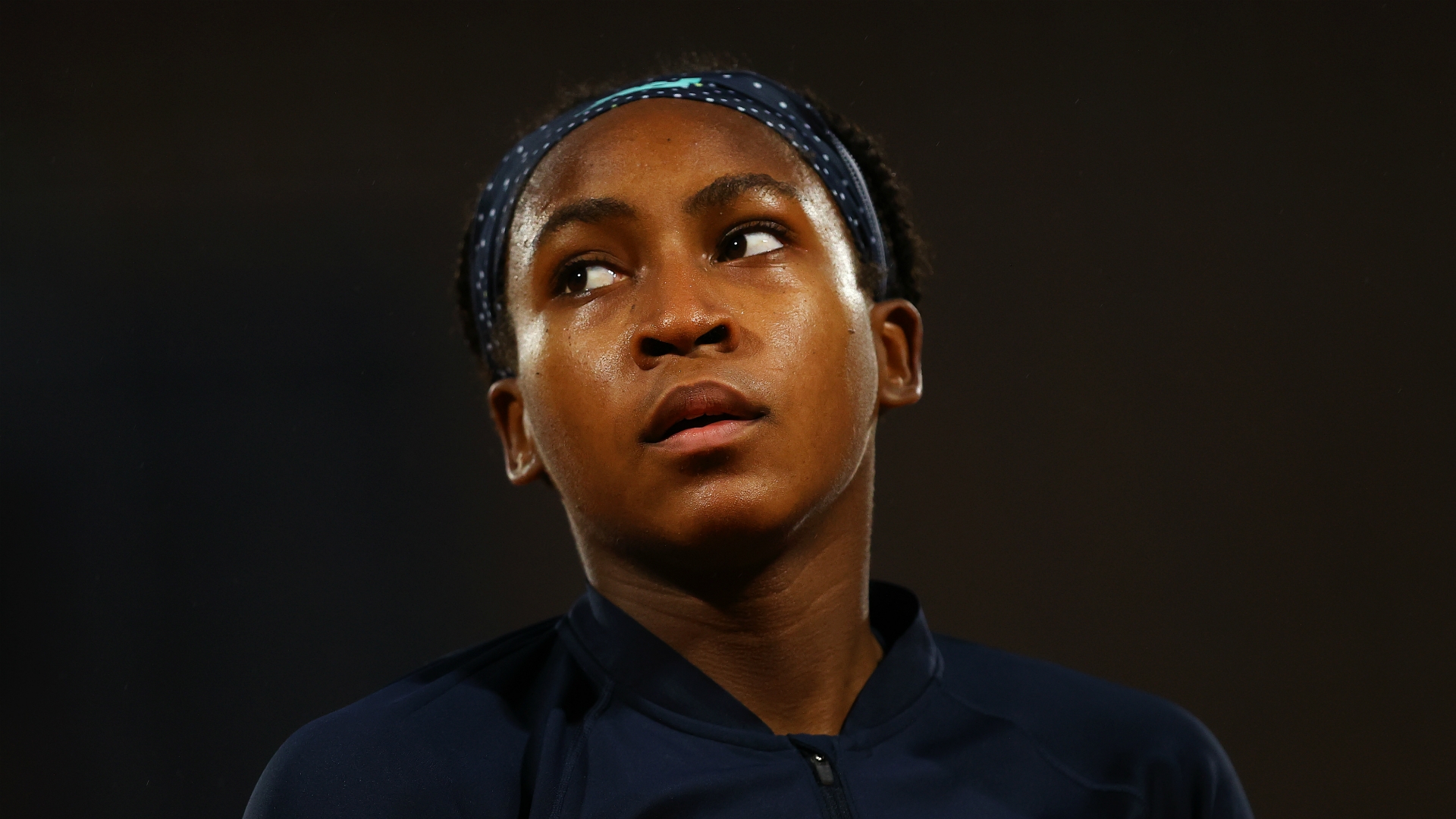 Karolina Pliskova and Coco Gauff were left to wonder how they failed to reach the Ostrava Open quarter-finals as both squandered dominant positions on Thursday.

World No 6 Pliskova, already frustrated by second-round exits from the US Open and French Open since tennis returned from lockdown, suffered a 4-6 6-4 6-3 defeat to Russian Veronika Kudermetova, despite leading by a set and a break at one point.

“I tried to be calm, I tried to focus on every play, and I think it was the key to this match,” Kudermetova said after the match.

Pliskova also lost to the world number 47 at the Western and Southern Open in August, and this was another blow to add to the list of frustrating results for the Czech in the past two months.

“Of course frustrated, especially because [the loss happened] in my country, but there is not much I can do about it right now,” Pliskova said. “I thought I did 100 percent on the court and that’s it.

“She played great, she had nothing to lose – she went for it.”

Qualifier Gauff succumbed 1-6 7-5 7-6 (7-2) in her clash with Belarusian Aryna Sabalenka, despite having led by a double break at 5-2 in the deciding set.

The American 16-year-old believes she can use the setback as part of her tennis education, saying she needed to play a “smarter” game.

“I think I need to play a little bit smarter on pressure points and pressure moments and making sure I am making my opponent play,” Gauff said on Thursday in a virtual press conference. “I think I double-faulted at 30-all, I think it was 5-4 and 30-all… I don’t remember. But one of those games I double-faulted when I should have made her play. I think that’s what I need to get better at is playing smarter on those important points.”

Belgian Elise Mertens eased to a 6-4 6-2 win over Czech player Karolina Muchova, while Ons Jabeur beat Jelena Ostapenko 6-4 6-4 and US Open semi-finalist Jennifer Brady came from 5-2 behind in the first set to earn a 7-5 6-2 victory over Russian Daria Kasatkina.