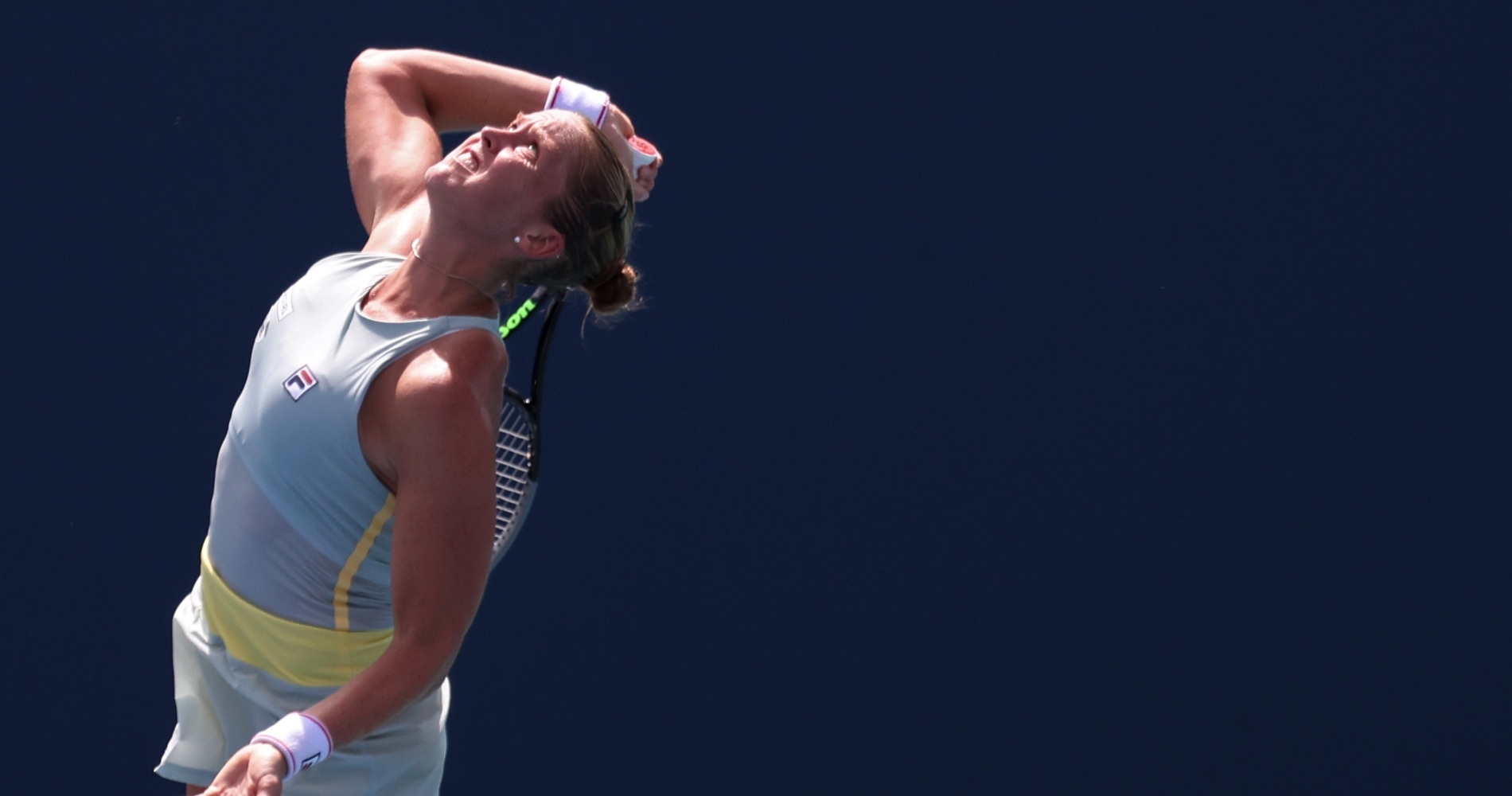 Following her third-round appearance at the Volvo Car Open, Charleston native Rogers moved through to the quarters with a win over qualifier Claire Liu 6-2, 6-2.

“I think I was due for a couple of tame matches,” said third seed Rogers, who lost to world No 1 Ashleigh Barty at last week’s Volvo Car Open. “I’ve had quite a few mental battles over the last couple of months, so it’s been nice to just take care of business in straight sets, get in and get out.”

Next up for Rogers at the WTA 250 event is in-form Montenegrin opponent Danka Kovinic, who upstaged seventh seed Davis 6-1, 1-6, 6-3 on Wednesday. Kovinic reached the final of the Volvo Car Open on Sunday.

With a net cord to win it 😬

Also advancing into the last eight was Japan’s Nao Hibino, who defeated Francesca Di Lorenzo 6-4, 6-3. Hibino will meet the winner of the second-round match between top seed Ons Jabeur and American Alycia Parks.

Quarterfinal bound ➡️@naohibino_1128 caps off the day in Charleston with a win over F. Di Lorenzo.#MUSCHealthWomensOpen pic.twitter.com/rOWIHkCdh7